Bowen, currently spending a year at the University of Surrey in England, is performing research in the Advanced Technology Institute with the goal of developing organic solar cells. His goals are to earn a Ph.D. in applied physics and to conduct research in molecular electronics and teach at the university level.

Bowen is one of 278 recipients of the scholarship. The recipients of the Barry M. Goldwater Scholarship were selected from a field of 1,111 mathematics, science and engineering students who were nominated by the faculties of colleges and universities nationwide. The awards are based on academic merit and cover the cost of tuition, fees, books, and room and board up to a maximum of $7,500 per year.

Thirty-five NC State students have received the Goldwater Scholarship since the program’s inception in 1986.

Goldwater Scholarship selections are made by the board of trustees of the Barry M. Goldwater Scholarship and Excellence in Education Foundation, a federally endowed agency established to foster and encourage outstanding students to pursue careers in mathematics, the natural sciences and engineering. 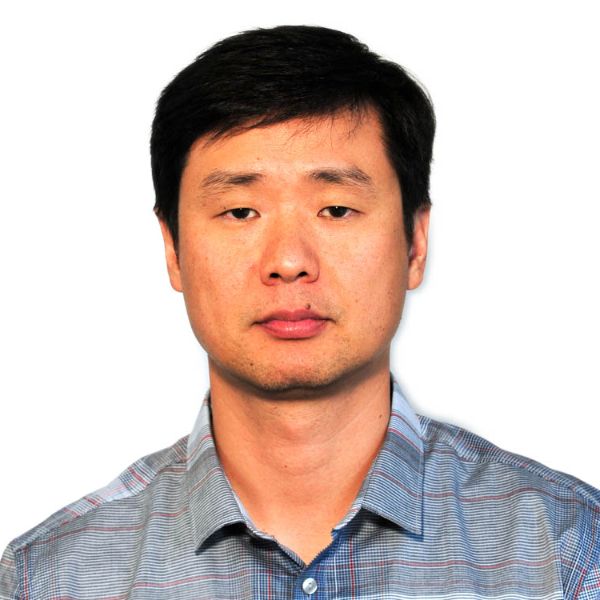