Huiyang Zhou has been awarded $376,484 by the National Science Foundation for research on SHF:Small:CPU-GPU Collaborative Execution in Fusion Architectures.

However, current fusion architectures mainly take advantage of form factors and CPUs and GPUs operate very similar to discrete parts. In this proposal, we make the key observation that fused CPU-GPU architectures enable new opportunities to address important challenges in either CPU computing or GPU computing, which is also referred to as general-purpose computation on GPU (GPGPU).

We propose novel CPU-GPU collaborative execution paradigms, in which CPUs and GPUs execute programs in a synergic manner. In CPU-assisted GPU computing, CPUs runs ahead either to warm up the shared data cache for GPU threads or to inform GPUs the thread organization for incoming divergent branches so as to improve the GPU resource utilization. In GPU-assisted CPU computing, GPUs will either profile the locality of CPU programs to improve the memory hierarchy performance or monitor the run-time anomalies to enhance the reliability of CPU execution. 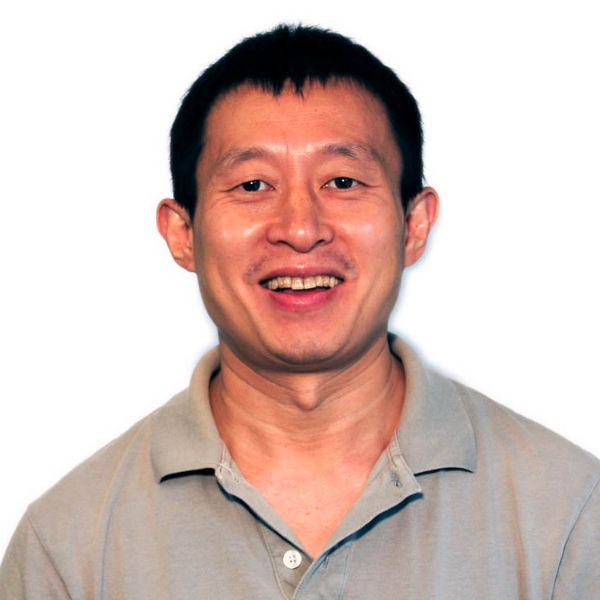