DepartmentHistoryFacilitiesInclusionSpotlightEmploymentFaculty in PrintFaculty AwardsStaff AwardsGraduation NEWSROOM Purvis Recipient of the COE Faculty Senior ScholarshipOct 12, 2012 Matt Purvis, a senior in the Department of Electrical and Computer E …

Matt Purvis, a senior in the Department of Electrical and Computer Engineering, has won the College of Engineering Faculty Senior Scholarship.

The COE Faculty Senior Scholarship is awarded annually to a full-time student who exemplifies academic excellence, intellectual breadth and a depth of character. The recipient must be a full- time student with a projected graduation date in the following academic year.

Matt says that one of his immediate goals is to complete both the BSEE and MSEE programs at NCSU. “This goal will allow me to obtain employment in a field that I enjoy.”

Matt would like to lead research in novel communications protocols and devices. “Digital wireless communications is proliferating at a fast rate and the frequency spectrum is a limited resource. Efforts are on-going in developing methods to use the spectrum more efficiently and I would like to be at the forefront of the field”, says Purvis.

Matt has a deep desire to spark interest in science, math and engineering among rising generations. He says “Our nation is in need of youth that are interested in STEM disciplines. At some point in my career, I would like to take the opportunity to act as an educator or mentor to students in middle and high schools.”

As a decorated six year veteran of the US Army, Matt was the winner of the 229th Military Intelligence Battalion Soldier of the Year, US Army Airborne School Enlisted Honor Graduate and the 3rd Special Forces Group Non-Commissioned Officer of the Year, to name a few.

Matt, who is married with one son, says that he and his wife are currently working to start a scholarship for non-traditional students pursuing an undergraduate degree in Electrical Engineering. “We have faced many of the challenges returning to school in mid-life presents and would like to help other non-traditional students overcome those same challenges” says Purvis.

Currently, Matt works at Signalscape, Inc. as an engineering technician where he has been afforded the opportunity to work on complex projects ranging from wireless devices to custom handheld computing platforms.

Purvis, who has been on NCSU Dean’s List since 2010, also serves as an On-Campus Events Committee Member for the IEEE NCSU Student Chapter. He also serves an Eagle Scout Mentor and Committee Member for Troop 331 of the Boy Scouts of America. He was also the recipient of the 2011/2012 Thomas J Martin, Jr. Memorial Scholarship and the 2011/2012 AFCEA General Emmett Paige Scholarship. 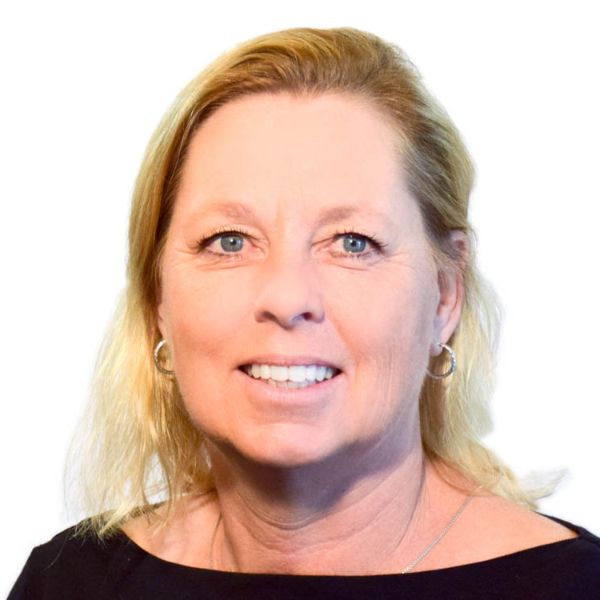