Distinguished University Professor of Electrical and Computer Engineering, has been recognized as a “Celebrated Member” by the IEEE Electron Devices Society (EDS).

B. Jayant Baliga, Distinguished University Professor of Electrical and Computer Engineering, has been recognized as a “Celebrated Member” by the IEEE Electron Devices Society (EDS) and among a handful of “legends” in the field. Until this year, the EDS had recognized only four people among its 10,000 members as “Celebrated Members,” three of them Nobel Laureates. Dr. Baliga received this honor at the International Electron Devices Meeting (IEDM) on Monday, December 7, 2015, in Washington, D.C.  The IEEE/IEDM is the world’s main forum for reporting breakthroughs in technology, design, manufacturing, physics and the modeling of semiconductors and other electronic devices.

“Being recognized by the IEEE Electron Devices Society as a ‘Celebrated Member’ is a very special honor for me. I am very pleased that my parent society appreciates the impact of my contributions on the betterment of humanity,” said Dr. Baliga.

Earlier this year, Dr. Baliga learned that he will inducted into the National Inventors Hall of Fame, which celebrates the achievements of “visionary U.S. patent holders.” The 516 previous inductees include Thomas Edison and Nikola Tesla.

The improved efficiency gained by using the IGBT in a wide range of applications has resulted in saving more than 1.5 trillion gallons of gasoline and reducing electrical energy consumption by more than 75,000 terra-watt-hours (equivalent to not having to build 1,366 one-gigawatt coal-fired power plants). Since its invention, the IGBT has saved consumers $24 trillion while reducing carbon dioxide emission by more than 100 trillion pounds.

Sourced in part from NC State News Article “Baliga to be Inducted Into National Hall of Fame” by Matt Shipman. 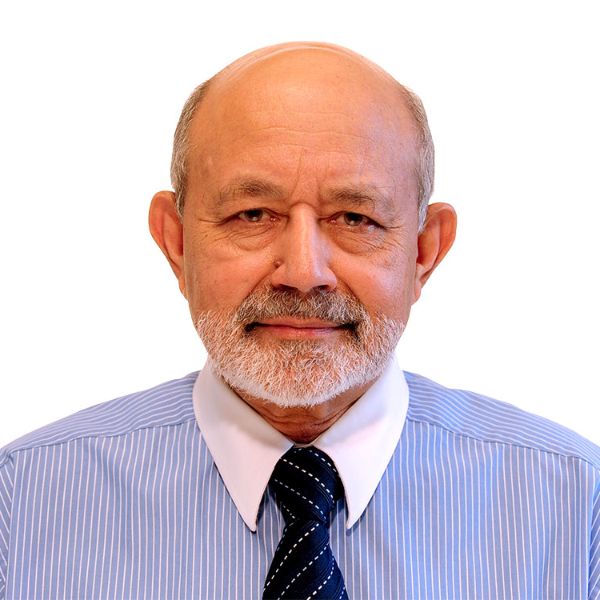