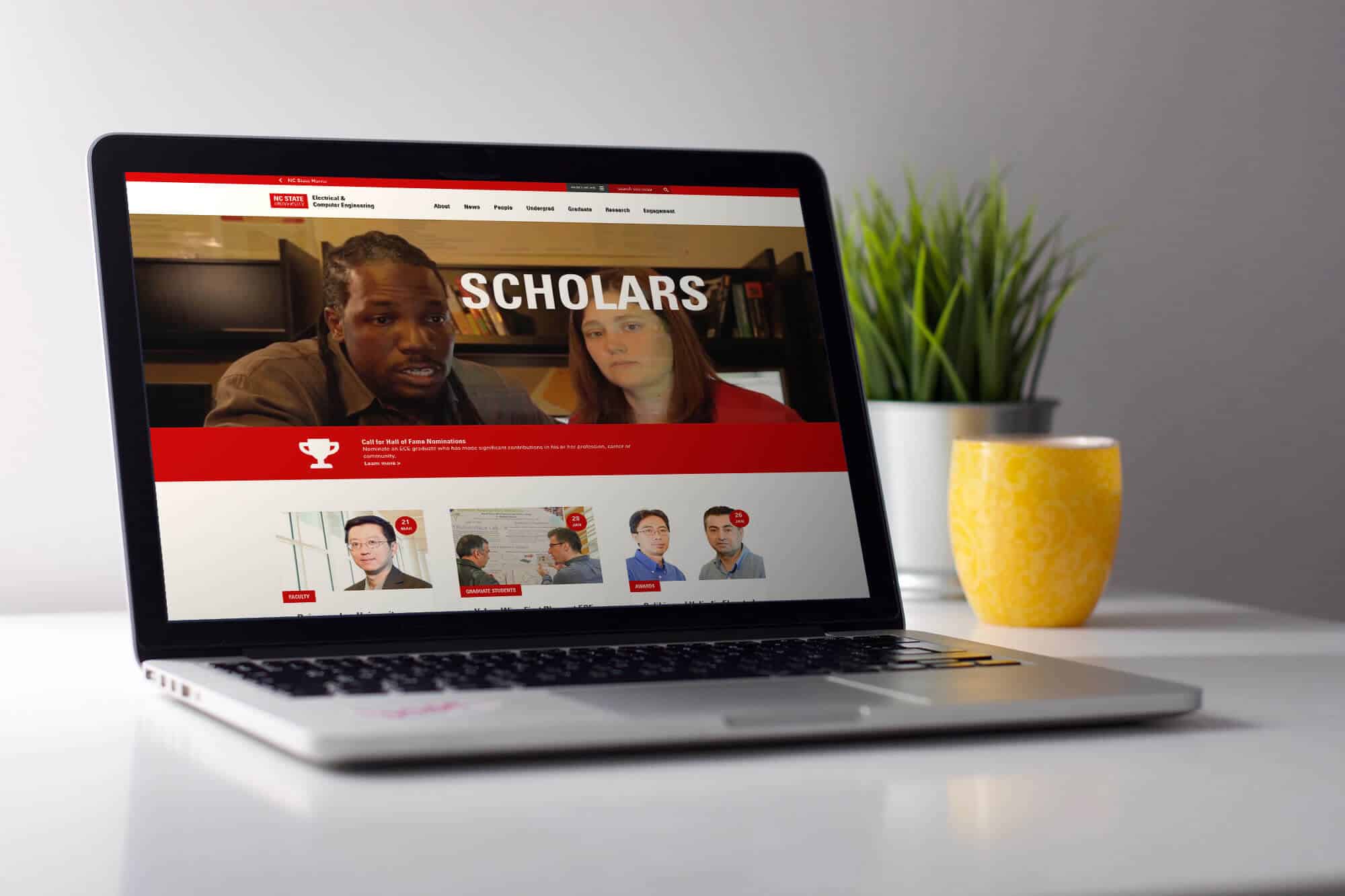 The online master’s degree program in electrical engineering from North Carolina State University ranks among the top 25 by GuidetoOnlineSchools.com, a product of SR Education Group.

The website’s 2017 rankings placed the College’s online master’s degree program in electrical engineering at No. 12 nationally for best value, based on academic strength and tuition rates.

SR Education Group determined rankings by analyzing accrediting online schools across the country and factoring academic strength along with annual tuition rates. Those listed, according to SR Education Group, were chosen due to their high academic standards as well as a commitment to affordability. A full list of their rankings can be found at on GuideToOnlineSchools.com.

The College of Engineering placed No. 24 in the U.S. News & World Report 2019 list of best graduate schools, up one spot over last year.

The latest list adds to NC State’s U.S. News rankings roll. The 2018 “Best Colleges” rankings placed NC State No. 81 among national universities, a gain of 11 spots from 2017. Among public universities, NC State was ranked 33rd, up from 38th.