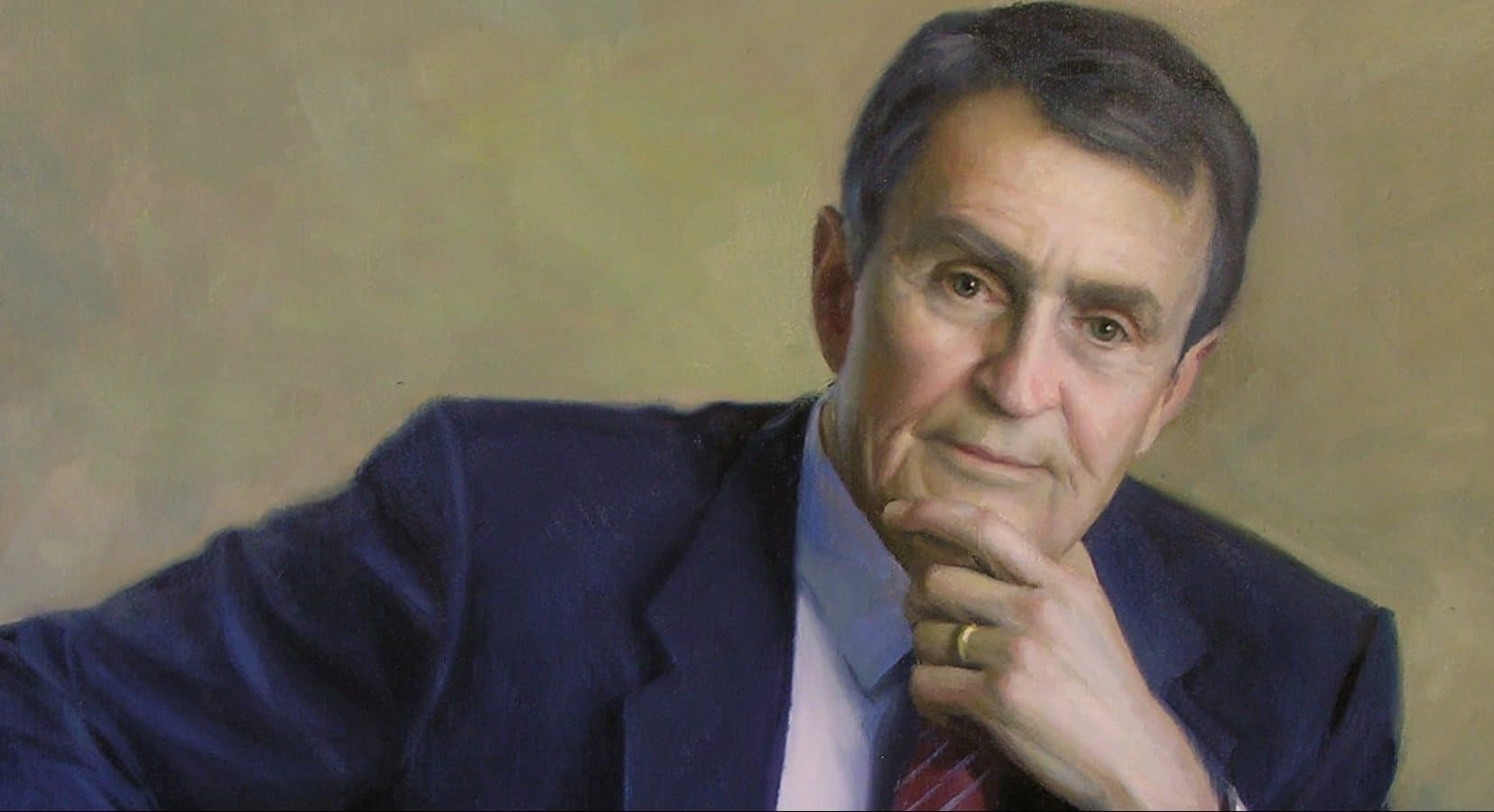 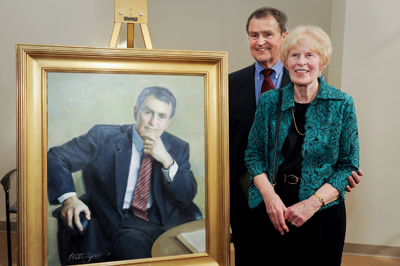 Born in Three Rivers, Michigan, September 20, 1935, Nino Antonio Masnari was the second son of Antonio and Giovanna (Lupato) Masnari. He is survived by his wife, Judy, their three children Michael, Jeffrey and Maria and grandchildren.

In 1988, after nine years of leading the department, he was awarded leadership of a prestigious NSF Engineering Research Center (ERC) and became the founding director of the NSF ERC on Advanced Electronic Materials Processing and the SEMATECH Center of Excellence on Advanced Single Wafer Processing, both at NC State.

In 1996, Masnari was appointed dean of the College of Engineering at NC State, a position he held from August 1996 through June 2006, when he returned to the faculty of the Department of Electrical and Computer Engineering.

With Masnari at the helm, the College of Engineering grew into the third largest producer of engineering and computer science degrees in the nation and research expenditures in the College nearly doubled to more than $90 million annually. Scholarship funding more than quadrupled, with total endowments growing to more than $51 million. The College received its largest gift from a single individual, a $10 million endowment in support of industrial engineering. As a result, the Edward P. Fitts Department of Industrial and Systems Engineering became the first named academic department in the history of the university. In addition, the College established the joint Department of Biomedical Engineering with the University of North Carolina at Chapel Hill and added a bachelor’s degree in paper science and engineering. The College also became a leader in distance education, ranking as one of the best online degree programs in the nation and adding 2+2 programs that serve students across the state.

Under Masnari’s direction, the quality of entering freshmen increased, national recognition of faculty members and research by NSF tripled and four new centers and institutes were created. The College also grew in the number of programs for minorities and women, and the Women in Science and Engineering (WISE) program was established. The first woman associate dean was appointed during Masnari’s tenure as dean. Masnari also instituted an aggressive recruiting program. The quality of entering freshmen improved, 112 new faculty members were hired, and national recognitions by NSF tripled. The College and two faculty members received three prestigious Presidential Awards for Excellence in Science, Mathematics and Engineering Mentoring (PAESMEM). In addition, a novel orientation program for new faculty members was initiated, four new centers and institutes were created, and a number of other major research initiatives began.

A Fellow of the Institute of Electrical and Electronics Engineers, Masnari holds a patent for Process for Manufacturing Inertial Confinement Fusion Targets and Resulting Product. He served as chair of the American Society for Engineering Education Engineering Deans Council and was a member of the Materials Research Society, Sigma Xi, Phi Kappa Phi, Tau Beta Pi, and Eta Kappa Nu.