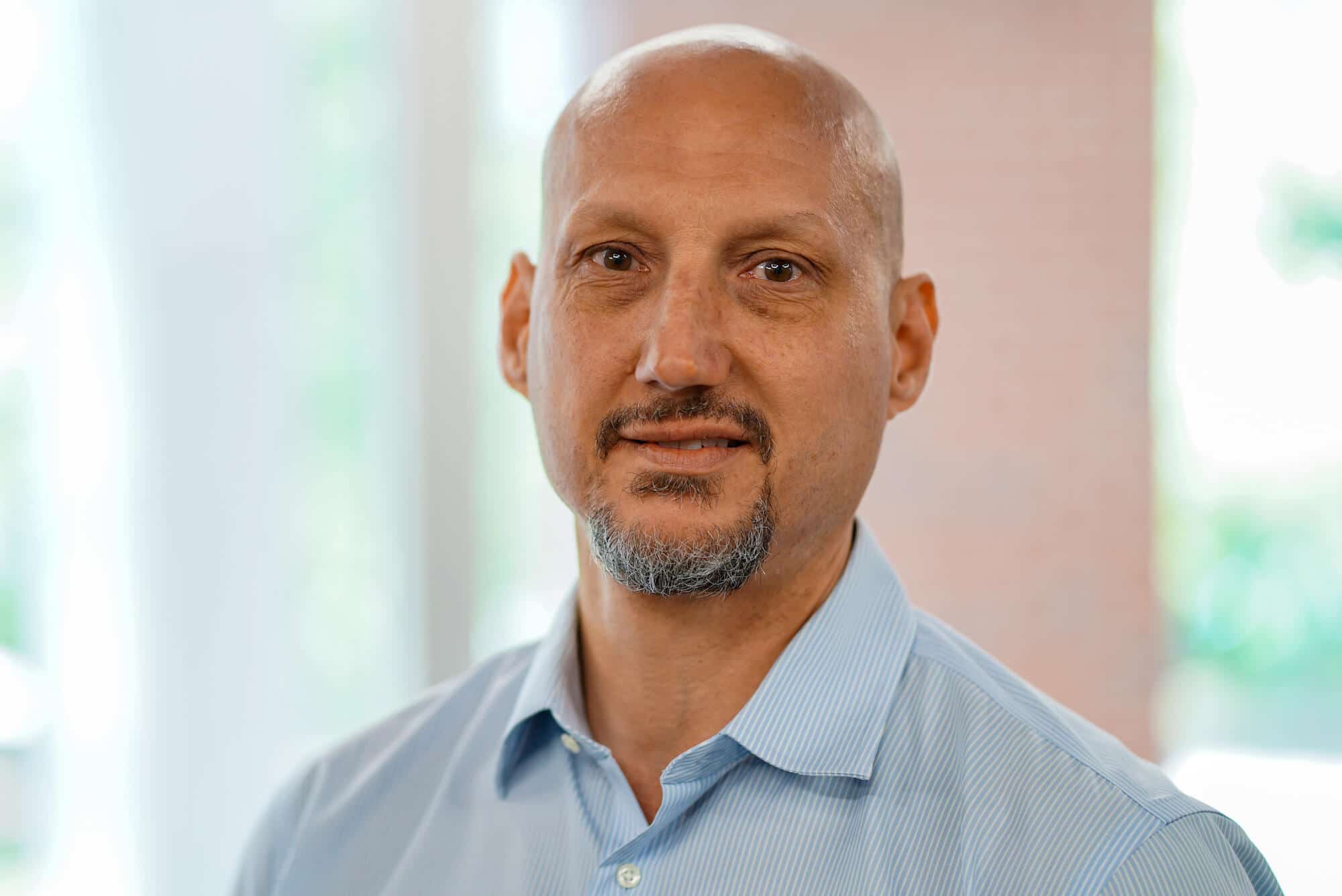 Introducing one of our newest faculty members, Fred Kish, an IEEE Fellow with over 125 patents to his name, and is now the new Director of the NC State Nanofabrication Facility

Fred Kish, M.C. Dean Term Professor in the Department of Electrical and Computer Engineering (ECE) at North Carolina State University, has been named the director of the NC State Nanofabrication Facility (NNF).

Prior to joining NC State and the ECE faculty, Kish was at Hewlett-Packard from 1992-1999, where he co-invented and led the commercialization of the highest performance (efficiency) red-orange-yellow visible LEDs produced at the time (wafer-bonded transparent-substrate AlGaInP LEDs). These devices were the first LED devices to surpass the efficiency of unfiltered incandescent and halogen lamps. From 1999-2001, Kish was with Agilent Technologies as the III-V Department Manager.

Kish is a Fellow of the OSA and IEEE and is a member of the National Academy of Engineering (NAE) – bringing the total number of NAE members in the College to 19. His awards include the IEEE David Sarnoff Award, the IEEE LEOS Engineering Achievement Award, the OSA Adolph Lomb Award and the International Symposium on Compound Semiconductors Young Scientist Award. He has co-authored over 125 U.S. patents, over 150 peer-reviewed journal and conference publications and 4 book chapters on optoelectronic devices and materials.

He received his B.S., M.S. and Ph.D. degrees in electrical engineering from the University of Illinois at Urbana-Champaign in 1988, 1989 and 1992, respectively.