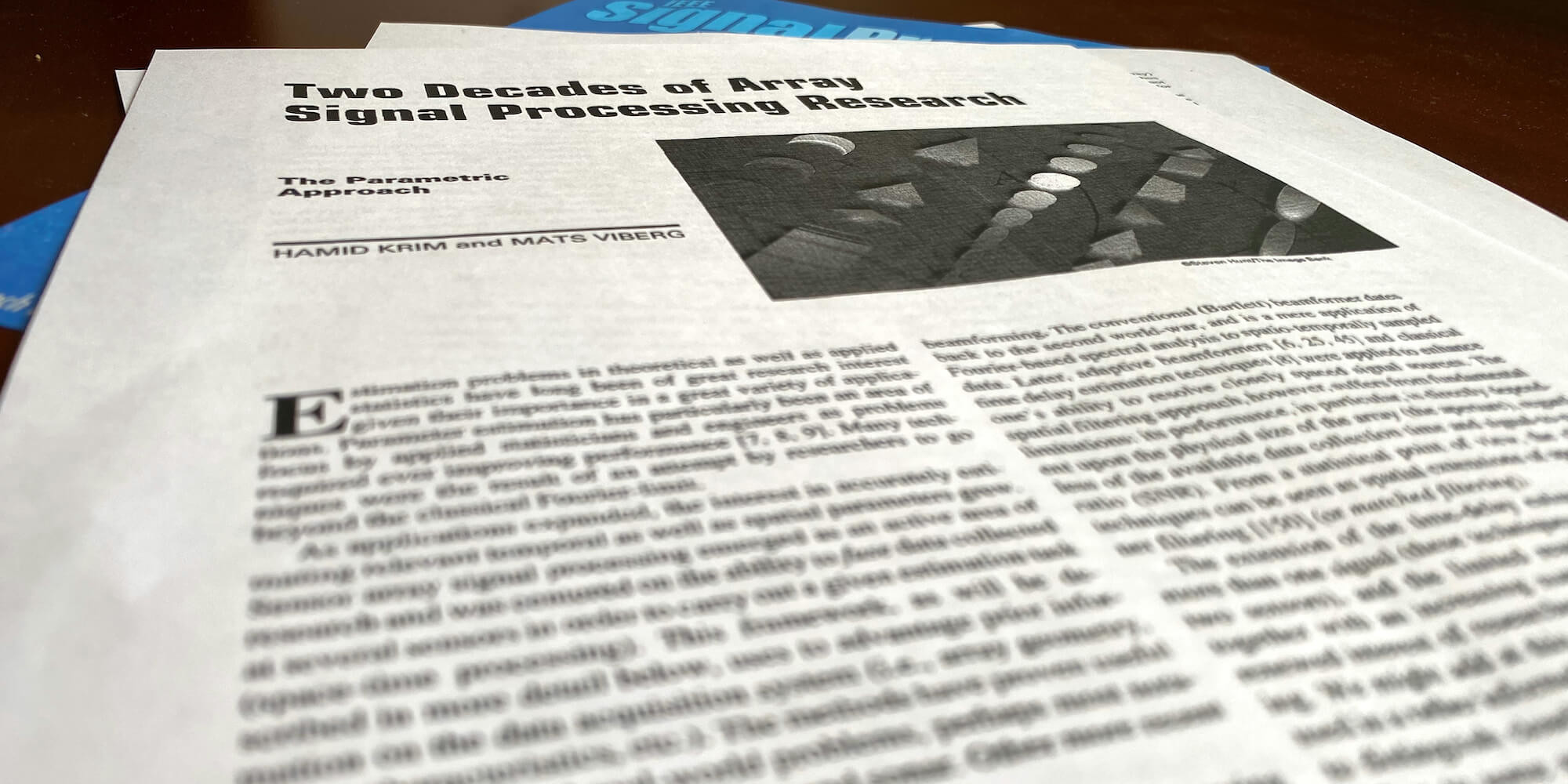 Hamid Krim, professor of electrical and computer engineering at NC State University, and co-author Mats Viberg, Vice-Chancellor of Blekinge Institute of Technology in Sweden have been selected for the 2019 IEEE Signal Processing Society (SPS) Sustained Impact Paper Award. The paper credited with the sustained impact is “Two Decades of Array Signal Processing Research: The Parametric Approach,” which was published in the IEEE Signal Processing Magazine in 1996 (Volume 13, No. 4), and has had far-reaching effects in shaping today’s research, including garnering 2340 paper citations in addition to 157 patent citations.

“This was a good surprise,” exclaimed Krim. “Pleasant for work done a while back to still be actively cited, and I hope it will inspire younger researchers and remember in the end that they should do what they love, so that—as the saying goes—they will never work a day in their lives.”

The Sustained Impact Paper Award honors the authors of a journal article of broad interest that has had a sustained impact over many years on a subject related to the Society’s technical scope. A paper considered for the award should be relevant to current researchers and/or practitioners and represent at least one of the following: the paper resulted in a paradigm shift in how a particular problem is solved; the work forms the theoretical basis for much of the contemporary work in a particular field and the work introduced methods that are now broadly adopted in industry.

Presentation of the award will be made by the 2020-21 SPS President, Ahmed Tewfik, at the Society’s Awards Ceremony, during ICASSP, May 4-8, 2020, held in Barcelona, Spain. 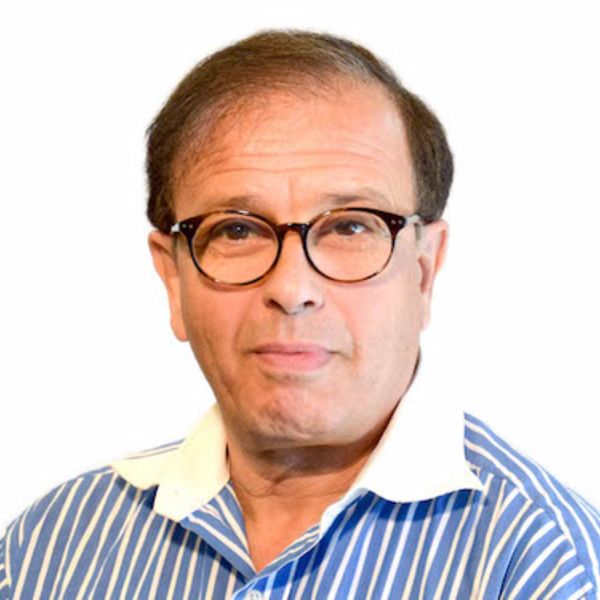