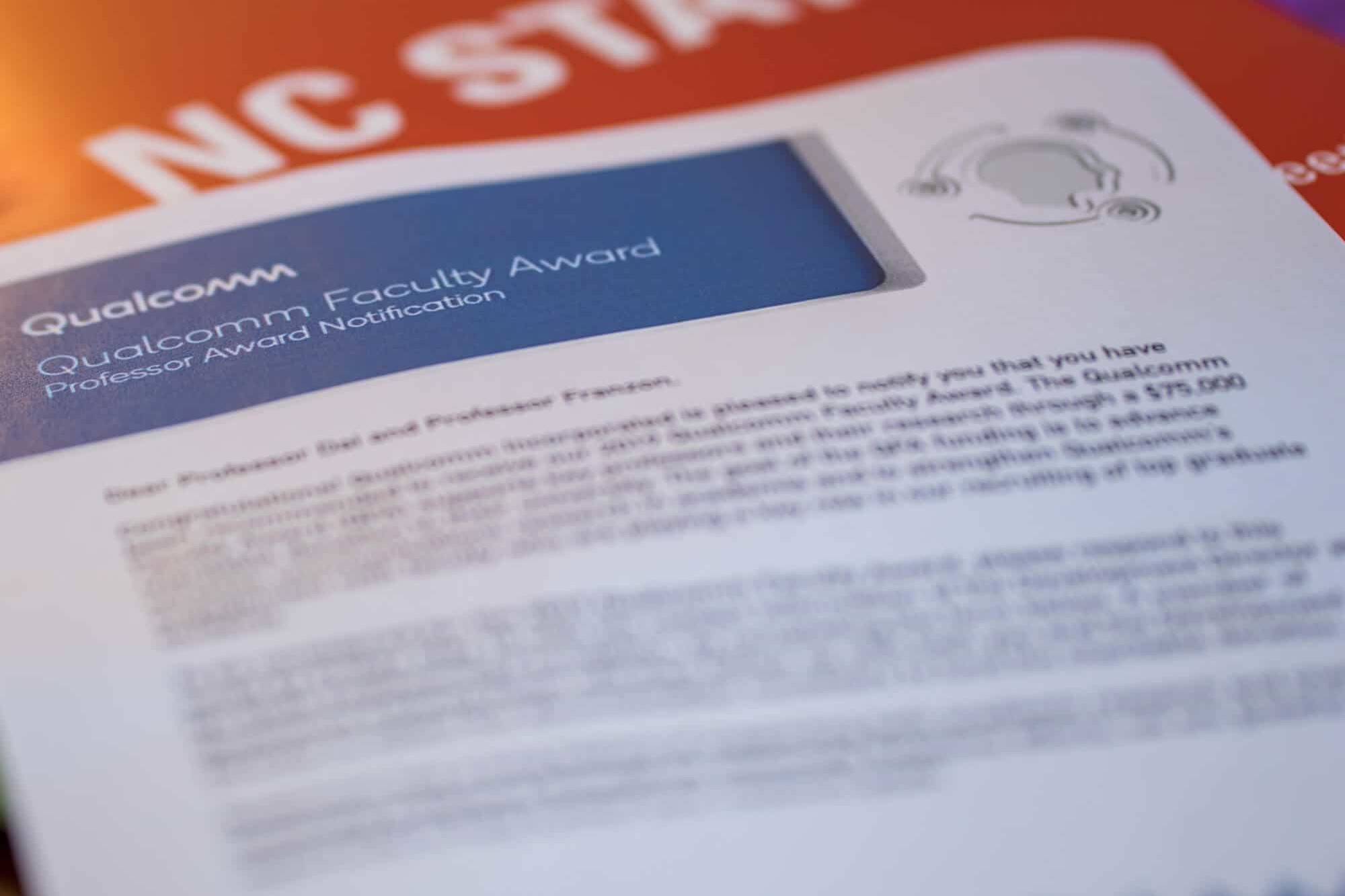 Dr. Huaiyu Dai and Dr. Paul Franzon have been awarded 2019 Qualcomm Faculty Awards for research that is inspirational to graduate students and serves to spark new approaches in key technology areas.

The Qualcomm Faculty Award (QFA) supports key professors and their research through a $75,000 charitable donation to their university. The goal of the QFA funding is to advance wireless communications research in academia and to strengthen Qualcomm’s engagement with faculty who are playing a key role in their recruitment of top graduate students. Franzon is an expert in constructing silicon microsystems for applications in computing, communications, sensors, robotics, and signal processing. An IEEE Fellow, he has received numerous recognitions for his research and graduate teaching, including ECE Graduate Teacher of the Year Awards in both 2005 and 2007, the College of Engineering Alcoa Research Award in 2005, and the College of Engineering Board of Governor’s Award for Excellence in Teaching in 2014.

Prior to arriving at NC State in 1989, Dr. Franzon obtained his Ph.D. from the University of Adelaide in Australia, and was an engineer at the Australian Defence Science and Technology Organization while serving as an officer in the Australian Army Reserve. 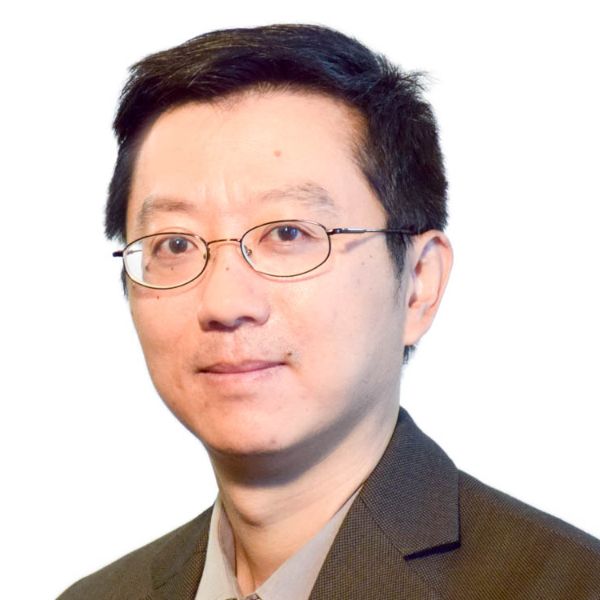