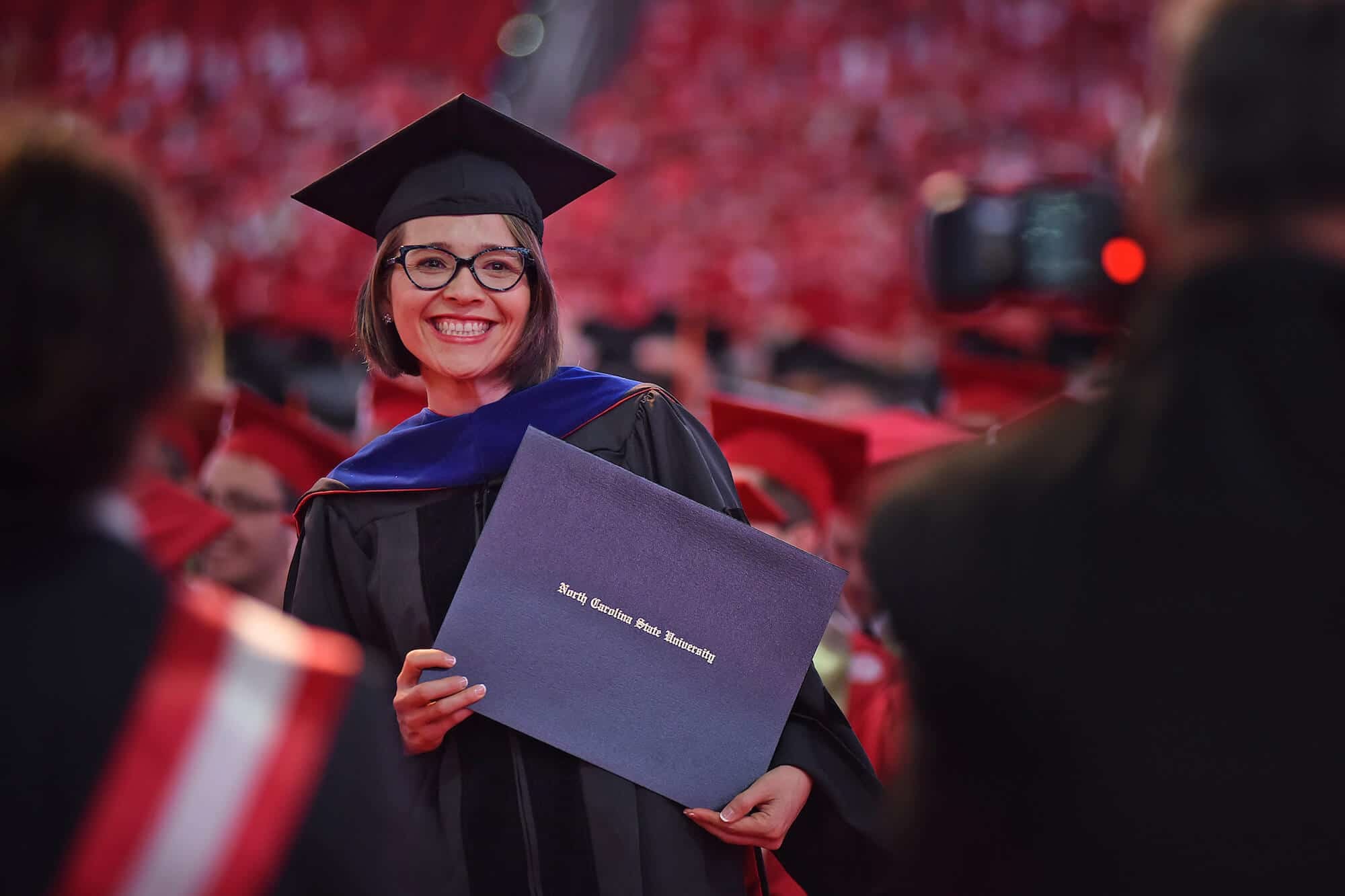 Although no university promotes itself — formally, at least — as the “cradle of U.S. engineering deans,” a new study shows that a handful of doctoral programs, including those at NC State, trained a disproportionately large share of the individuals in academic engineering’s C-suite.

Twenty-one high-profile universities account for more than half of the Ph.D.’s held by the 186 deans included in the study, which, among other things, sought to identify career paths that women and people of color might travel to reach top leadership positions.

“Those 21 universities have familiar names, but they are not the only pathways by which to become a dean,” said the study’s author, Richard A. Skinner, a former university president who now serves as senior consultant for Harris Search Associates.

The study is published in the winter issue of The Bridge, the quarterly journal of the National Academy of Engineering (NAE), and featured in The Journal of Blacks in Higher Education.

According to the study, the top producer of U.S. engineering deans is MIT, which awarded doctorates to 13 of the administrators included in the study’s sample. The University of California-Berkeley and Stanford University tied for No. 2 on the list, each having awarded eight such doctorates.

Other schools on the list included the University of Michigan, with seven Ph.D.’s; Caltech, with six; and Georgia Tech, NC State University, Penn State, Rice University, and Virginia Tech, with five apiece.

In all, the 186 deans in the study hold terminal degrees from no fewer than 83 universities — a wide assortment of institutional heavyweights and academic up-and-comers.

“Attending the ‘right school’ — especially the right doctoral-granting university — strengthens one’s candidacy for a deanship in engineering,” Skinner said, “but the circle of the elite institutions from which to begin one’s career is neither especially small nor fixed in its membership.”

Perhaps not surprisingly, the institutions that rose to the top in the study were also prominent in U.S. News & World Report’s most recent ranking of best engineering graduate schools, an analysis that weighs factors such as matriculant GRE scores, acceptance rates, peer and recruiter assessments, student-faculty ratios, research expenditures, and doctoral completion rates.