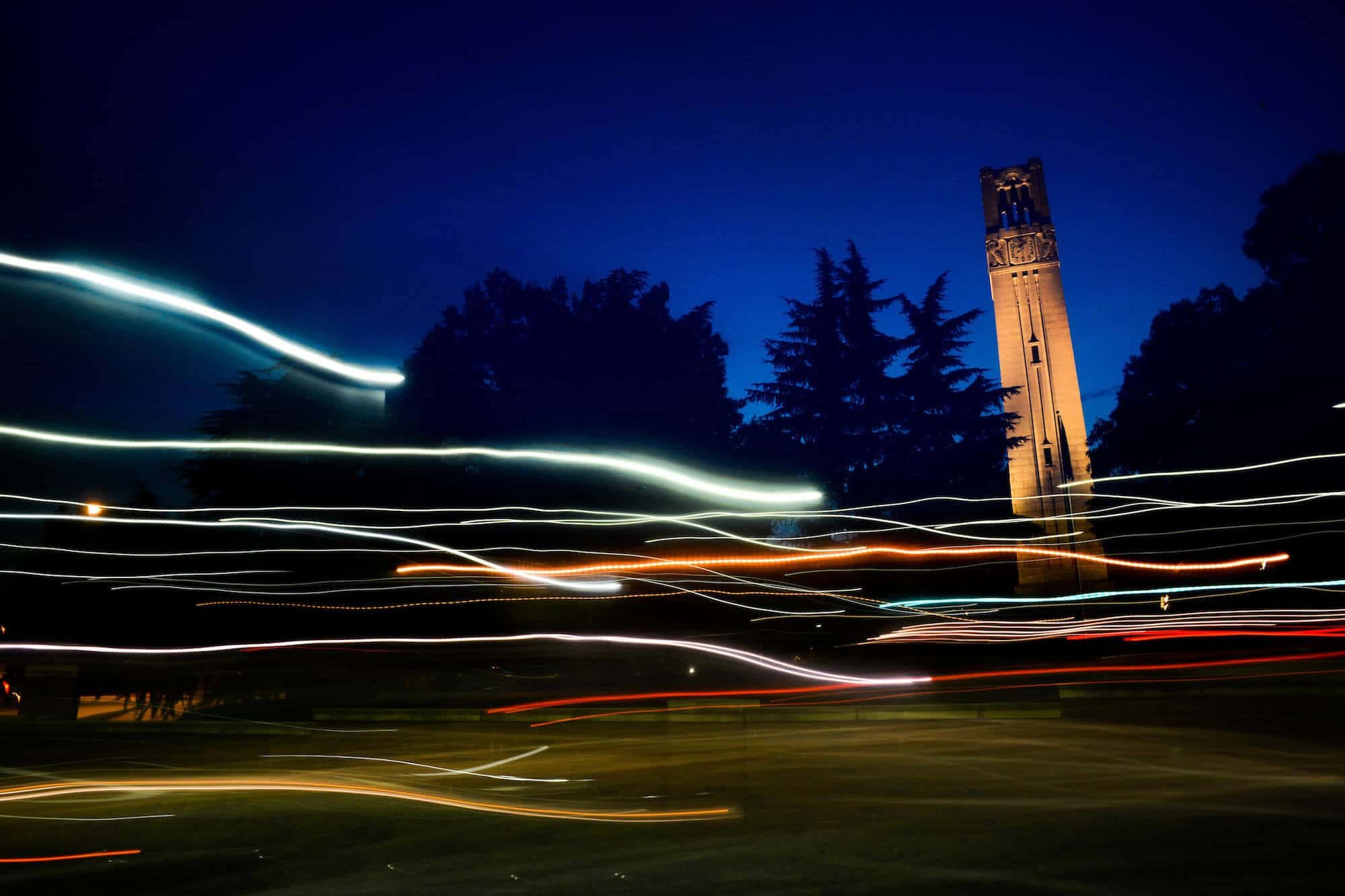 Mobarak Polash, an ECE doctoral candidate receives the ITS Graduate Student Award for his ongoing work with thermoelectric materials.

Md Mobarak Hossain Polash, a doctoral candidate in the Department of Electrical and Computer Engineering was awarded the 2021 Graduate Student Award from the International Thermoelectric Society. Polash just completed the doctoral defense of his thesis—”Engineering of Novel Thermoelectric Materials based on the Spin and Quantum Effects”—chaired by Daryoosh Vashaee and Daniel Stancil.

The ITS Graduate Student Awards are given to Ph.D. candidate graduate student holding a Master Degree or its equivalent who is actively engaged in theoretical, experimental, synthesis or device research in the field of thermoelectric. The selection panel considers journal articles with publication dates, acceptance dates or submission dates in the 24 months preceding the conference; presentations at local, national and international meetings as well as invited seminars and colloquia in the same period; as well as other recognitions and references.

Amid an increasingly strong pool of candidates, Polash was selected as one of the 5 candidates to receive the Graduate Student Award.

The International Thermoelectric Society, founded in 1989, aims to advance thermoelectricity industry, science and engineering, as well as promote collection and exchange of information and education on the field.