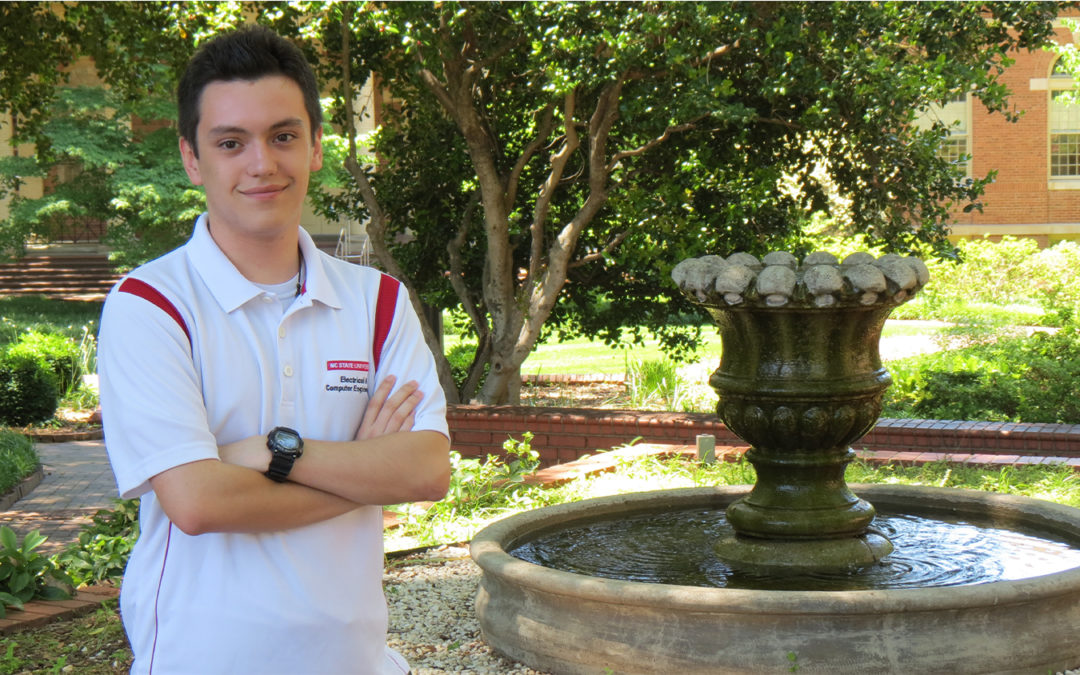 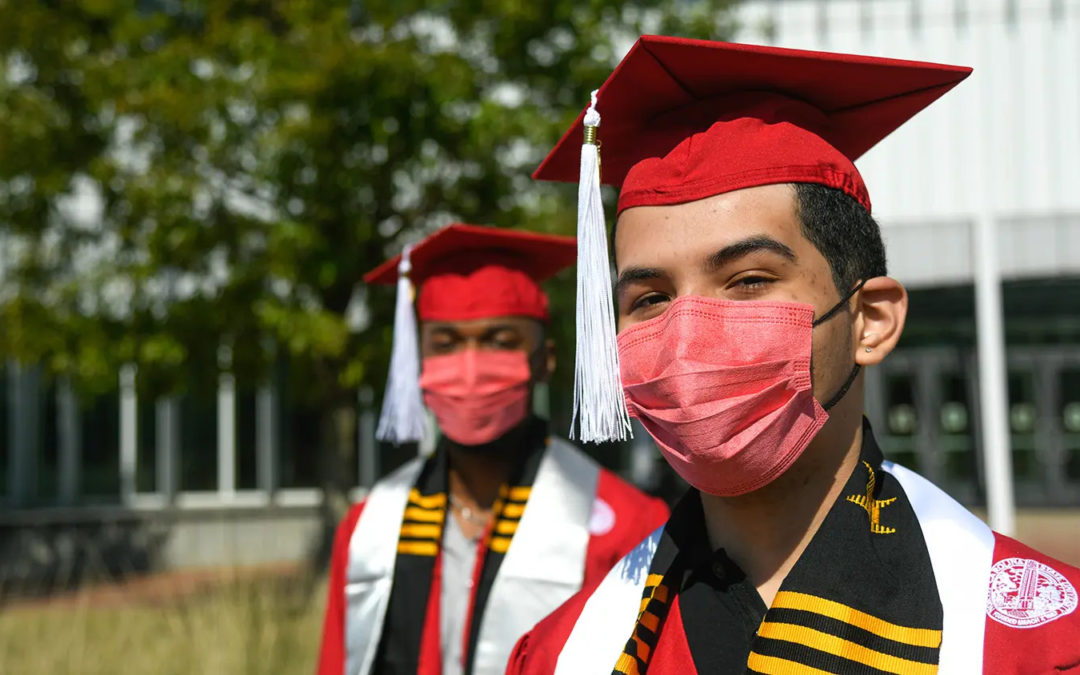 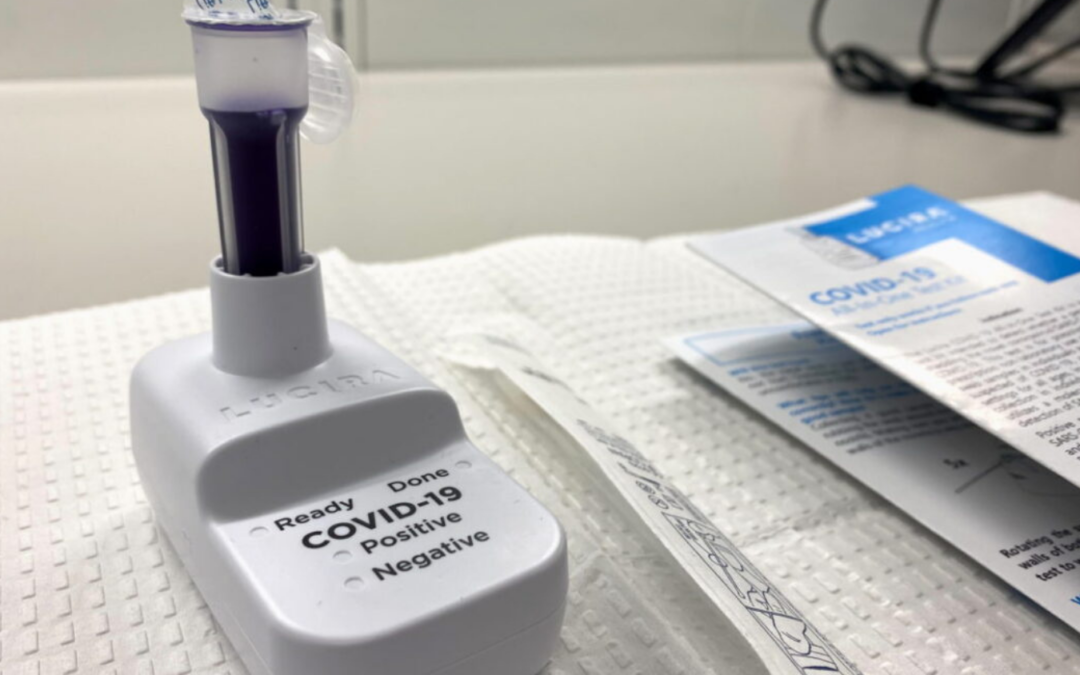 Frankie Myers (BS EE & CPE 2006), director of engineering at Lucira Health led the design and development of the first at-home rapid COVID-19 test-kit — check out his insights into their innovative process! 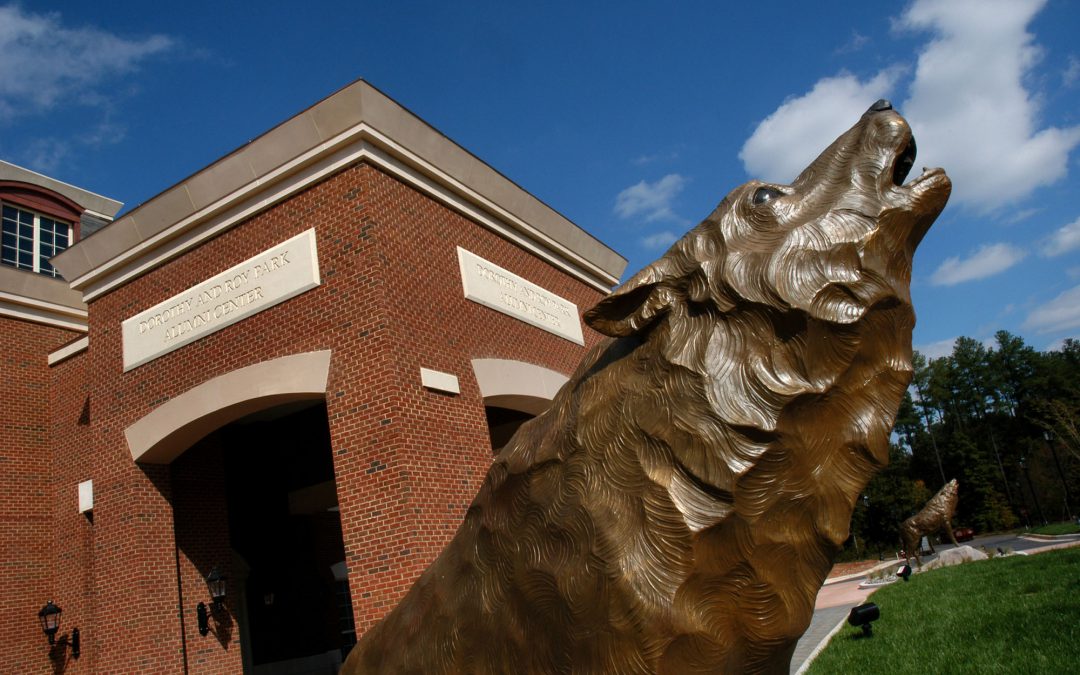 Tawana Dillahunt, a computer engineering alumna and associate professor at the University of Michigan named the inaugural recipient of the CRA-WP Skip Ellis Early Career Award. 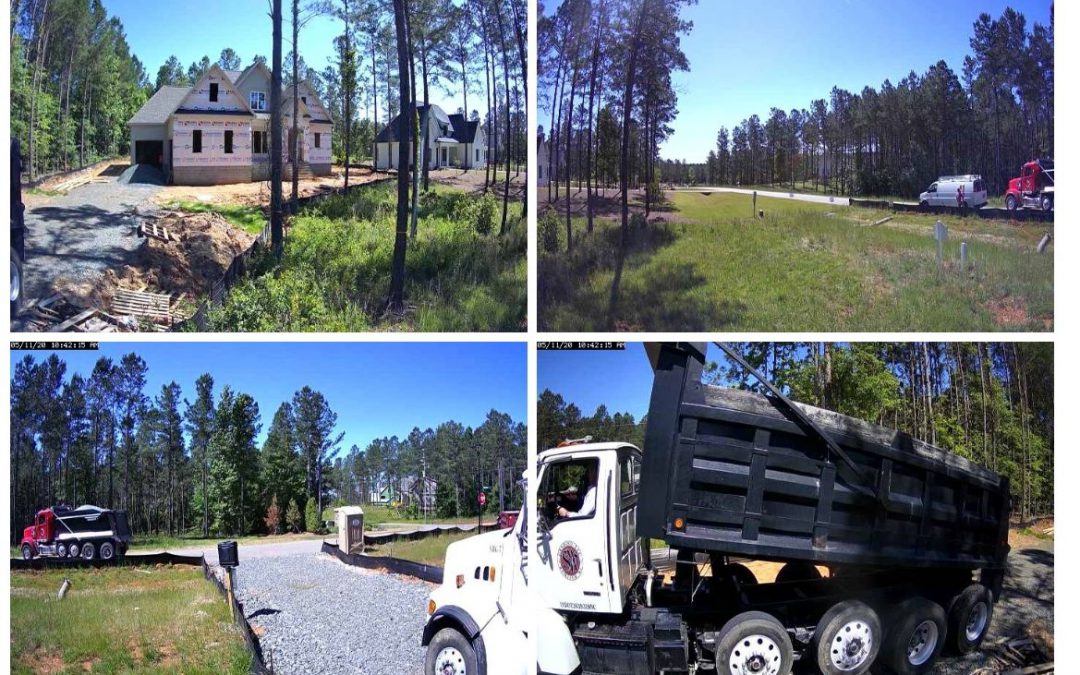 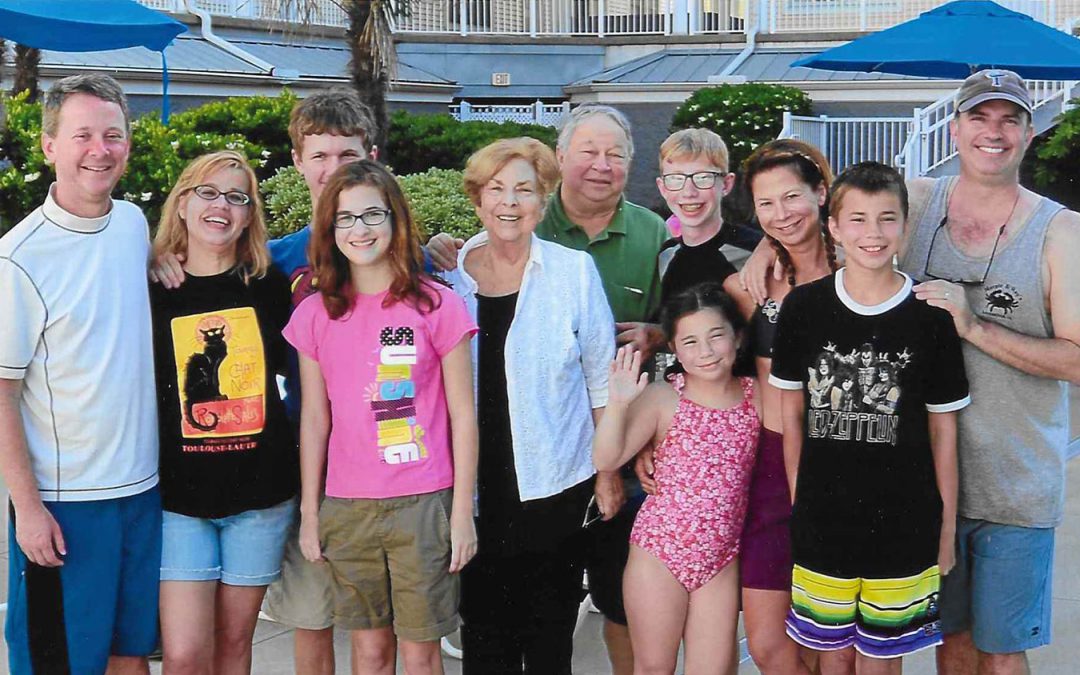 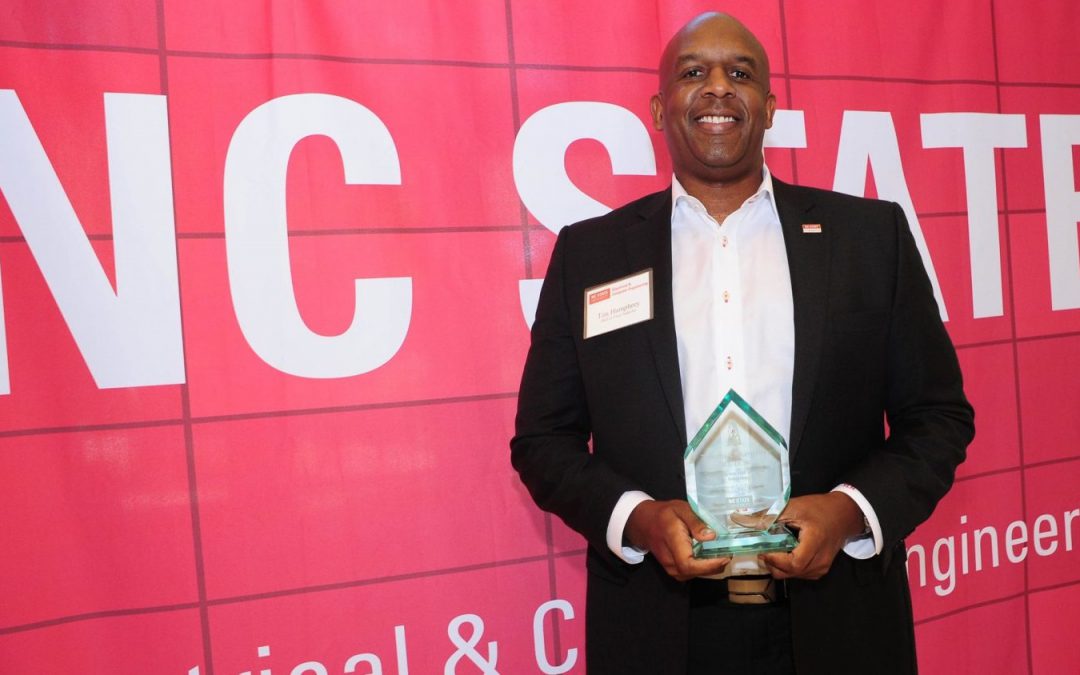 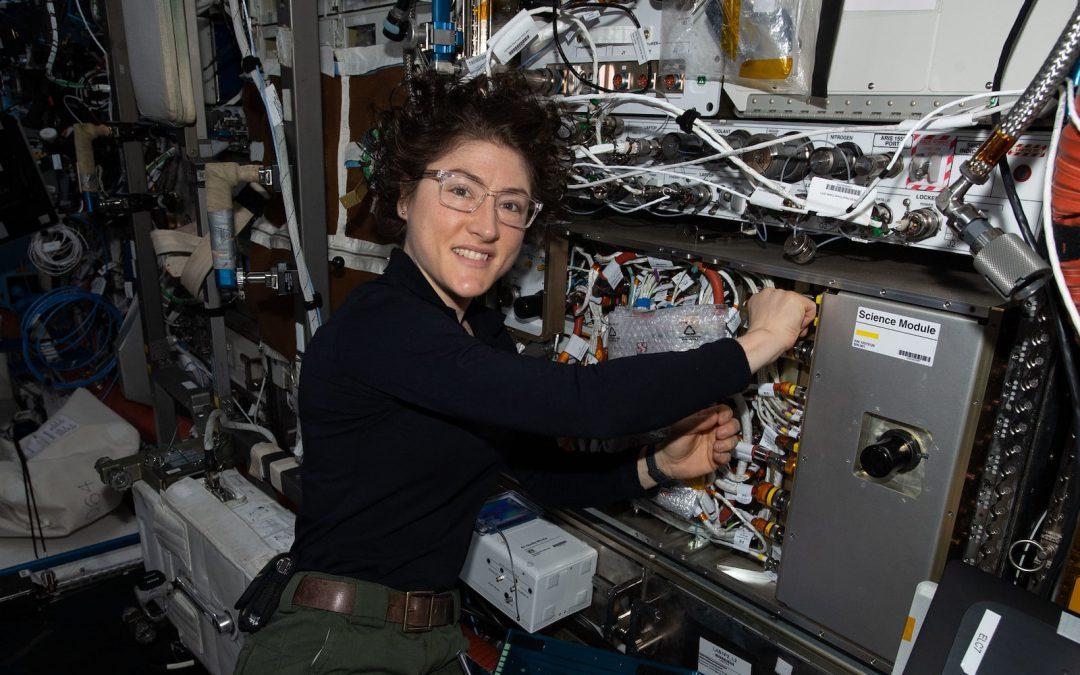 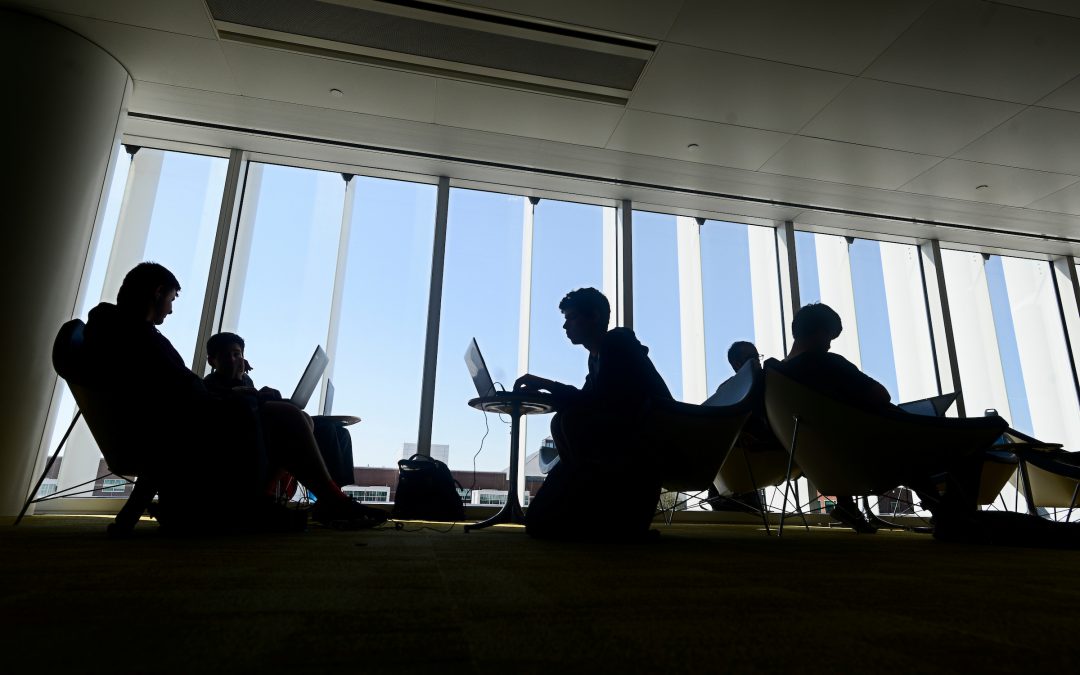 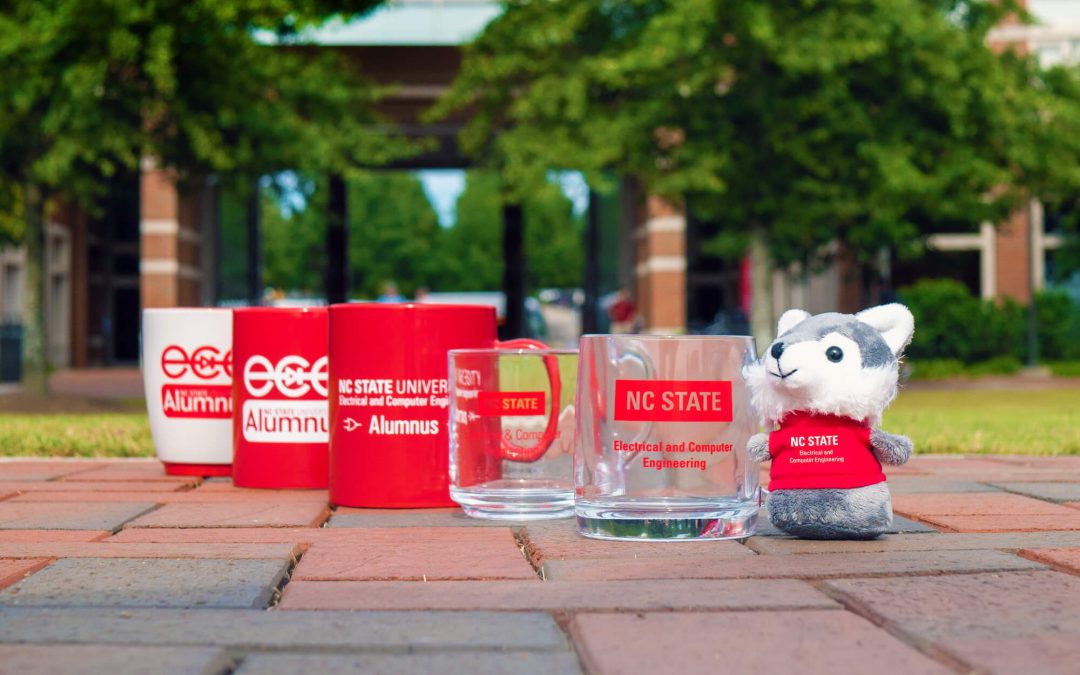 Finding Out Why From Our Alumni

Reconnecting with our alumni and keeping them engaged with events, activities, and connections, while sharing their stories with the NC State community and students. 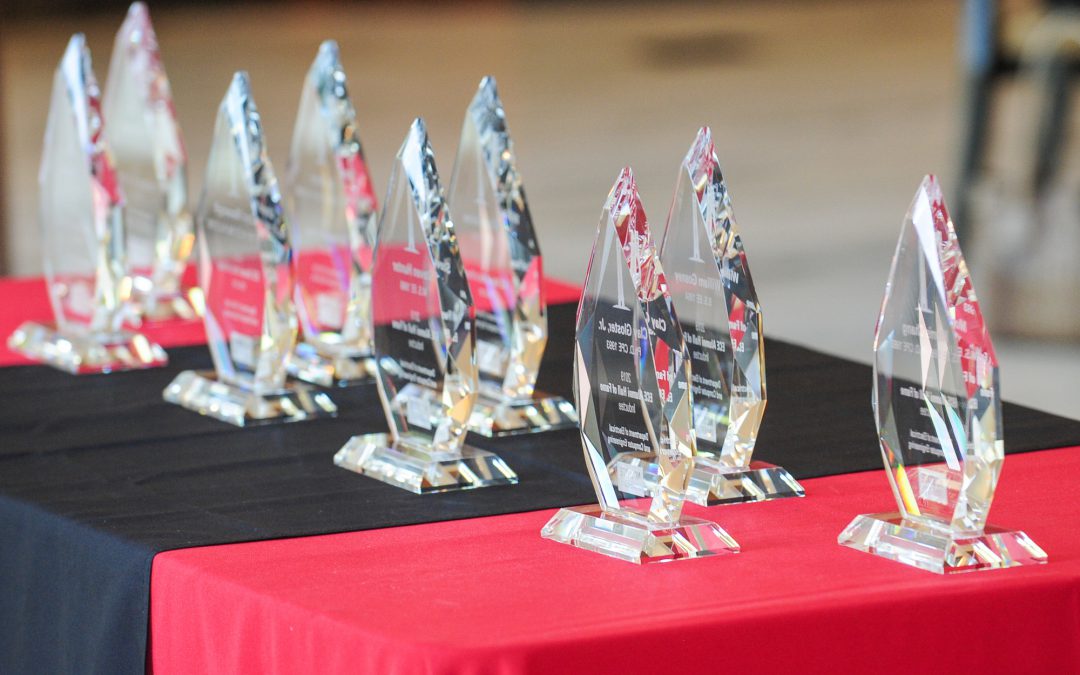 At an induction ceremony on October 25, 2019, 9 members of the fifth class of inductees were honored and joined the ranks of the 86 members of the ECE Alumni Hall of Fame, out of over 16,000 alumni. 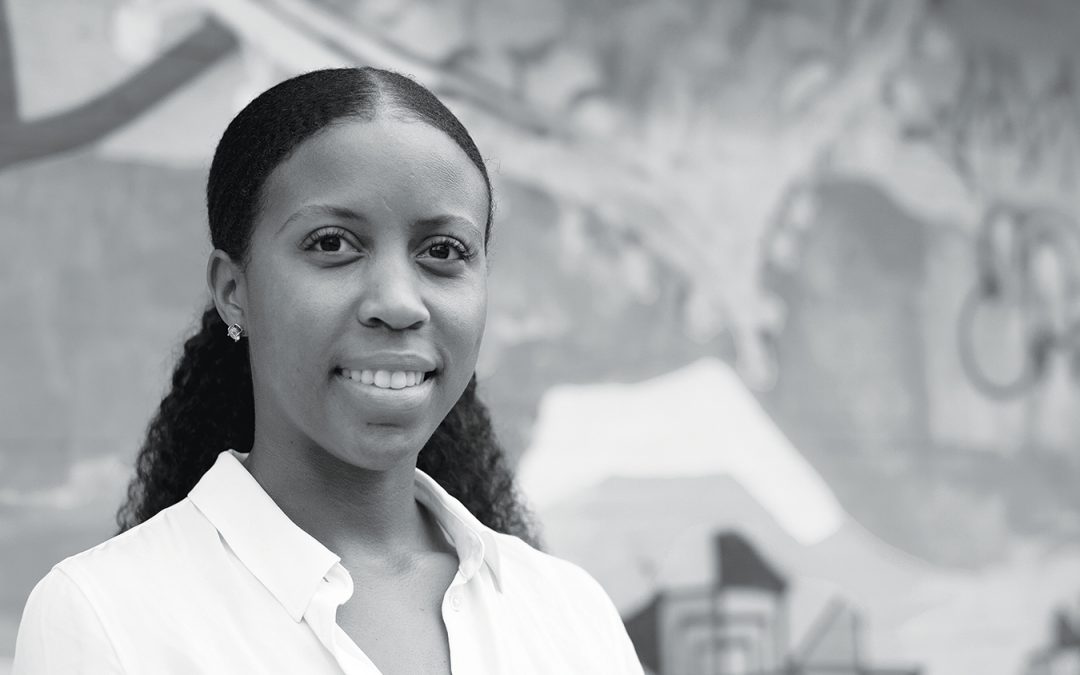 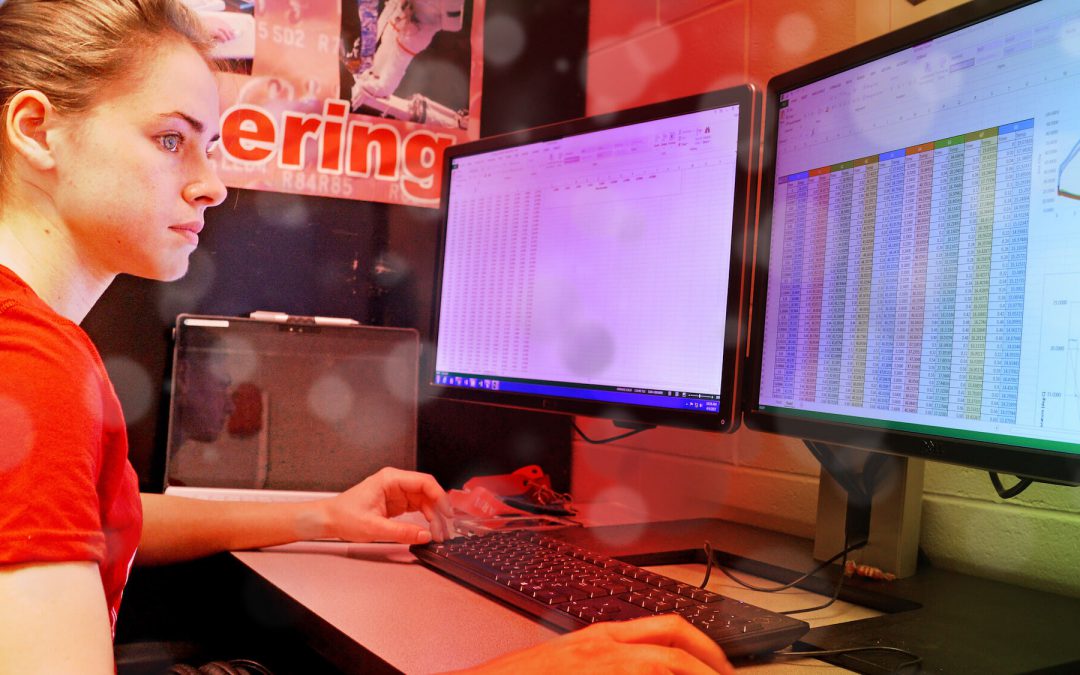 Supporting the Future of ECE

Investing in NC State ECE is one of the most essential ways to get involved. Support your Department of Electrical and Computer Engineering on Day of Giving 2019! 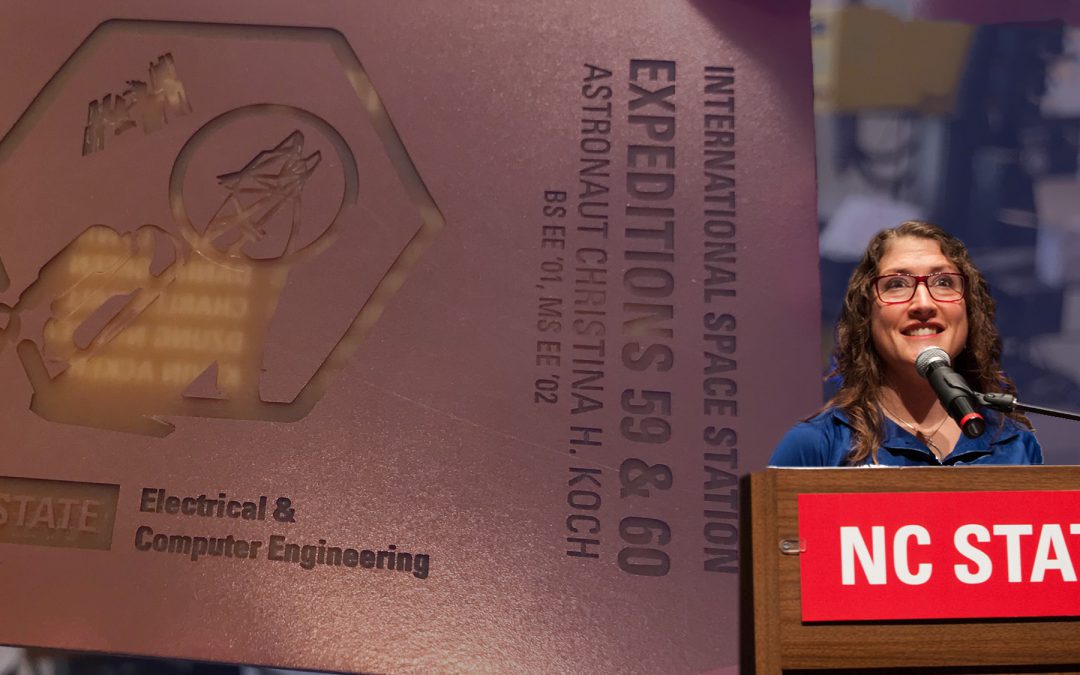 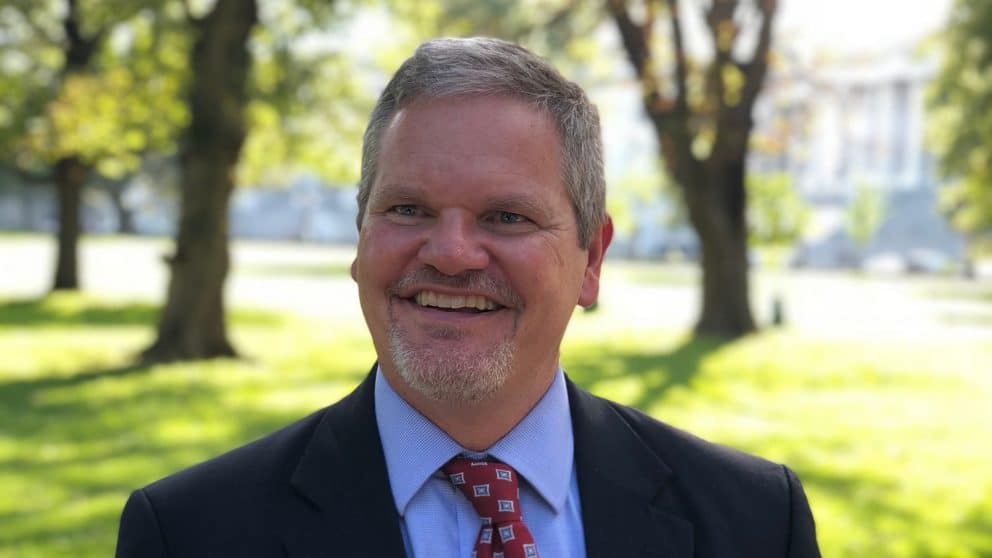 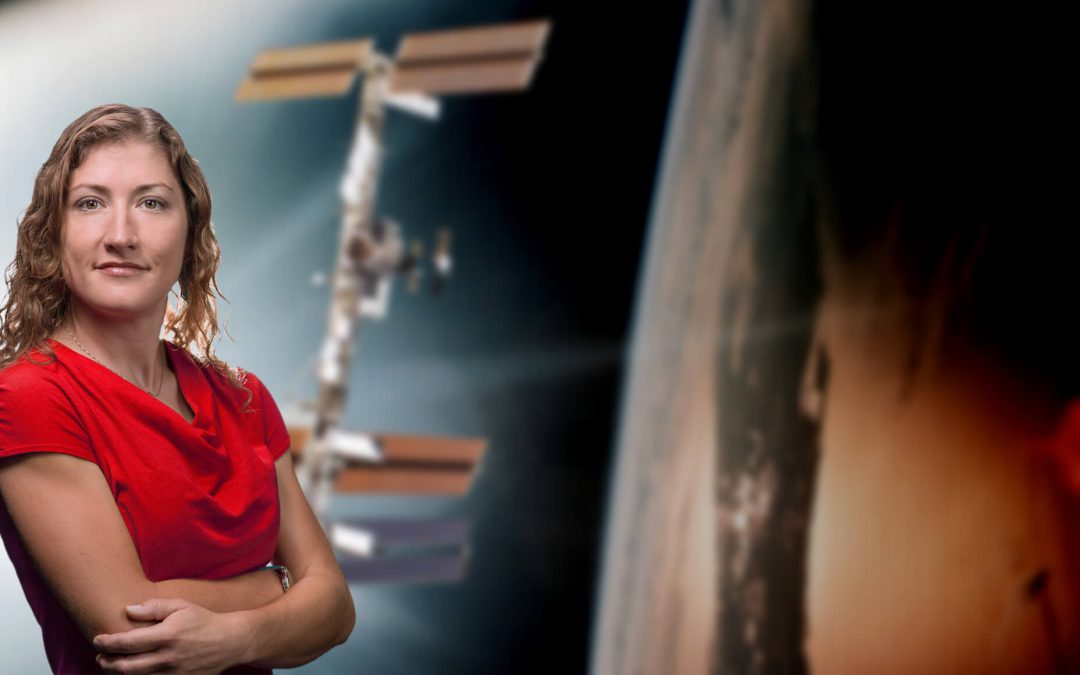 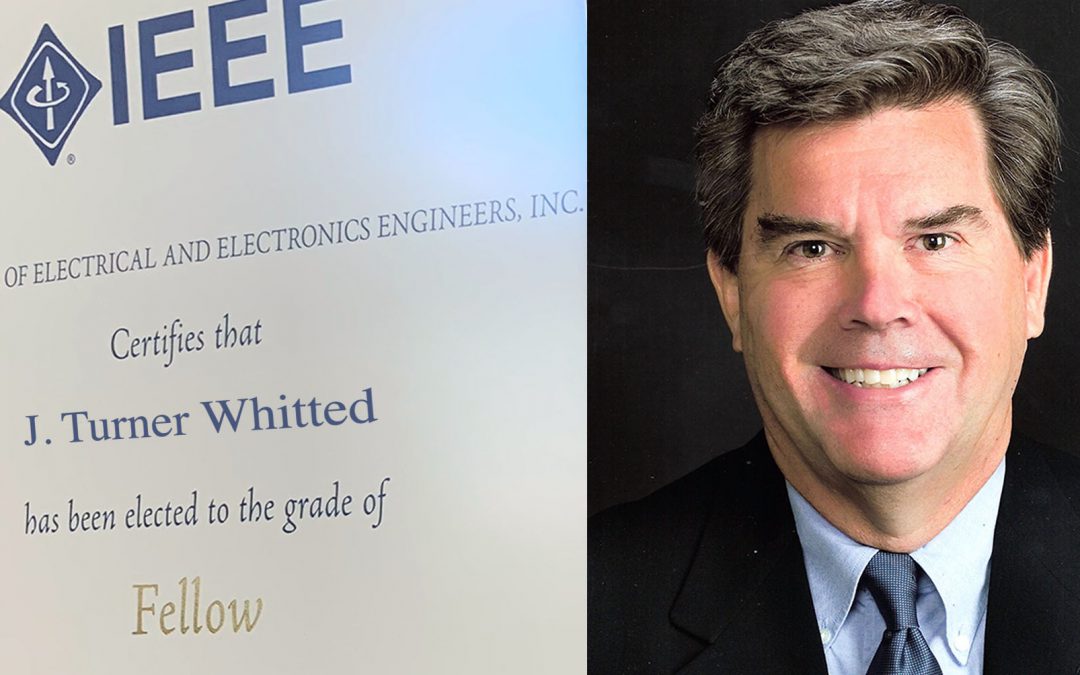 J Turner Whitted (Ph.D. 1978), a 2015 ECE Hall of Fame inductee has been named an IEEE Fellow, being recognized for contributions to computer graphics. 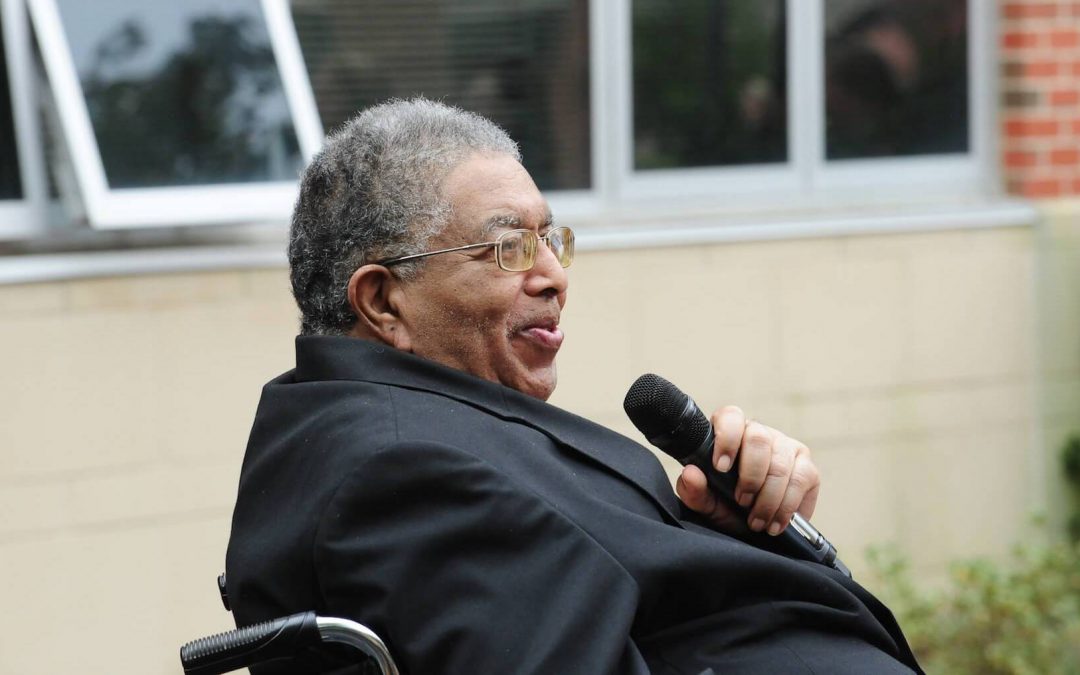 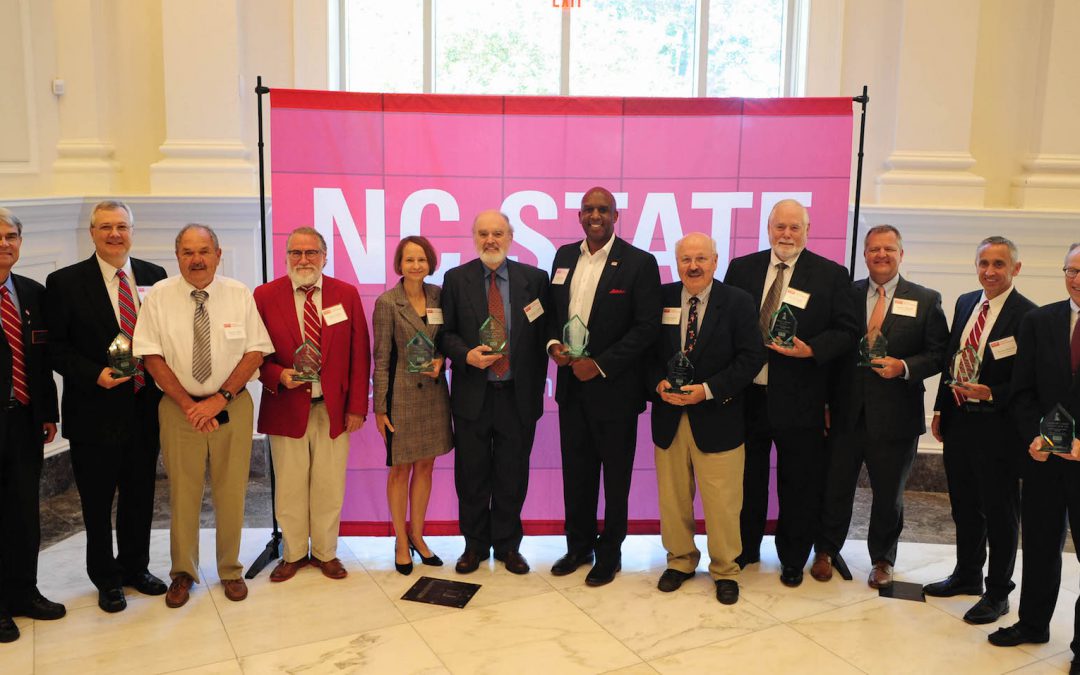 At an induction ceremony on October 19, 2018, 13 members of the fourth class of inductees were honored and joined the ranks of the 77 members of the ECE Alumni Hall of Fame, out of over 15,000 alumni. 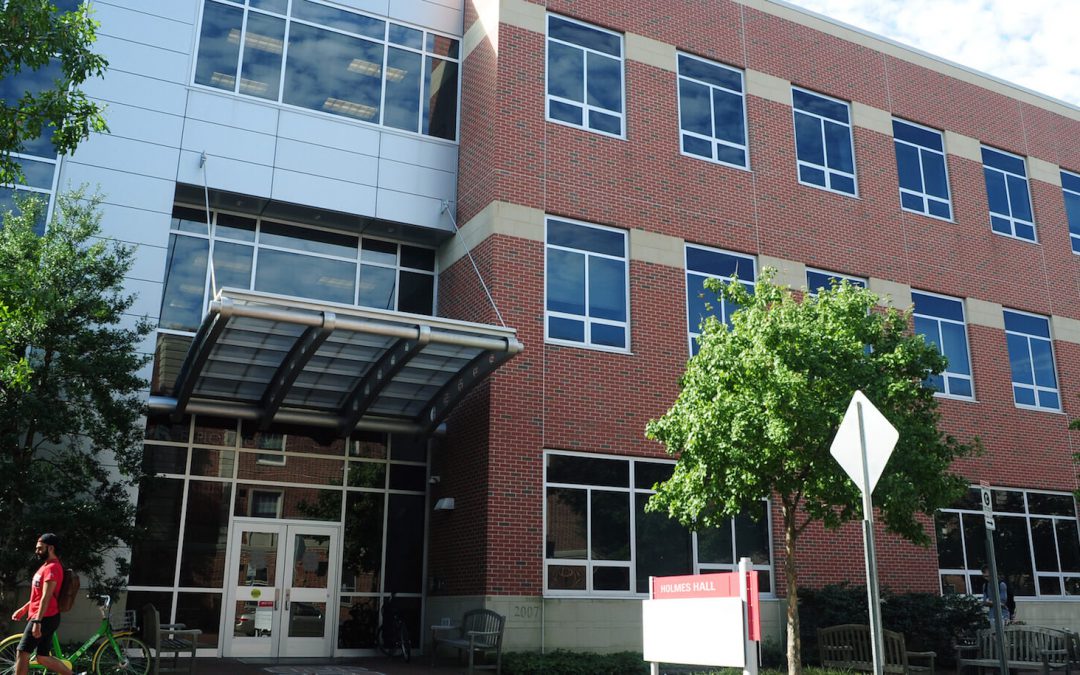 Irwin Holmes, NC State’s first black graduate, with a degree in electrical engineering will be honored for his perseverance and dedication to the university when the University College Commons is renamed Holmes Hall.