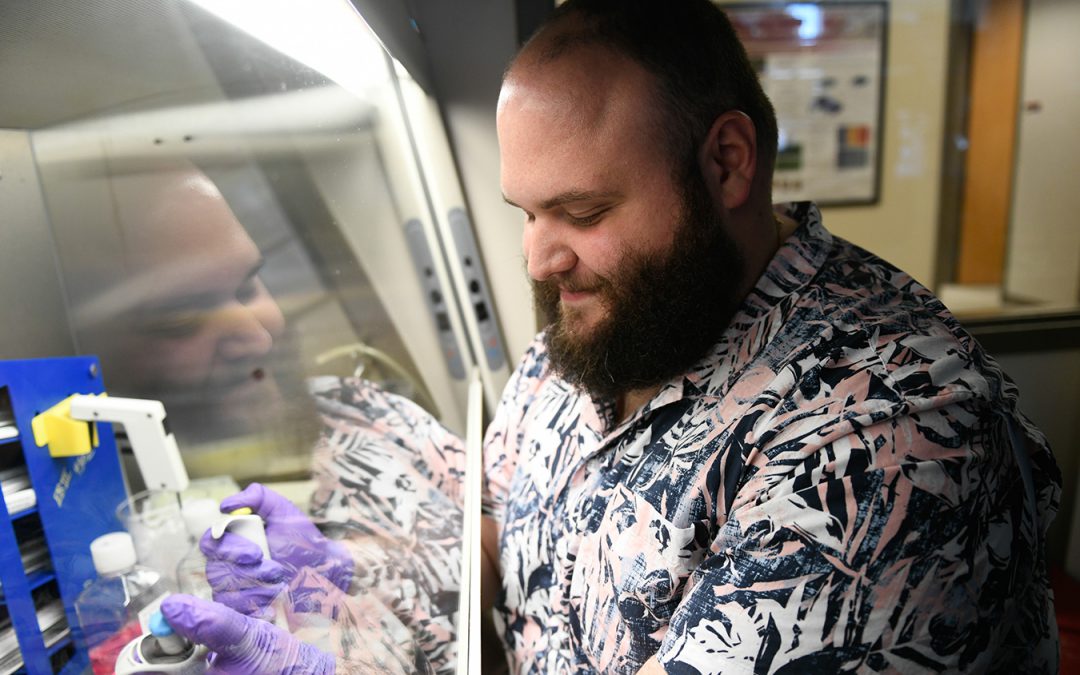 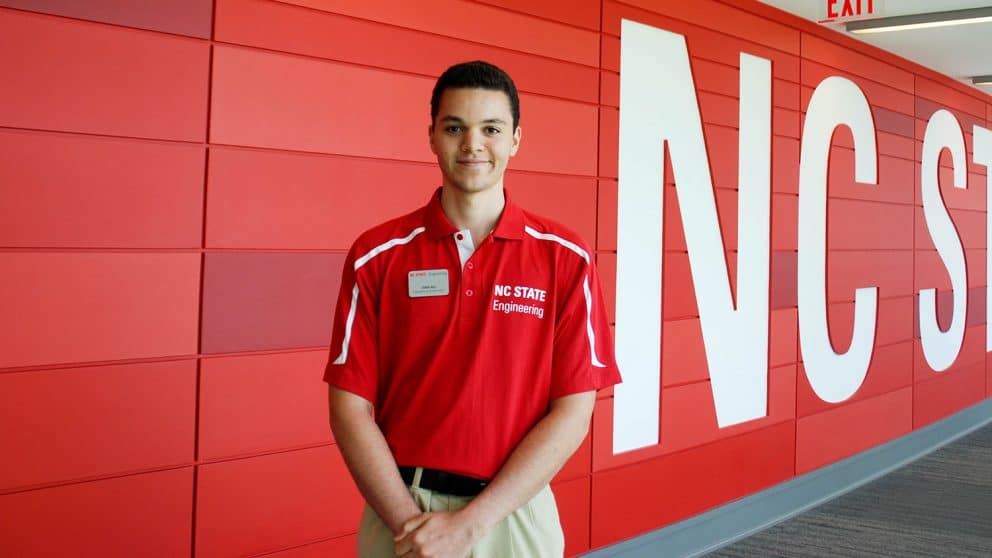 Electrical Engineering senior Ziad Ali has been awarded an Astronaut Scholarship, one of 50 awardees from across the United States. 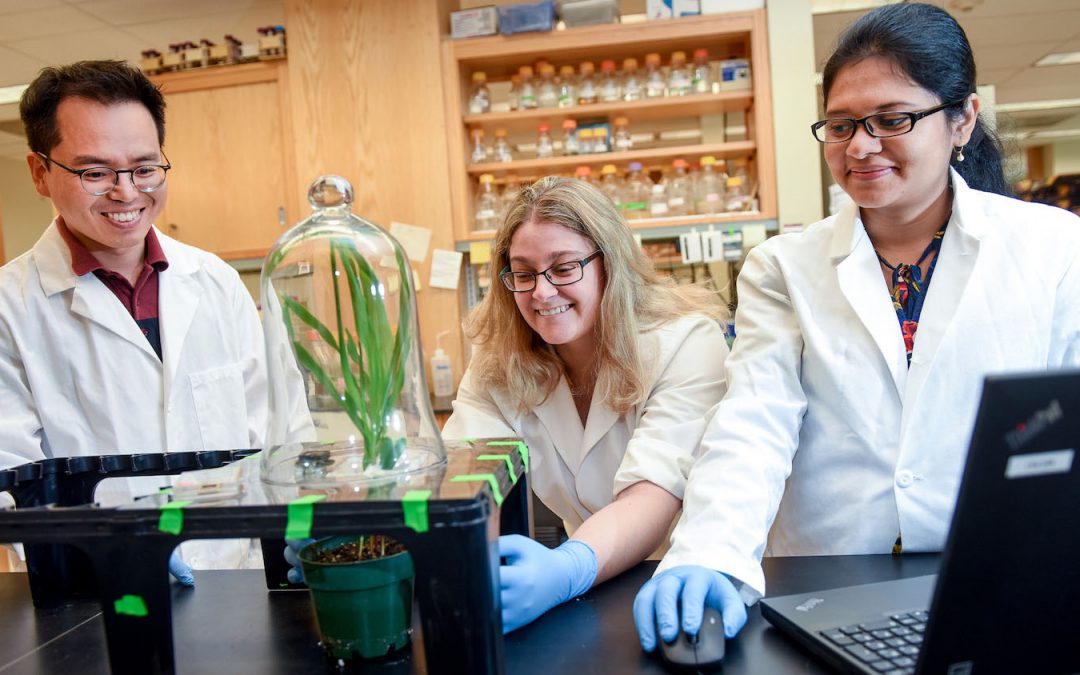 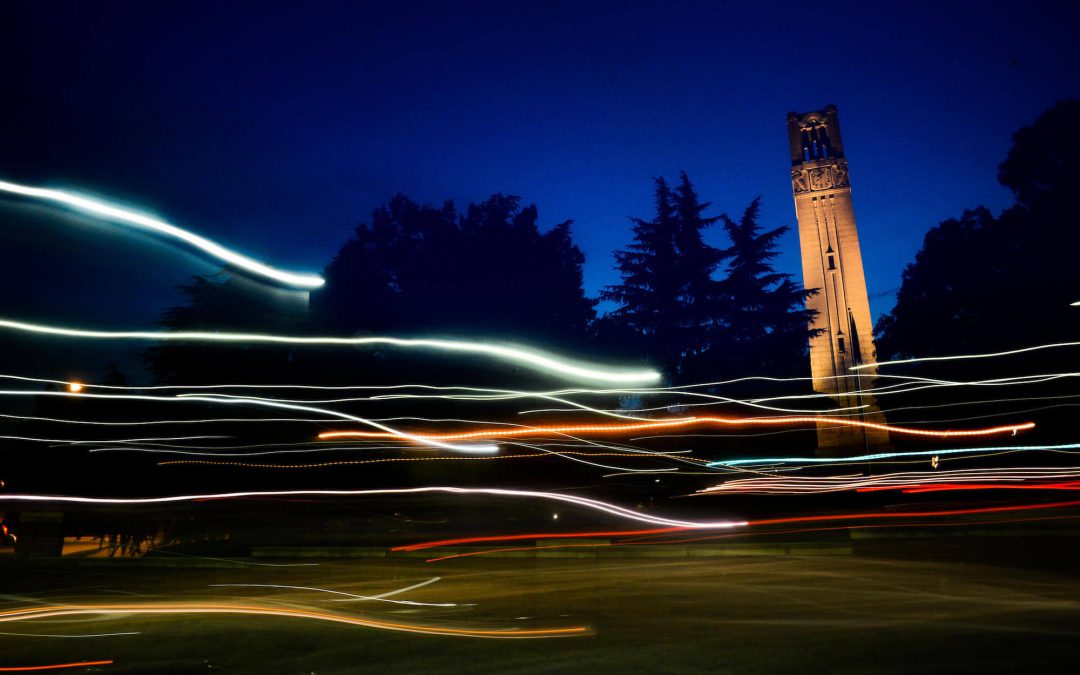 Solihin Inducted into the ISCA Hall of Fame

Yan Solihin has just been inducted into the Hall of Fame for the International Symposium on Computer Architecture with the acceptance of his seventh and eighth papers on the subject. 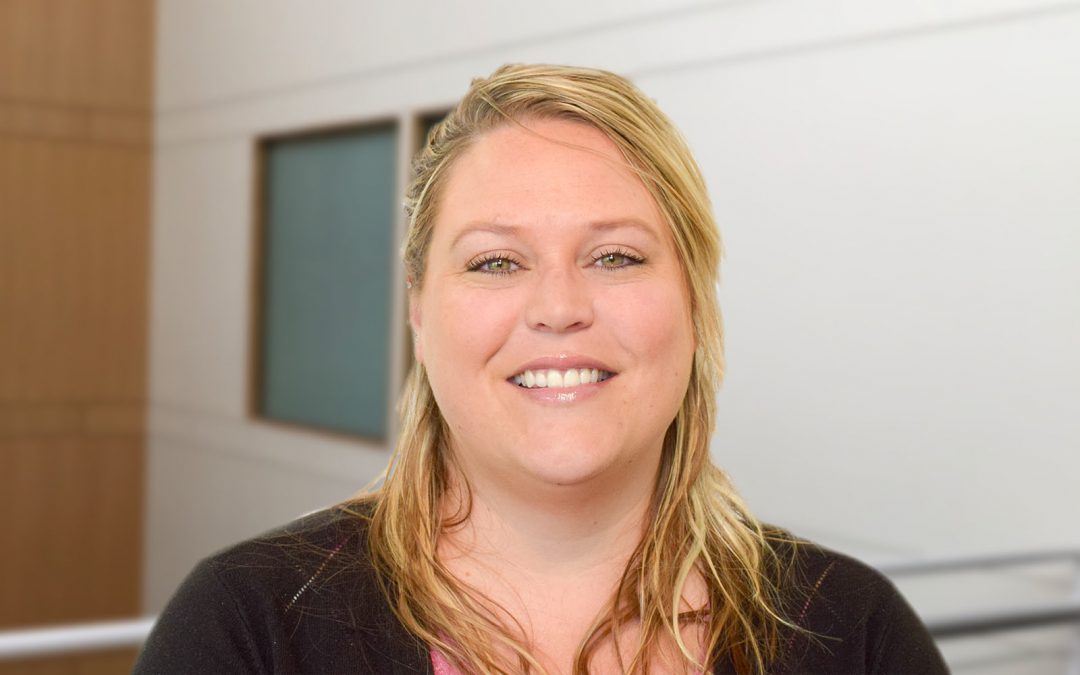 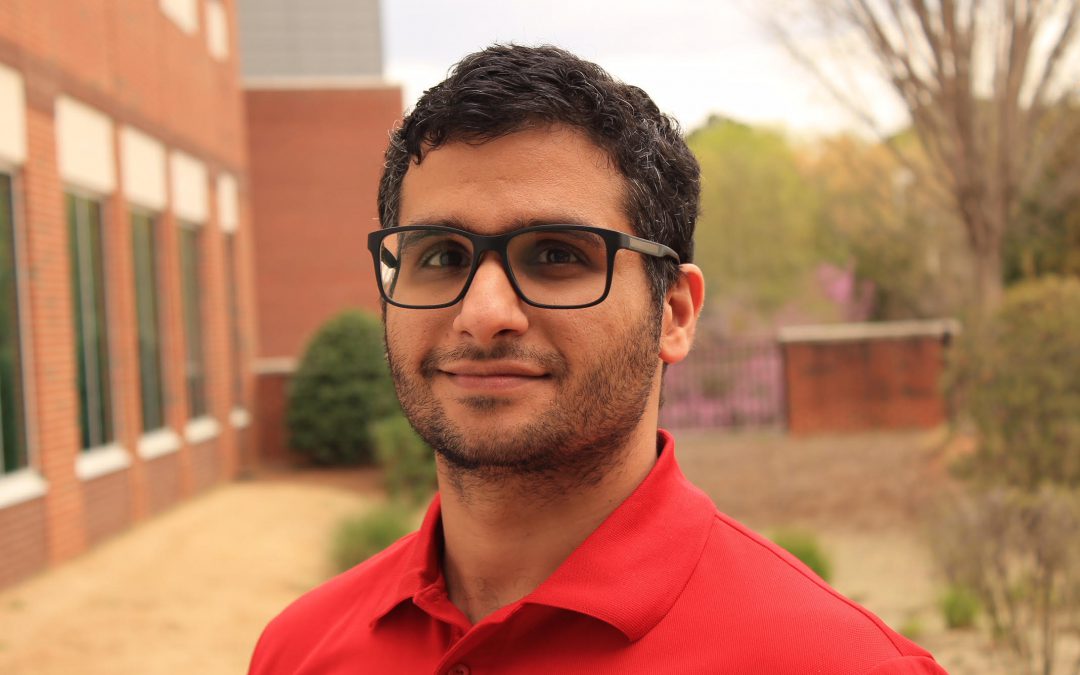 Electrical Engineering Ph.D. student Alireza Dayerizadeh was awarded a National Science Foundation Graduate Research Fellowship. The NSF Fellowships are prestigious awards offered to students with outstanding academic achievements and who show promise for future innovations and inventions within their field. 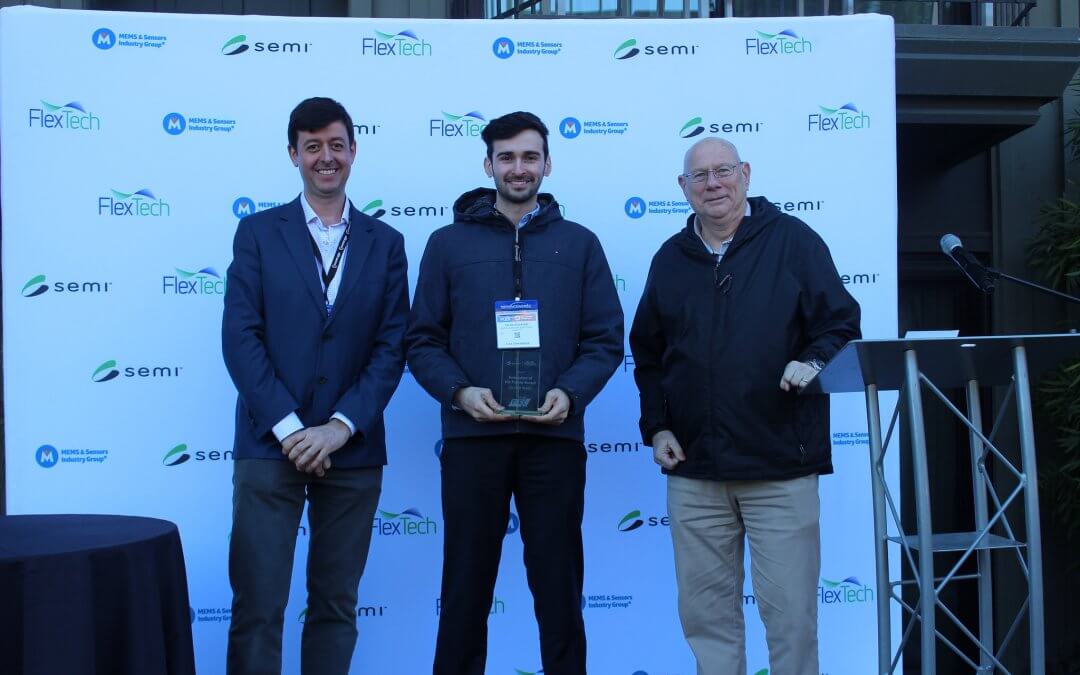 This past February students competed and showcased product breakthroughs at the FLEX conference in Monterey, California – Talha Agcayazi placed second in the poster competition.

Two NC State ECE professors were honored with elevation to IEEE Fellow in recognition of their outstanding contributions to the field of electrical and computer engineering. 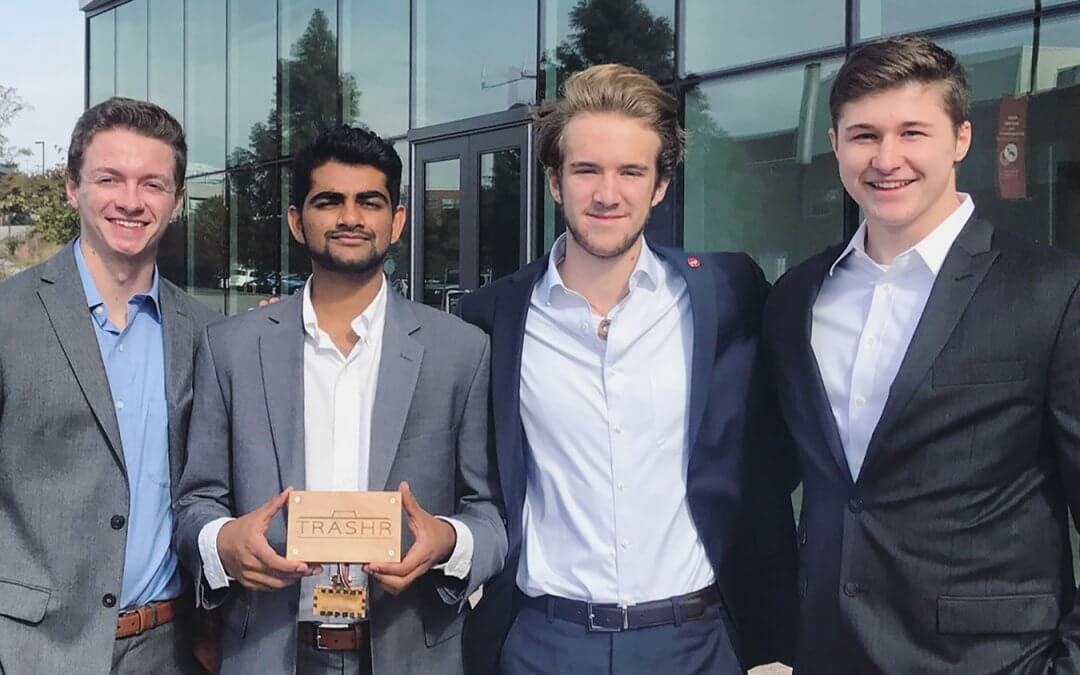 Two NC State ECE students part of team that wants to create a smarter dumpster that improves the efficiency of waste collection. These students are founders of Trashr, a sensor technology that optimizes waste collection efforts to save time and money while also improving sustainability. 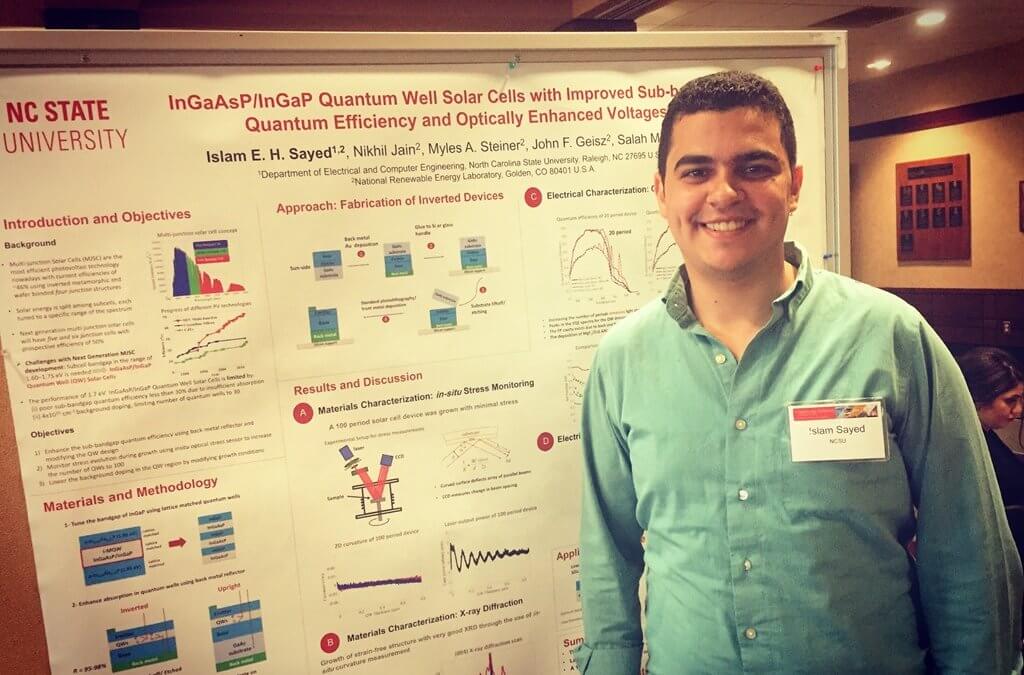 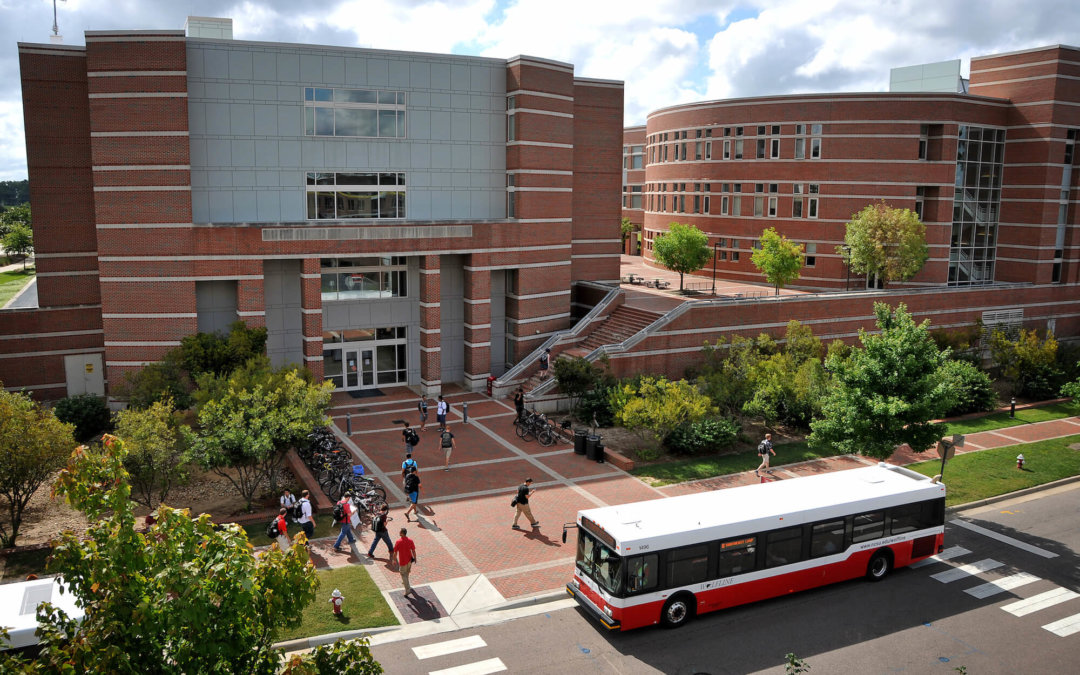 North Carolina State University today announced that Ashish Amin of Cary, NC and Vedashrey Makthal, of Morrisville, NC are recipients of the 2017 Sensus Reach℠ Scholarship. Amin, a senior, and Makthal, a junior, in the NC State College of Engineering will each receive a one-year stipend to cover tuition and fees, made possible by a donation from Raleigh, N.C.-based technology company, Sensus. 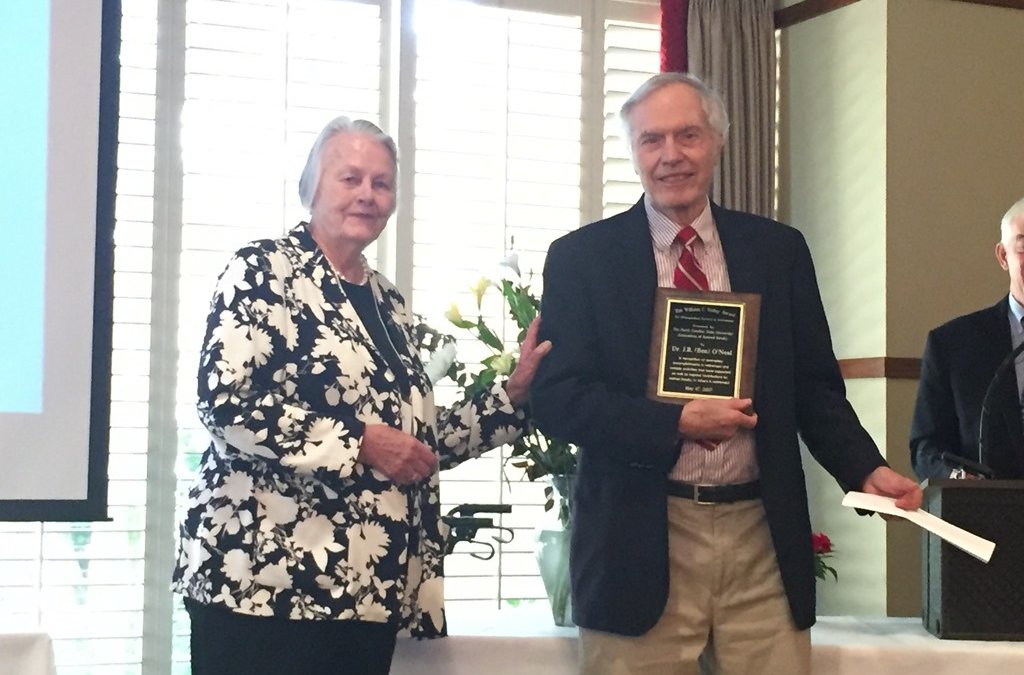 Ben O’Neal, Professor Emeritus in the Department of Electrical and Computer Engineering was honored at the Association of Retired Faculty luncheon in May 2017 with the Friday Award, recognizing his continuing teaching excellence in retirement. The Friday Award,... 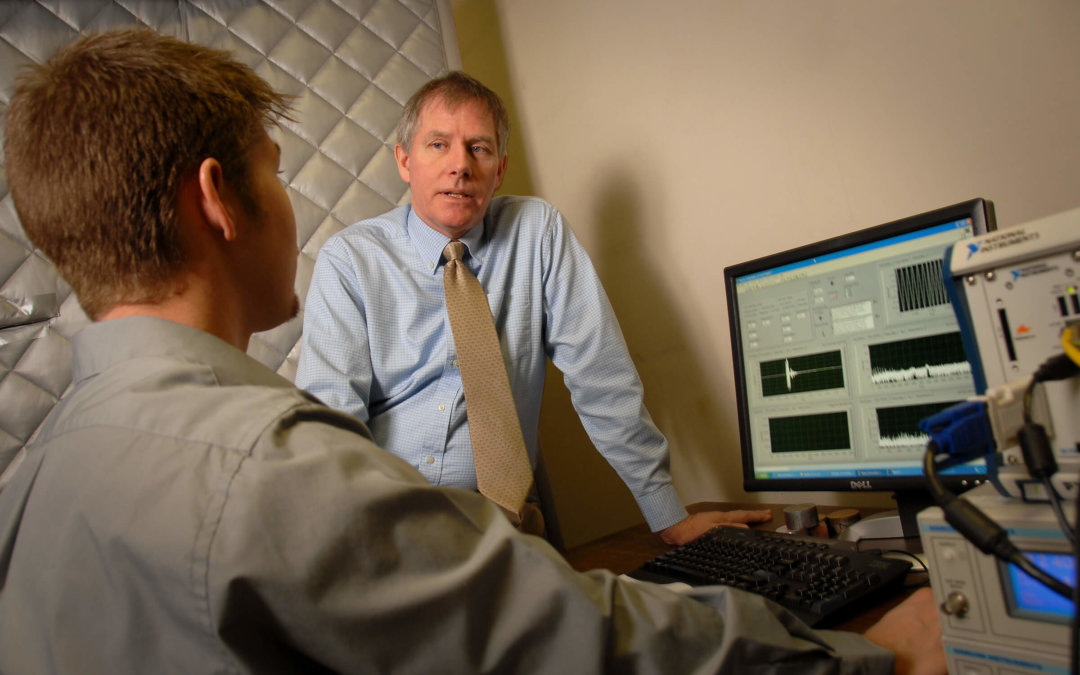 Three NC State professors, including Michael B. Steer from Electrical and Computer Engineering, received the Alexander Quarles Holladay Medal for Excellence, the highest faculty honor bestowed by the trustees and NC State University. The Holladay Medal is named for...

It is our pleasure to announce that Dr. John F. Muth, has been selected for the thirteenth class of Jefferson Science Fellows. Dr. Muth was selected in December 2016 and will begin his one-year assignments in Washington, DC in August 2017. The Jefferson Science...

Two NC State ECE professors began the New Year being honored with elevation to IEEE Fellows in recognition of their ongoing contributions to the field. Dr. Huaiyu Dai was chosen for his contributions to MIMO communications and wireless security, and Dr. Wenye Wang for... 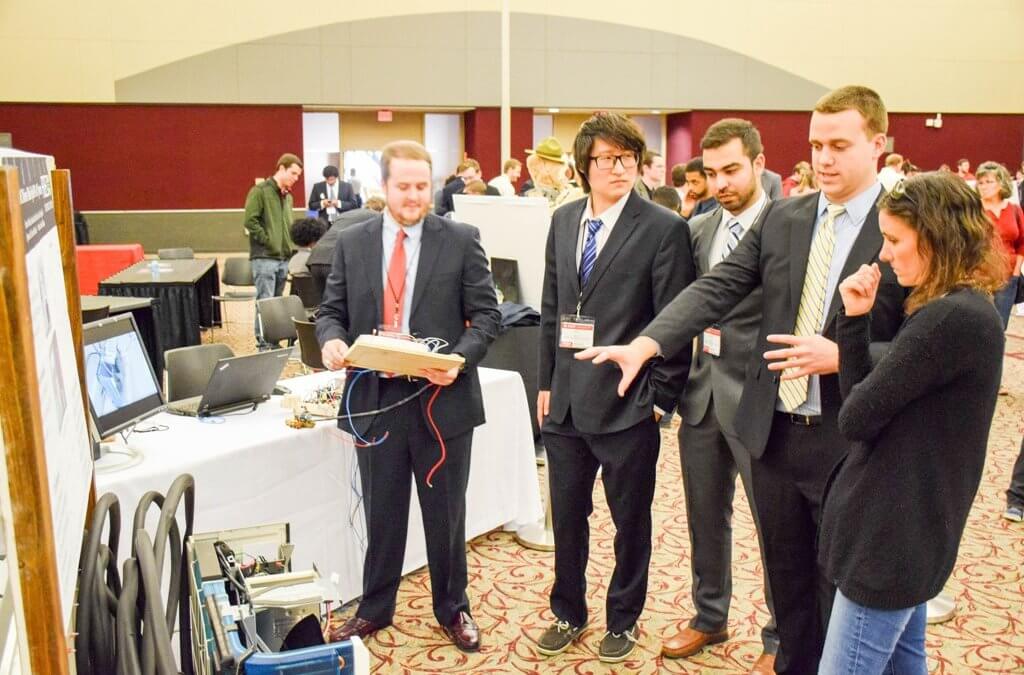 On Friday, December 2, 2016, NC State Seniors in Electrical and Computer Engineering revealed their prototypes at Engineering Design Day. Four individual competitions were held, one for project proposal of in-progress projects (which will be prototyped in the Spring)... 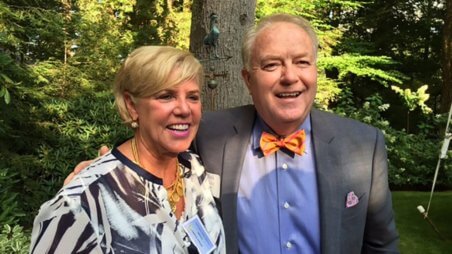 Supporting student veterans at NC State University is a cause close to Mark Carter’s heart. As a radar technician in the Marine Corps, Carter realized he had an aptitude for electronics and knew he wanted to further his education in NC State’s Department... 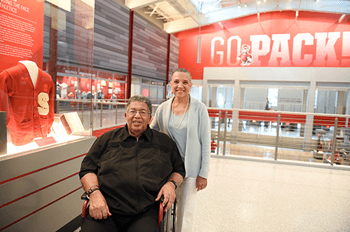 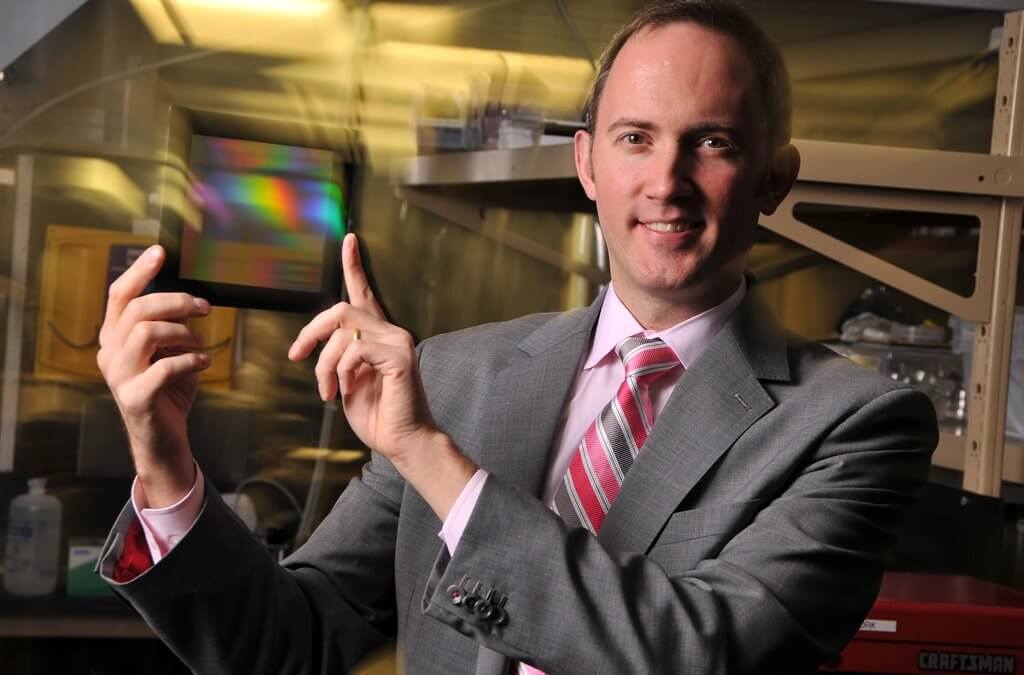 NC State held its 27th Celebration of Innovation and Entrepreneurship to recognize the outstanding achievements of its faculty inventors over the last year. With over 500 products to market and over 125 startups launched, NC State continues to contribute to the...
« Older Entries
Next Entries »