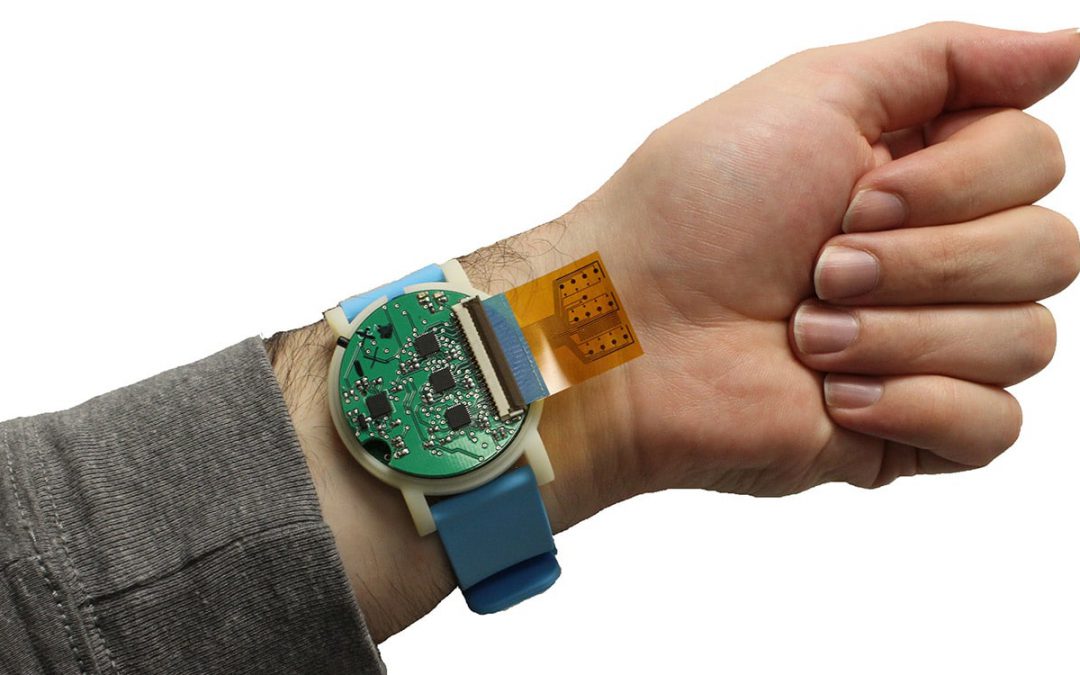 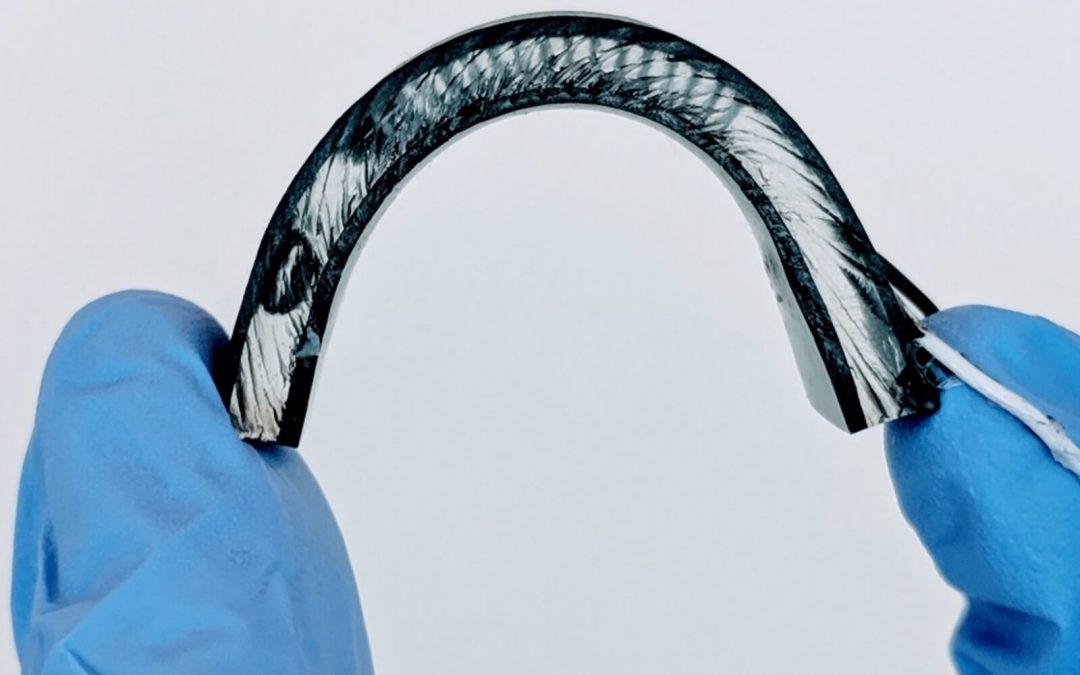 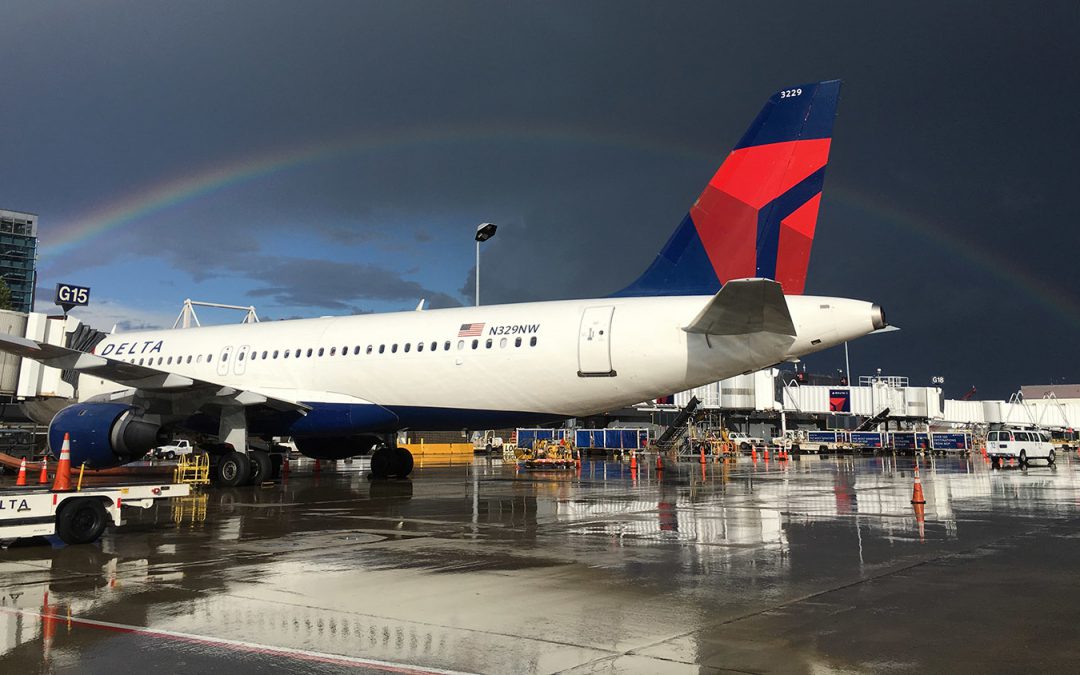 Delta, the world’s largest global airline, will be the founding industry partner to join the IBM Q Hub at NC State, as part of a multi-year quantum computing collaborative effort with IBM. 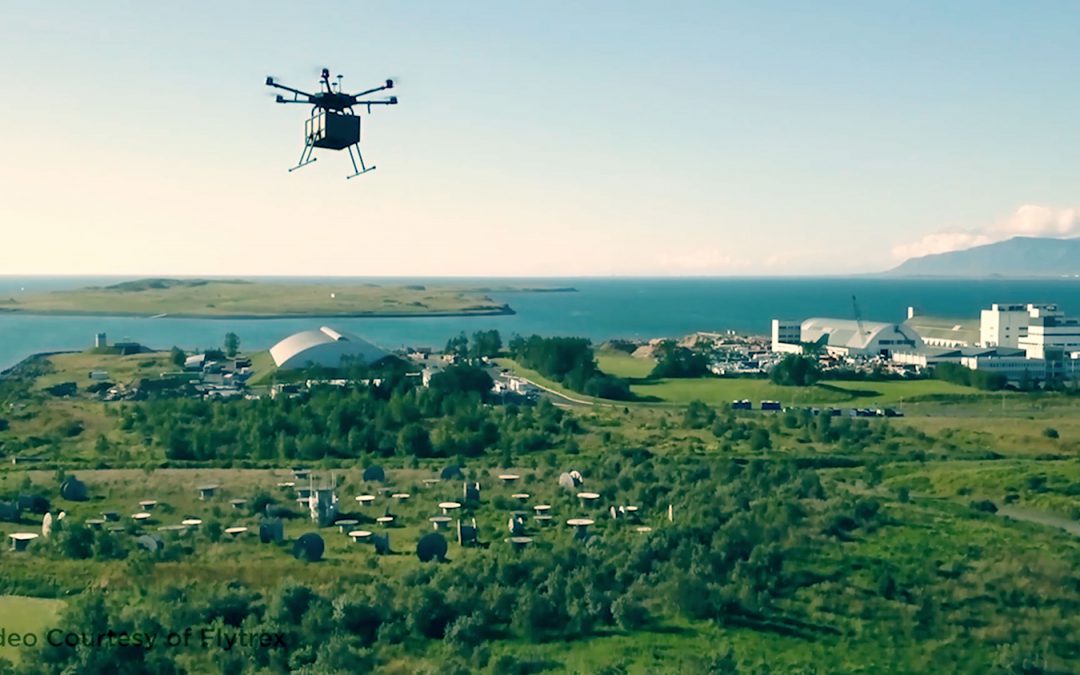 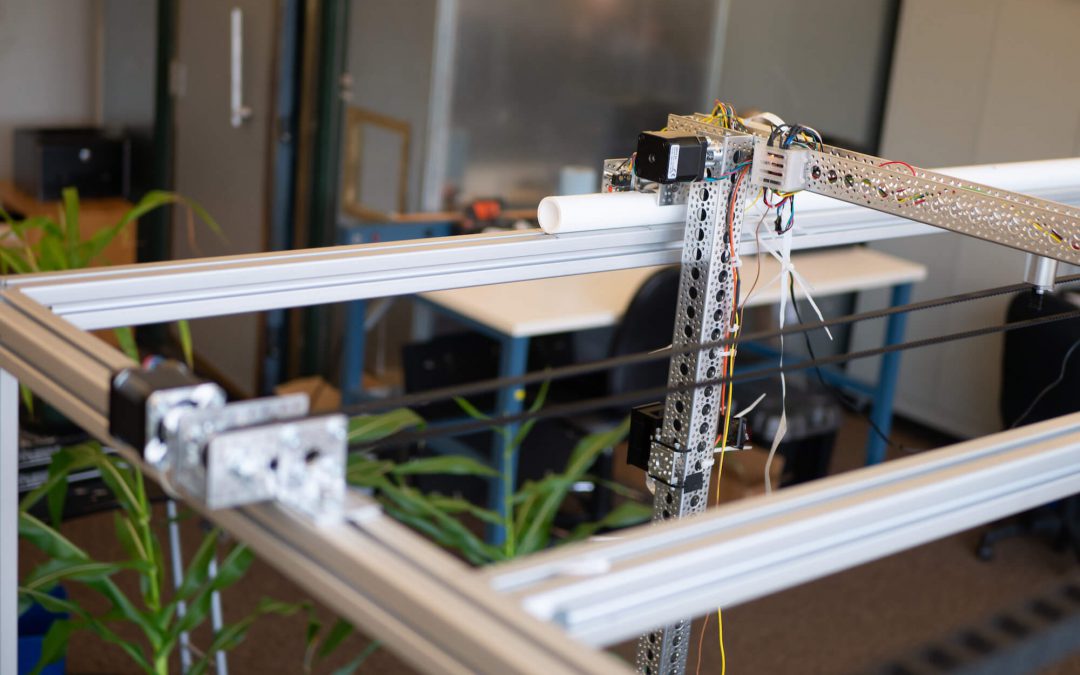 USDA $10-million grant to improve the sustainability of agriculture through the use of cover crops features cutting-edge tech, such as autonomous data collection and machine learning from ECE. 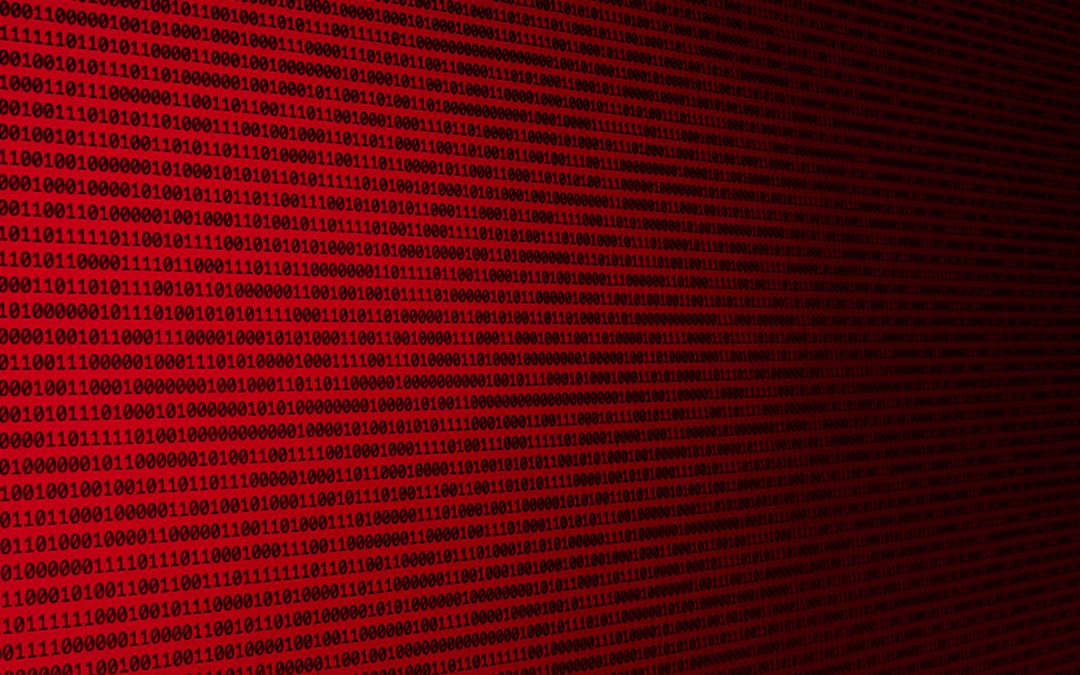 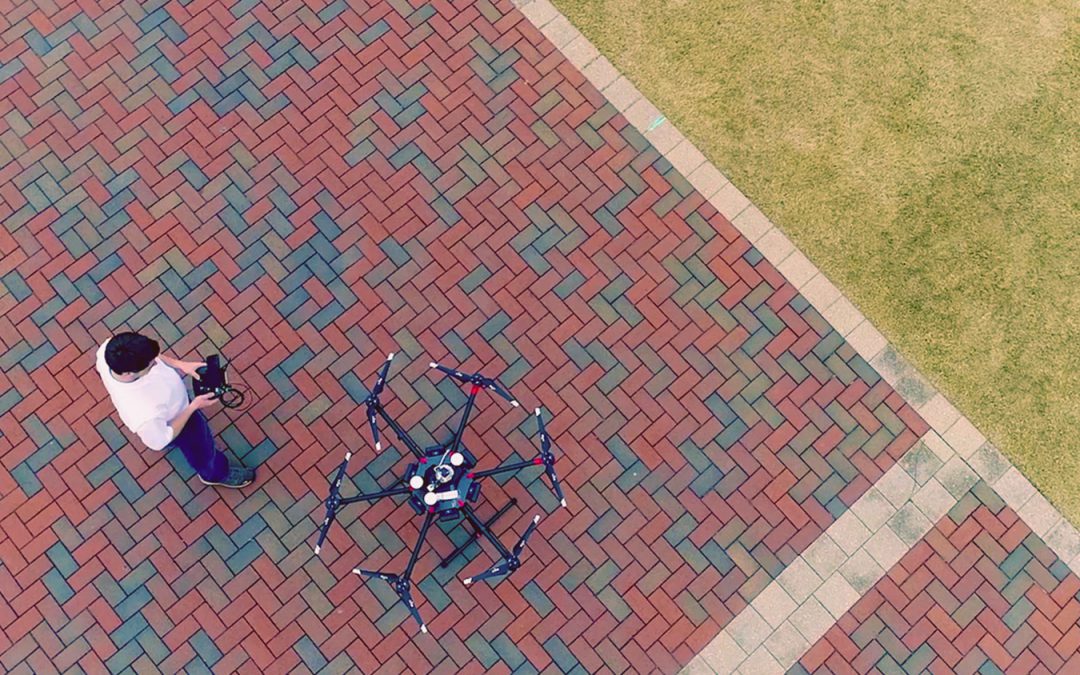 NC State ECE will lead an NSF-funded project to enhance mobile wireless networks, including the use of drones. 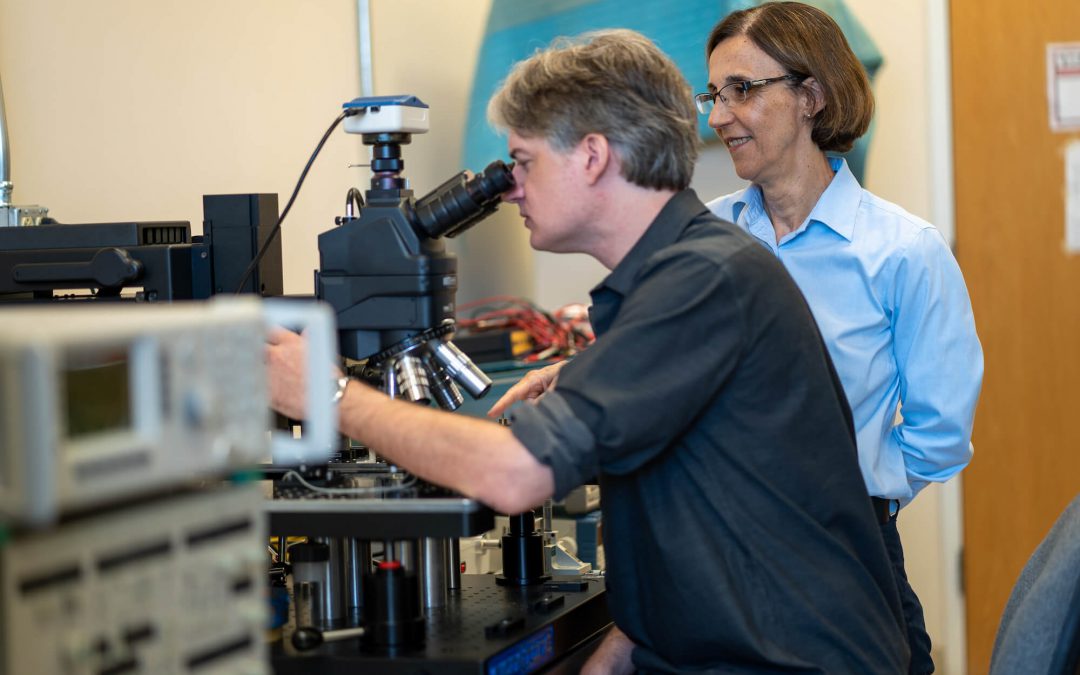 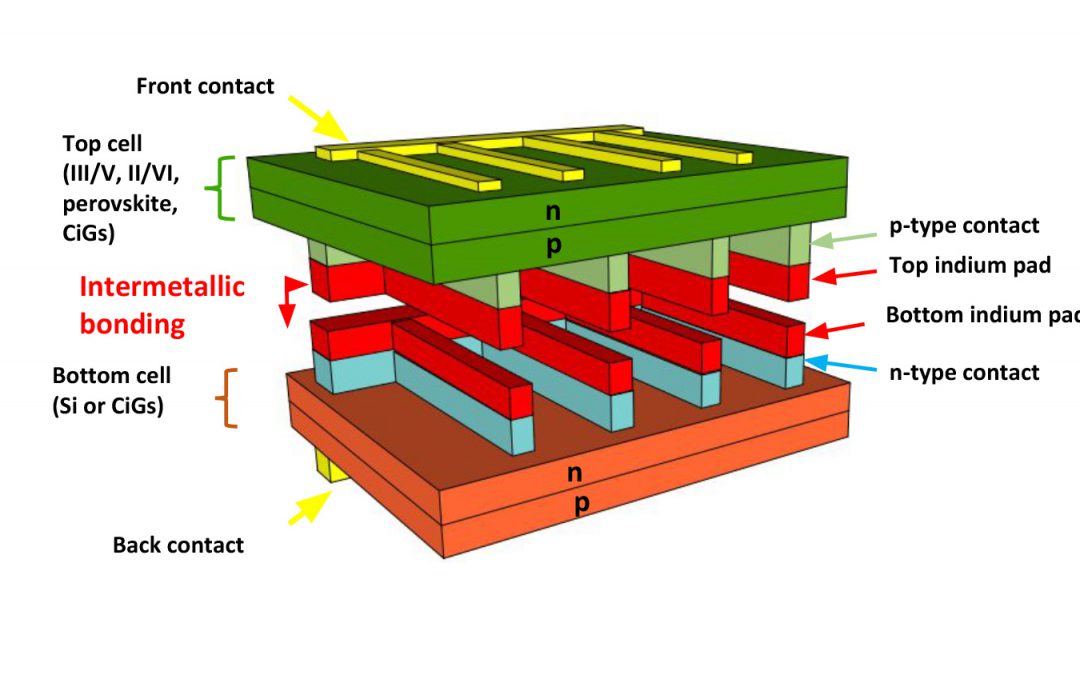 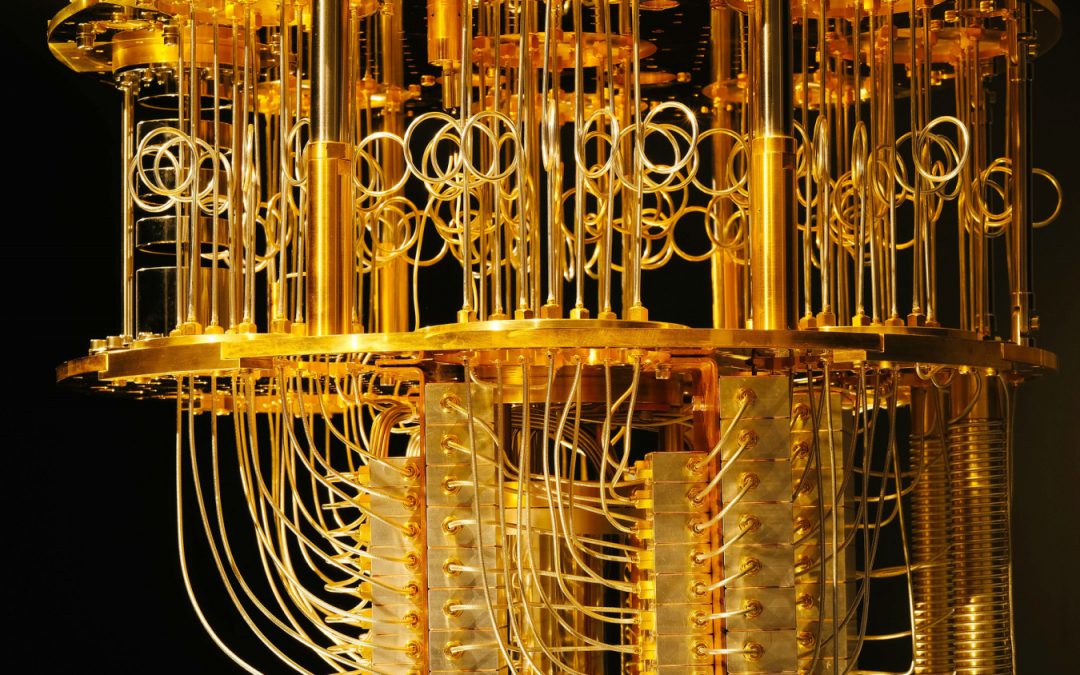 We’re joining forces with industry and academic partners to lead the way in quantum computing — and train the field’s next generation. 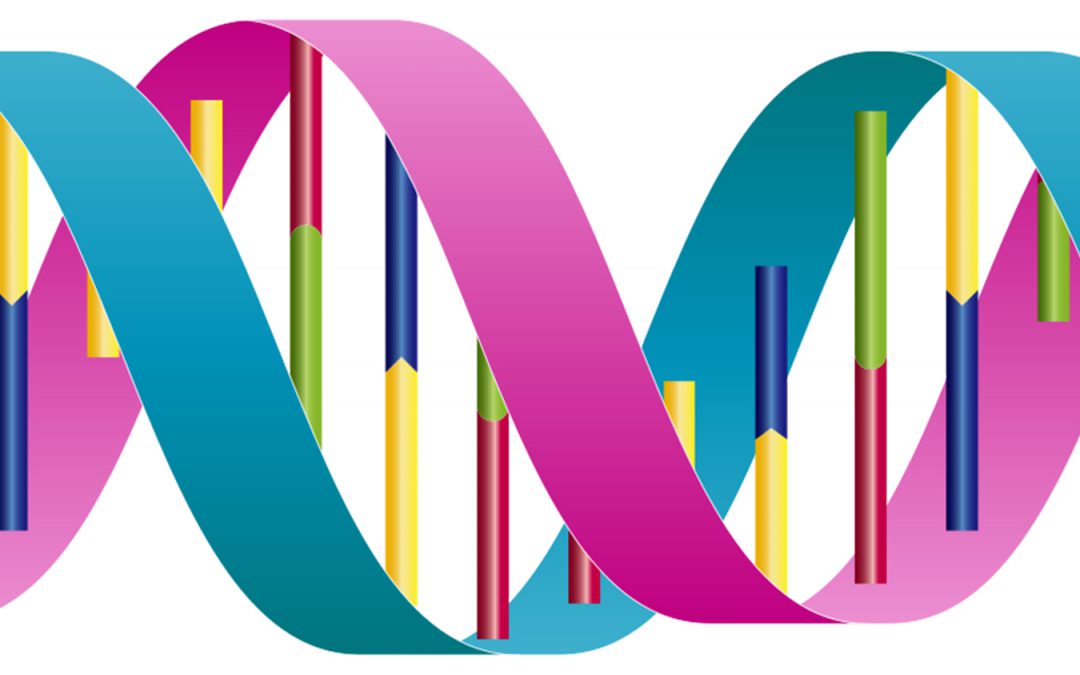 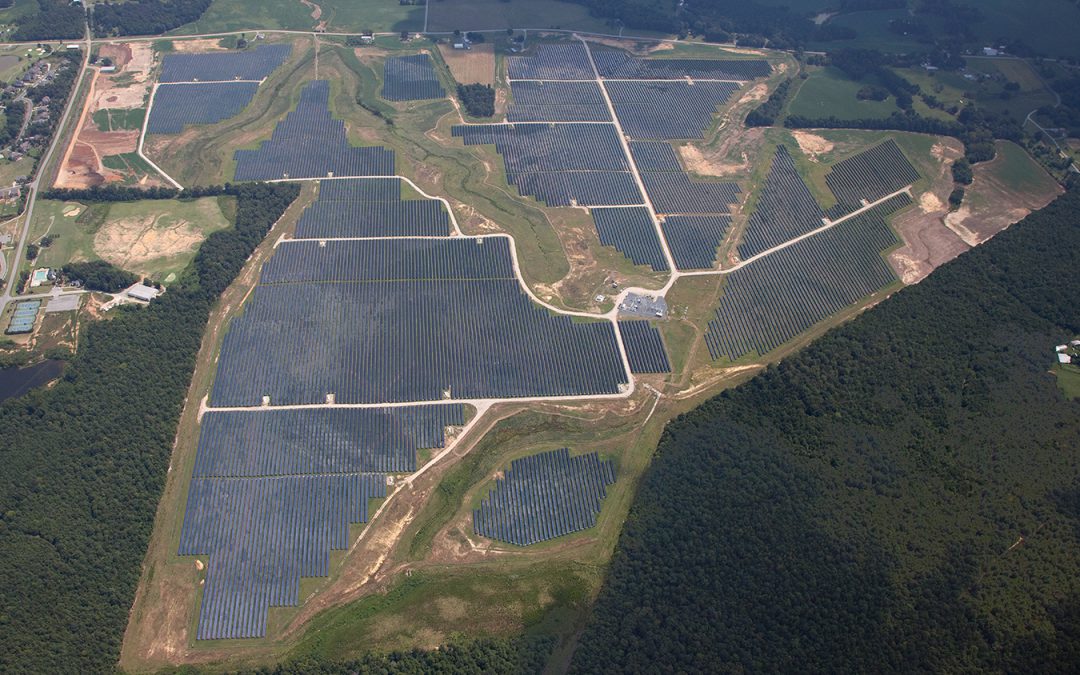 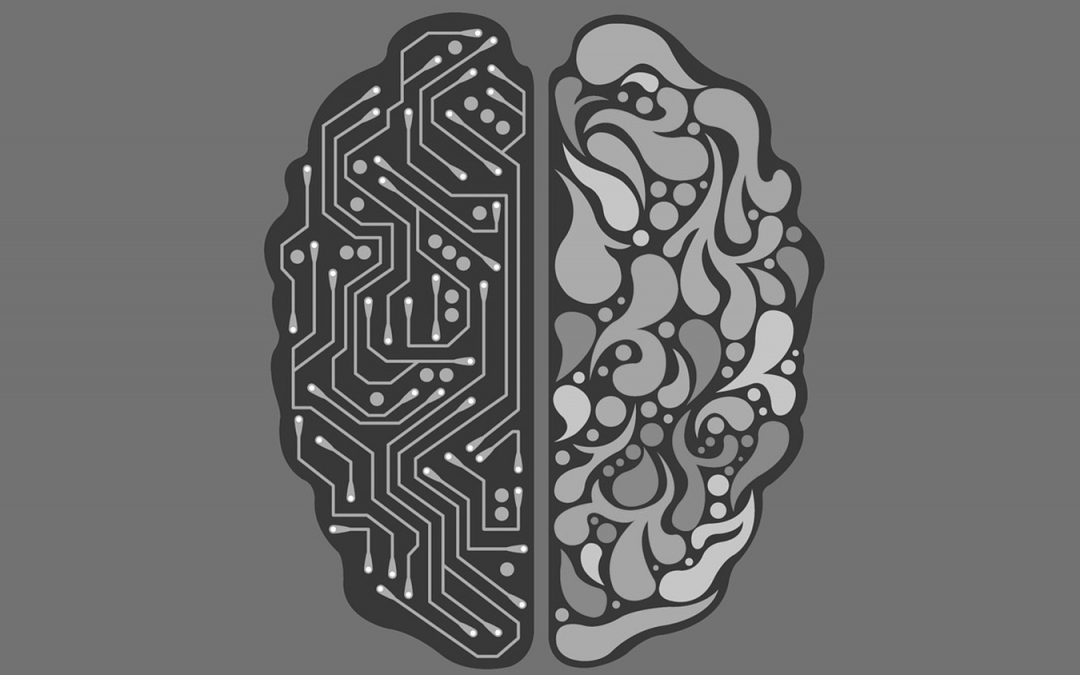 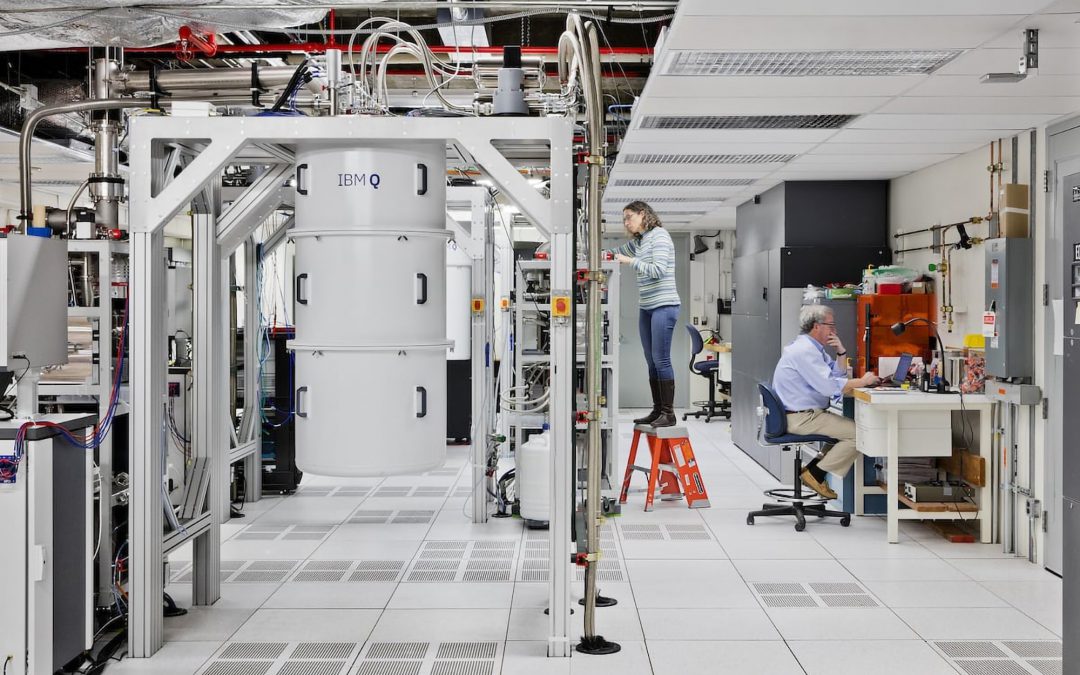 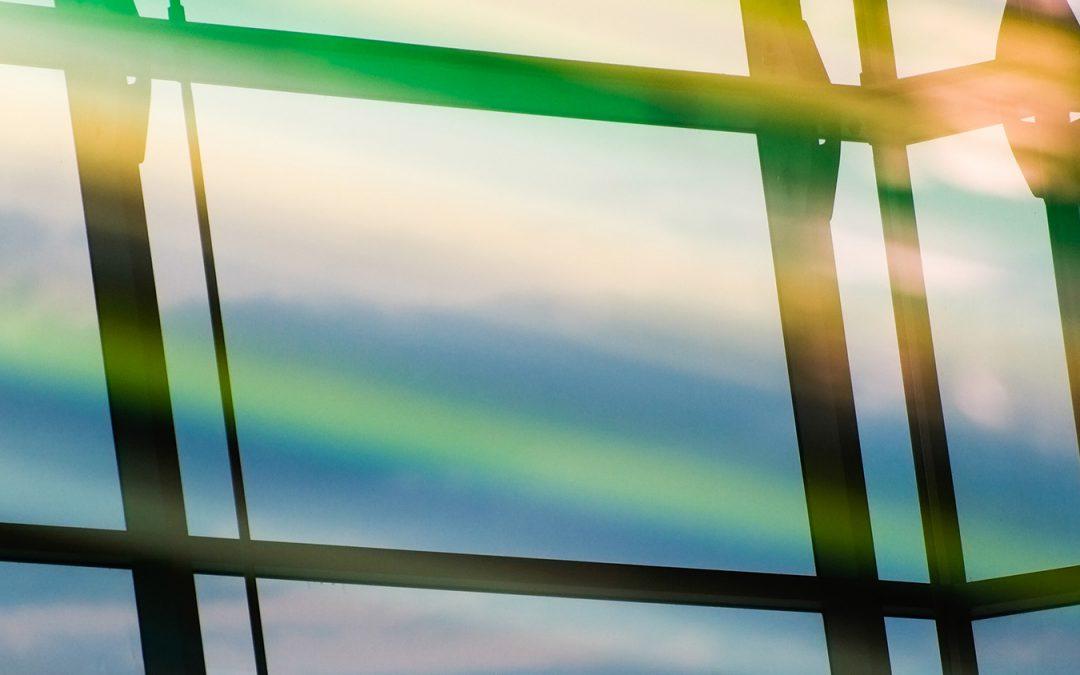 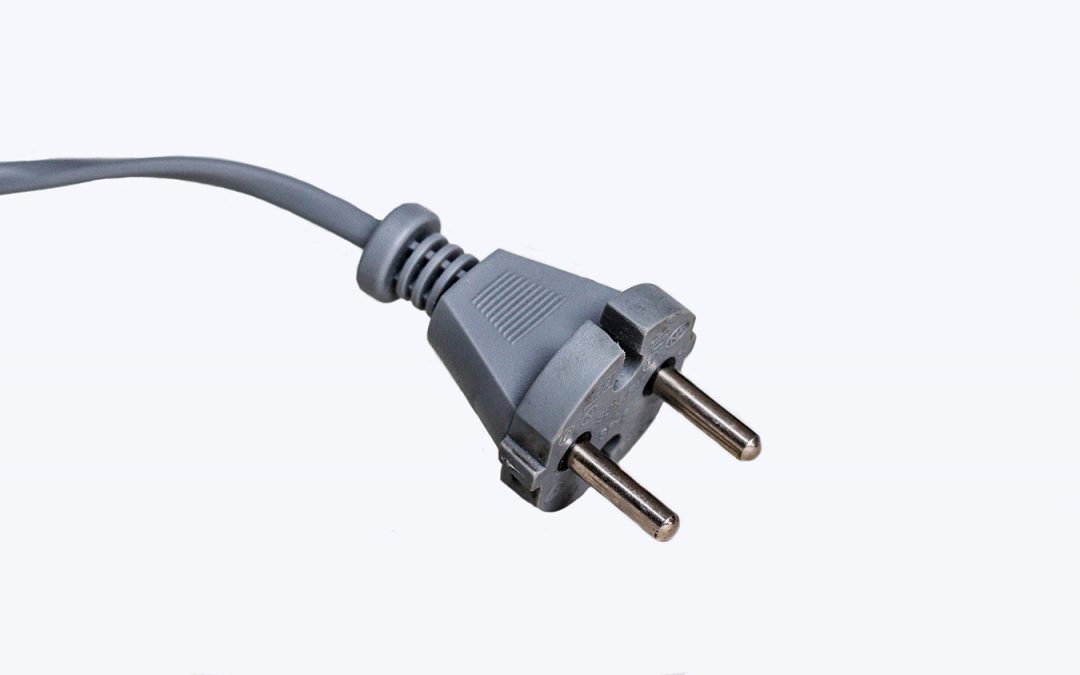 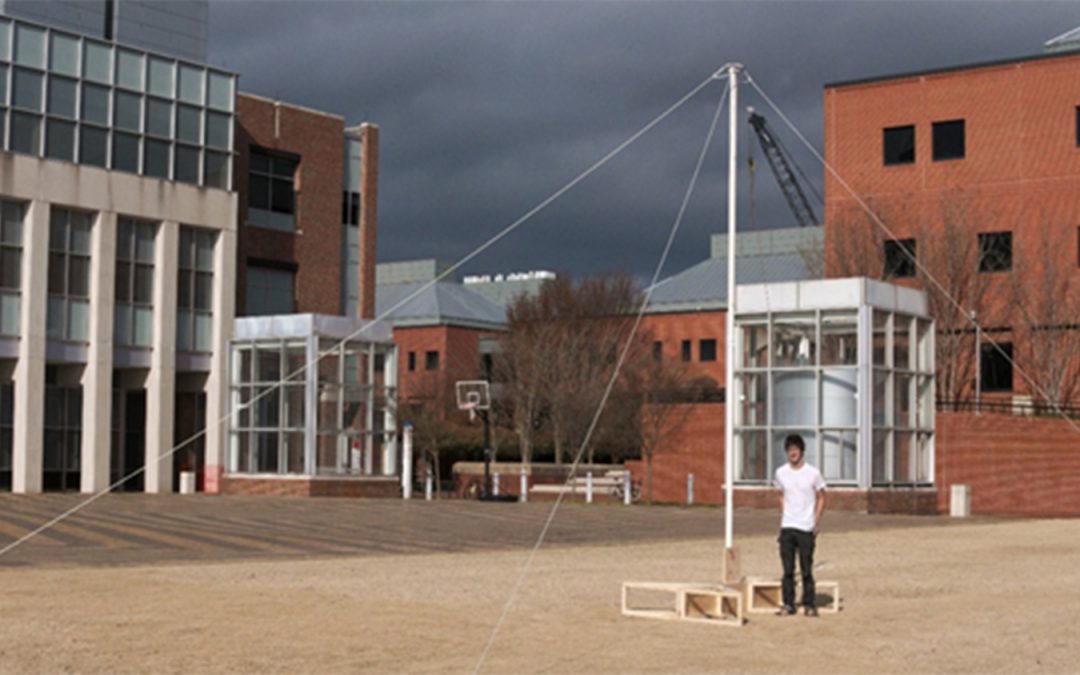 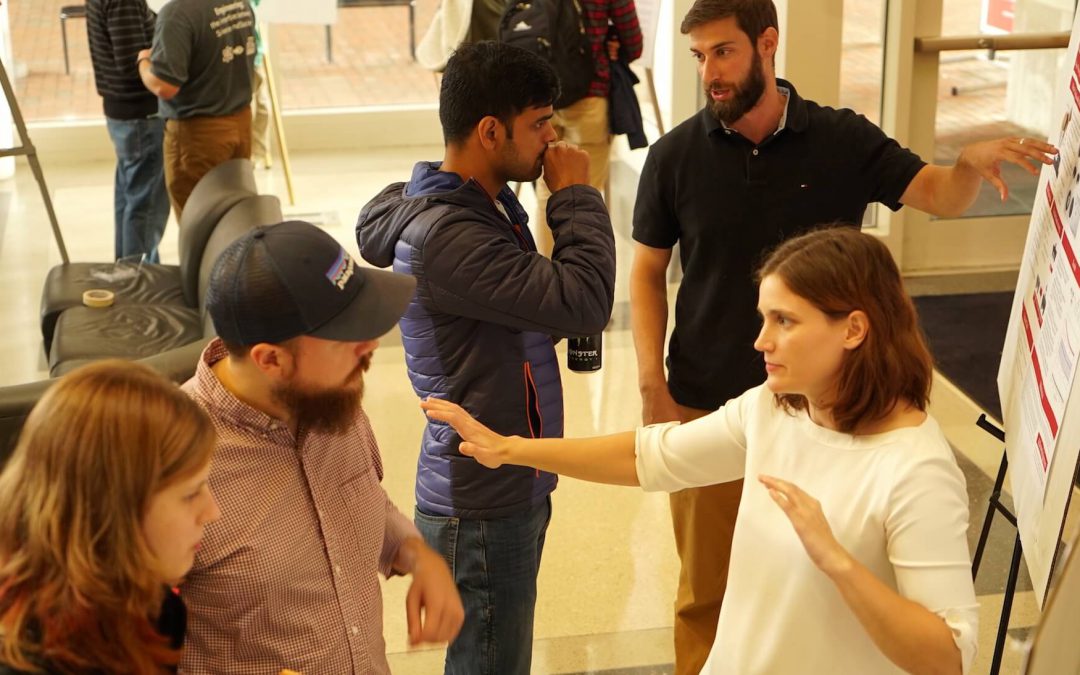 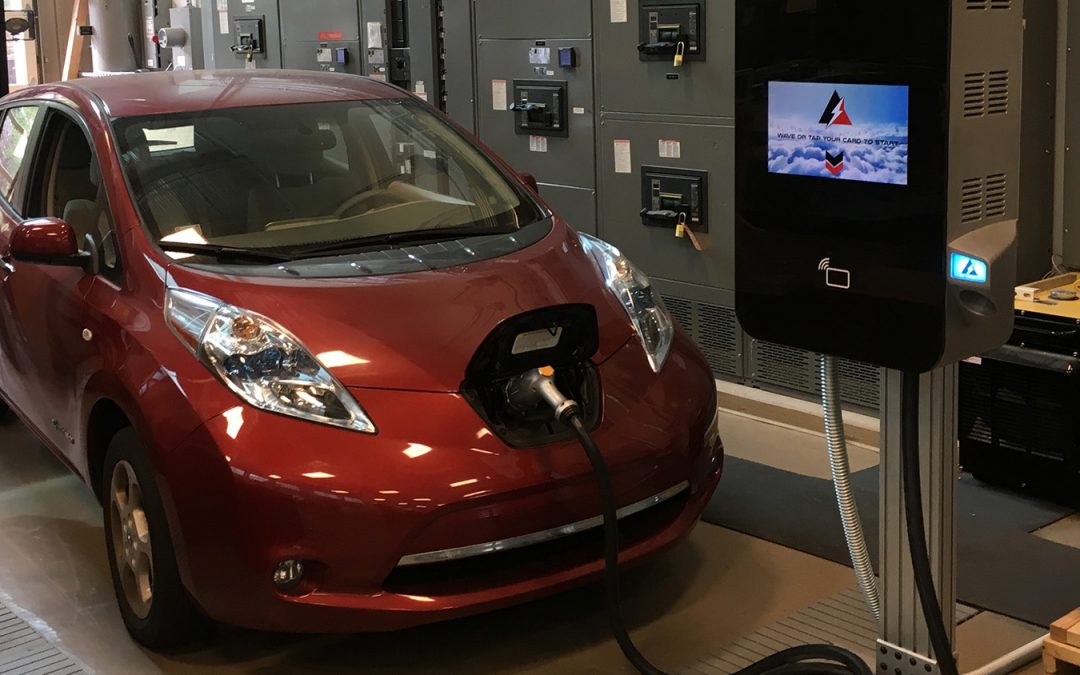 A new electric vehicle fast charger is at least 10 times smaller than existing systems and wastes 60 percent less power during the charging process, without sacrificing the charging time. 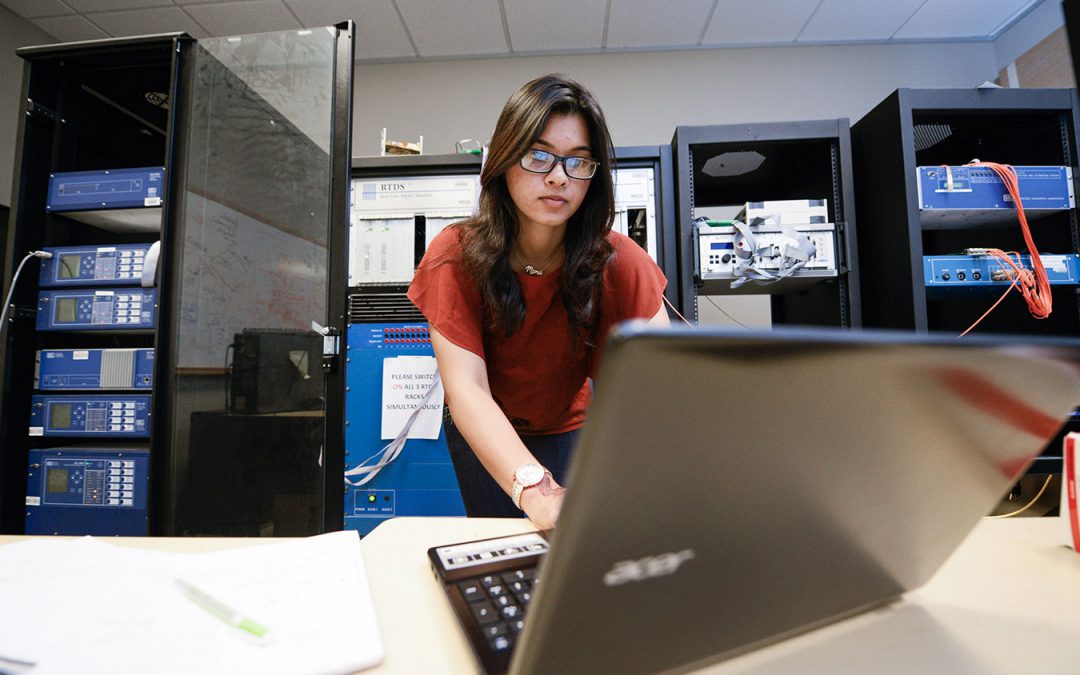