NeTS: Small: Collaborative Research: On the Ontology of Inter-Vehicle Networking with Spatio-Temporal Correlation and Spectrum Cognition

Vehicle networks have been playing an increasing role in driving safety, network economy, and people’s daily life. While vehicle networks have received tremendous attentions, the existing research is primarily focusing on the performance study of vehicular networks by taking three assumptions: there exists a vehicle network through vehicle-to-vehicle and/or vehicle-to-infrastructure communications, there exists a finite path in the network between any two vehicles, and there exist attainable wireless channels for communications. In view of upcoming boom of mobile applications over vehicular networks in practice and wide-range deployment of autonomous driving vehicles in the near future, the validity of these assumptions is questionable. In this project, we propose to address four interrelated but equally important issues towards building blocks of a theoretical foundation, so called ontology of inter-vehicle networking, which are the composition of inter-vehicle networks, discovery of neighboring vehicles through spectrum cognition, coverage of messages in finite and large-scale networks, and robustness properties of inter-vehicle networks. The objective is to investigate fundamental understanding and challenges of inter-vehicle networking, including theoretical foundation and constraints in practice that enable such networks to achieve performance limits. 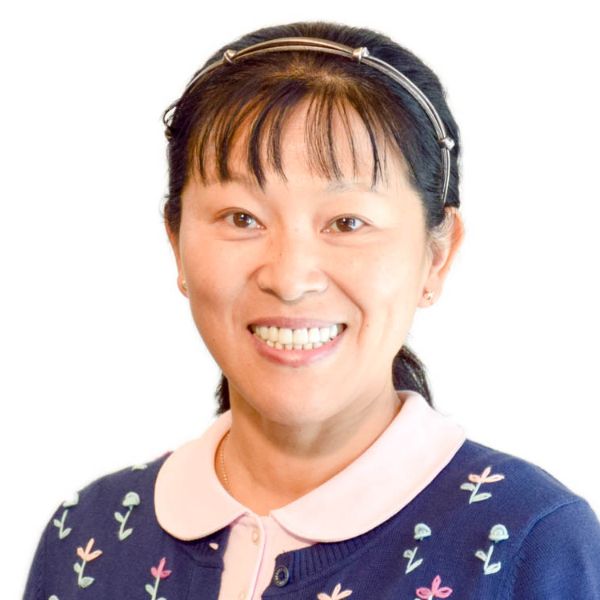