We’re looking forward to recognizing our graduating students as they celebrate this step of their academic journey and prepare to move forward to the next phase of their lives.

While walking down the aisle of Reynolds Coliseum is currently not possible, we’re pleased to host a Celebration of Graduates virtually on the former date of the ECE Commencement Ceremony. This live event will be broadcast to you, your families, and friends via the NC State YouTube account at 10:30 am on December 4, 2020.

The Celebration of Graduates will feature ECE Faculty and Staff, with graduating senior Mariana Calvo Argus as a student speaker and Alice C Parker, Dean’s Professor of Electrical Engineering, University of Southern California.

If you have any questions, please email ece-graduation@ncsu.edu. 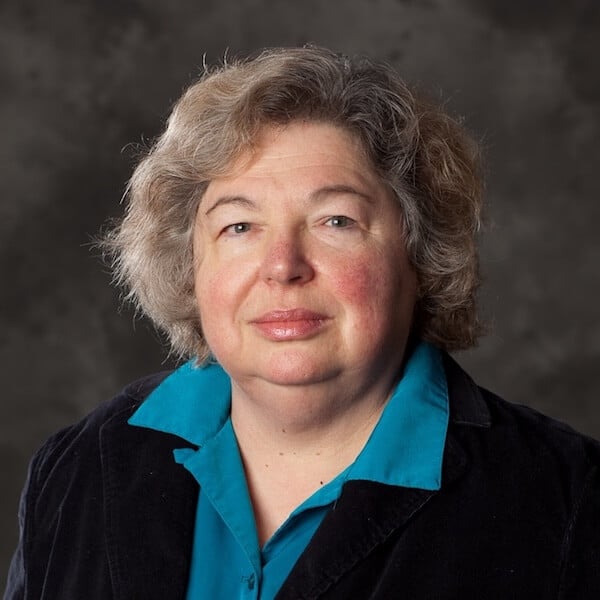 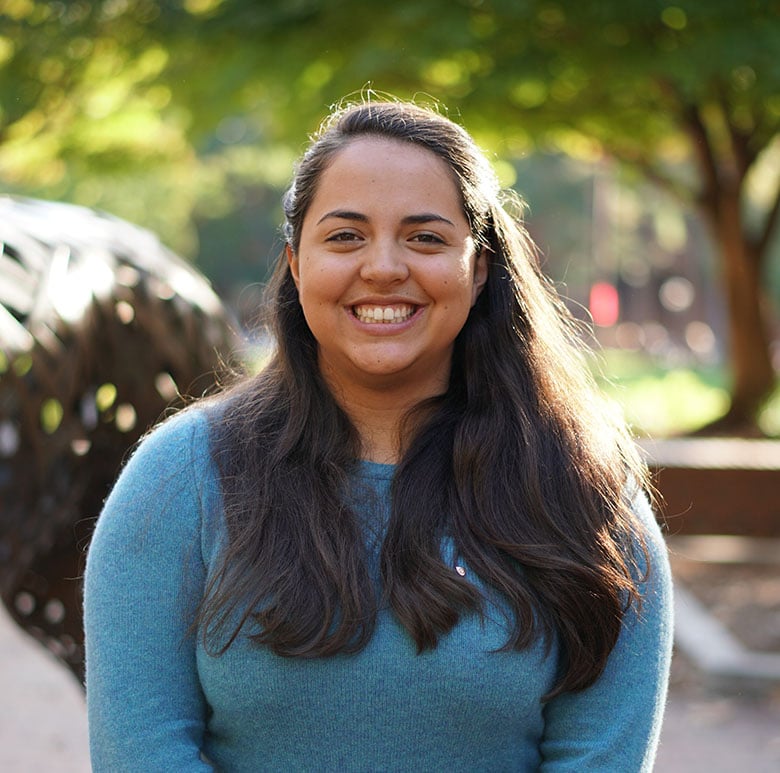 During her time at NC State, she has been a dedicated member of the Power Sound of the South Marching Band. She has also spent the past four years as a member of Theta Tau Engineering fraternity, an ambassador for study abroad, and a member of VOLAR, a Spanish speaking volunteer group.

Mariana completed the Global Perspectives Certificate after completing a semester of study abroad in Poznan, Poland. Outside of school, Mariana has used her passion for STEM outreach in her Hispanic community. She has worked with the North Carolina Society of Hispanic Professionals giving out scholarship and STEM programming information to Hispanic families.

Information about the next Graduation Ceremony is not currently available.