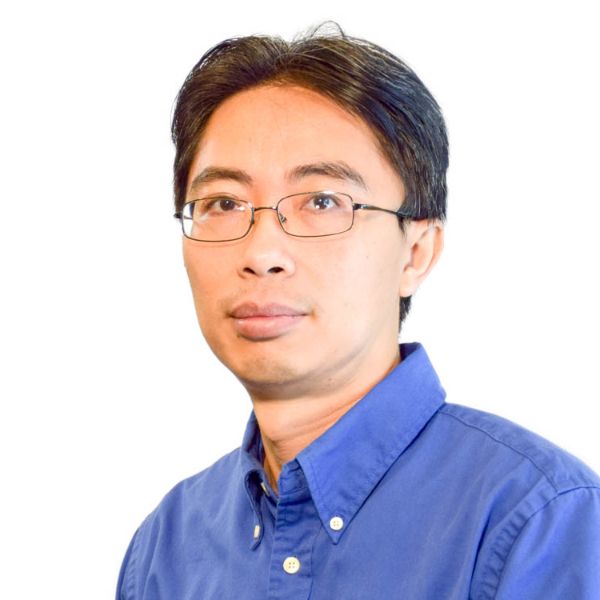 Yan Solihin is a tenured Full Professor of ECE at NCSU. He joined NCSU in 2002. Currently, Yan Solihin is also a Program Director at the Division of Computer and Network Systems (CNS) at the National Science Foundation. His responsibilities include managing the Secure and Trustworthy Cyberspace (SaTC), Computer Systems Research (CSR), Scalability and Parallelism in the eXtreme (SPX), NSF/Intel Partnership on Foundational Microarchitecture Research (FoMR) programs, among others.

He obtained his B.S. degree in computer science from Institut Teknologi Bandung (ITB) in 1995, B.S. degree in Mathematics from Universitas Terbuka Indonesia in 1995, M.A.Sc degree in computer engineering from Nanyang Technological University in 1997, and M.S. and Ph.D. degrees in computer science from the University of Illinois at Urbana-Champaign in 1999 and 2002. He is a recipient of 2017 MICRO Best Paper Runner-up Award, 2010 and 2005 IBM Faculty Partnership Award, 2004 NSF Faculty Early Career Award, and 1997 AT&T Leadership Award. He is listed in the HPCA Hall of Fame. His research has been selected for Best Paper Award finalist/nomination for ISPASS 2013, IPDPS 2012, and HPCA 2005. His research has been covered by the IEEE Spectrum, US News, PC World, HPCWire, Slashdot, and others. He is an IEEE Fellow. 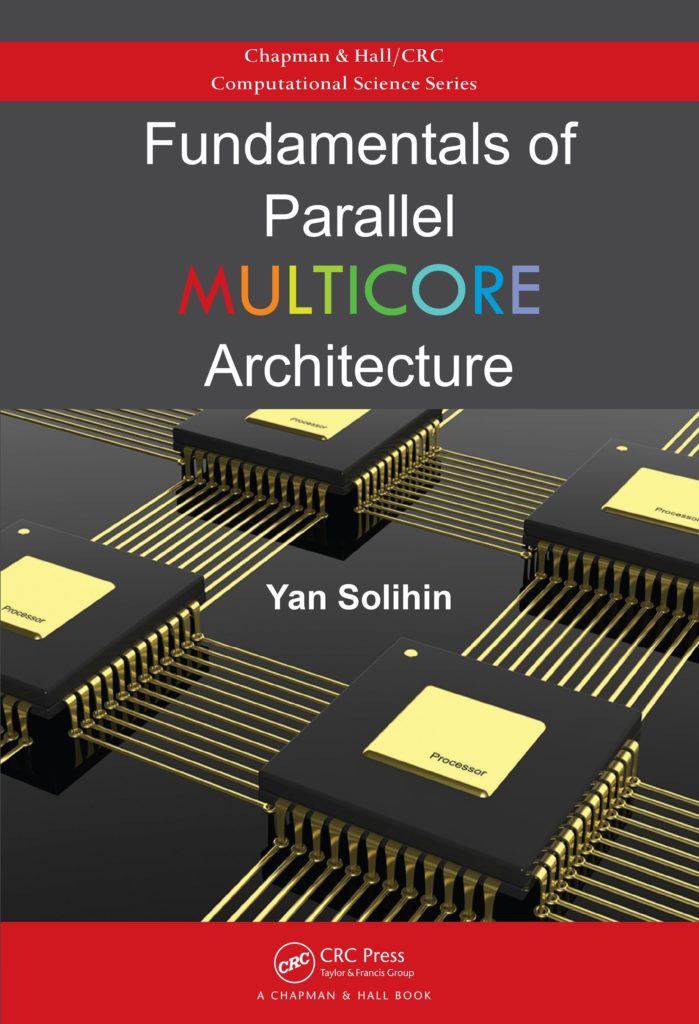