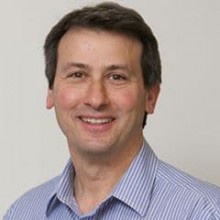 Rappaport is the founding director of NYU WIRELESS, the world's first academic research center to combine engineering, computer science, and medicine. Earlier, he founded two of the world's largest academic wireless research centers: The Wireless Networking and Communications Group (WNCG) at the University of Texas at Austin in 2002, and the Mobile and Portable Radio Research Group (MPRG), now known as Wireless@ at Virginia Tech, in 1990.