The researchers have also developed technology that can be used as an “invisible fence” to keep the biobots in the disaster area.

“In a collapsed building, sound is the best way to find survivors,” says Dr. Alper Bozkurt, an assistant professor of electrical and computer engineering at NC State and senior author of two papers on the work.

The biobots are equipped with electronic backpacks that control the cockroach’s movements. Bozkurt’s research team has created two types of customized backpacks using microphones. One type of biobot has a single microphone that can capture relatively high-resolution sound from any direction to be wirelessly transmitted to first responders.

The second type of biobot is equipped with an array of three directional microphones to detect the direction of the sound. The research team has also developed algorithms that analyze the sound from the microphone array to localize the source of the sound and steer the biobot in that direction. The system worked well during laboratory testing. Video of a laboratory test of the microphone array system is available at http://www.youtube.com/watch?v=oJXEPcv-FMw.

A research team led by Dr. Edgar Lobaton has previously shown that biobots can be used to map a disaster area. Funded by National Science Foundation CyberPhysical Systems Program, the long-term goal is for Bozkurt and Lobaton to merge their research efforts to both map disaster areas and pinpoint survivors. The researchers are already working with collaborator Dr. Mihail Sichitiu to develop the next generation of biobot networking and localization technology.

Bozkurt’s team also recently demonstrated technology that creates an invisible fence for keeping biobots in a defined area. This is significant because it can be used to keep biobots at a disaster site, and to keep the biobots within range of each other so that they can be used as a reliable mobile wireless network. This technology could also be used to steer biobots to light sources, so that the miniaturized solar panels on biobot backpacks can be recharged. Video of the invisible fence technology in practice can be seen at http://www.youtube.com/watch?v=mWGAKd7_fAM.

A paper on the microphone sensor research, “Acoustic Sensors for Biobotic Search and Rescue,” was presented Nov. 5 at the IEEE Sensors 2014 conference in Valencia, Spain. Lead author of the paper is Eric Whitmire, a former undergraduate at NC State. The paper was co-authored by Tahmid Latif, a Ph.D. student at NC State, and Bozkurt.

The paper on the invisible fence for biobots, “Towards Fenceless Boundaries for Solar Powered Insect Biobots,” was presented Aug. 28 at the 36th Annual International IEEE EMBS Conference in Chicago, Illinois. Latif was the lead author. Co-authors include Tristan Novak, a graduate student at NC State, Whitmire and Bozkurt. The research was supported by the National Science Foundation under grant number 1239243. 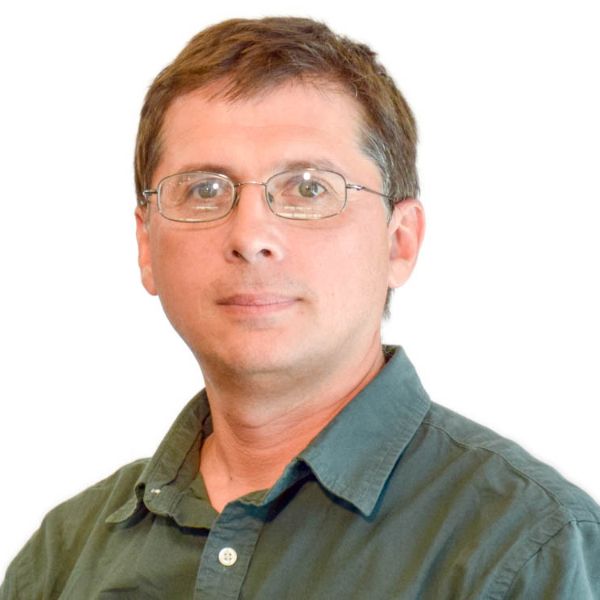