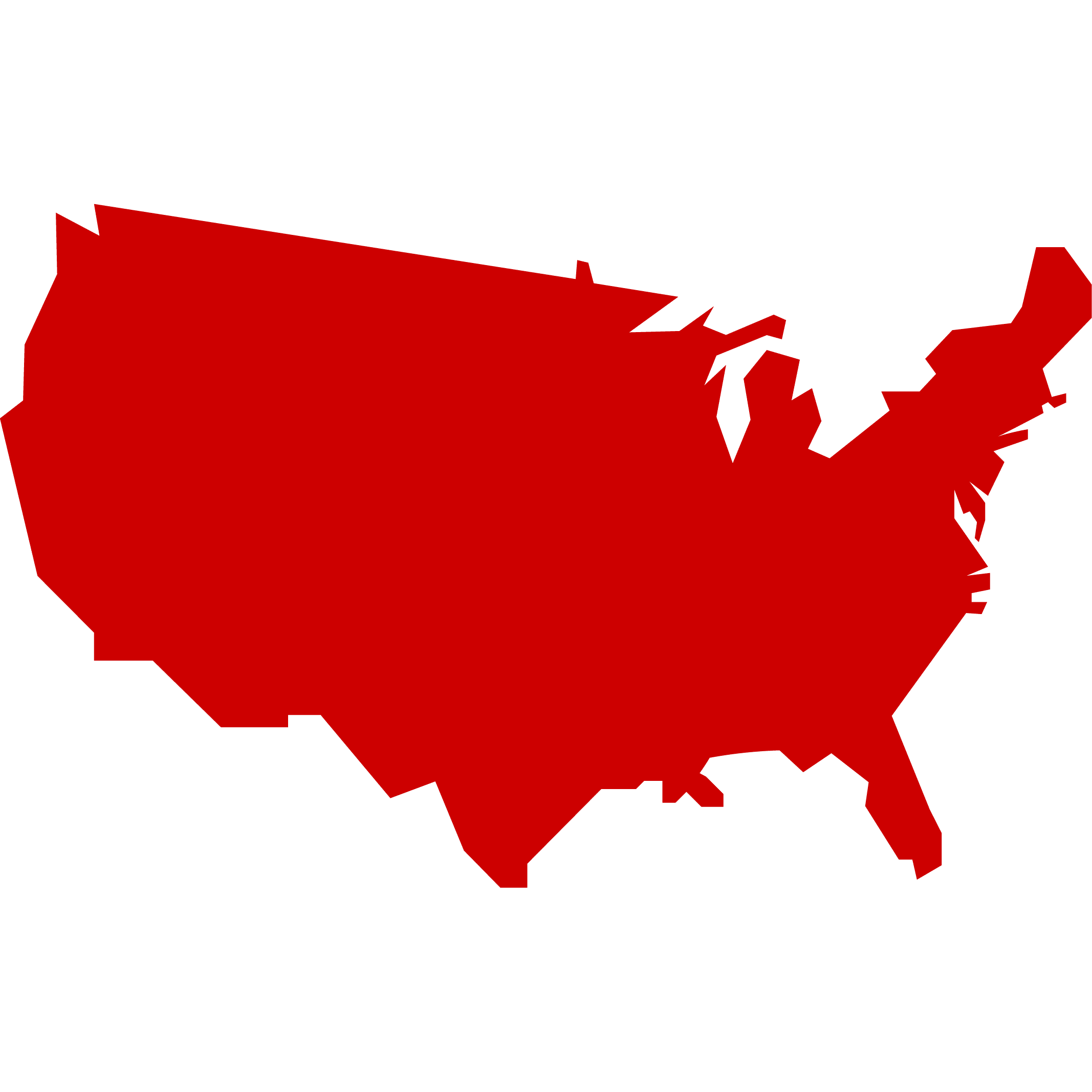 University in the U.S. to study Electrical Engineering
according to ShanghaiRanking’s Global Ranking 2021 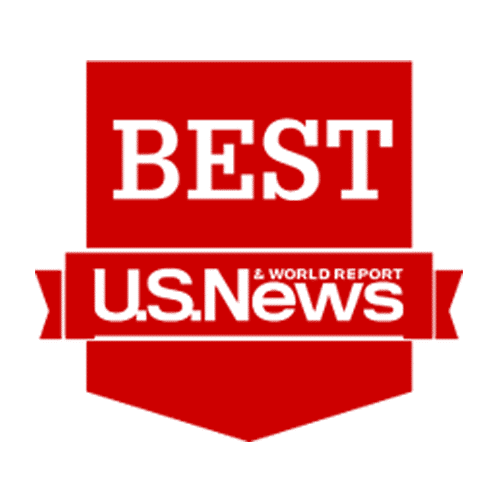 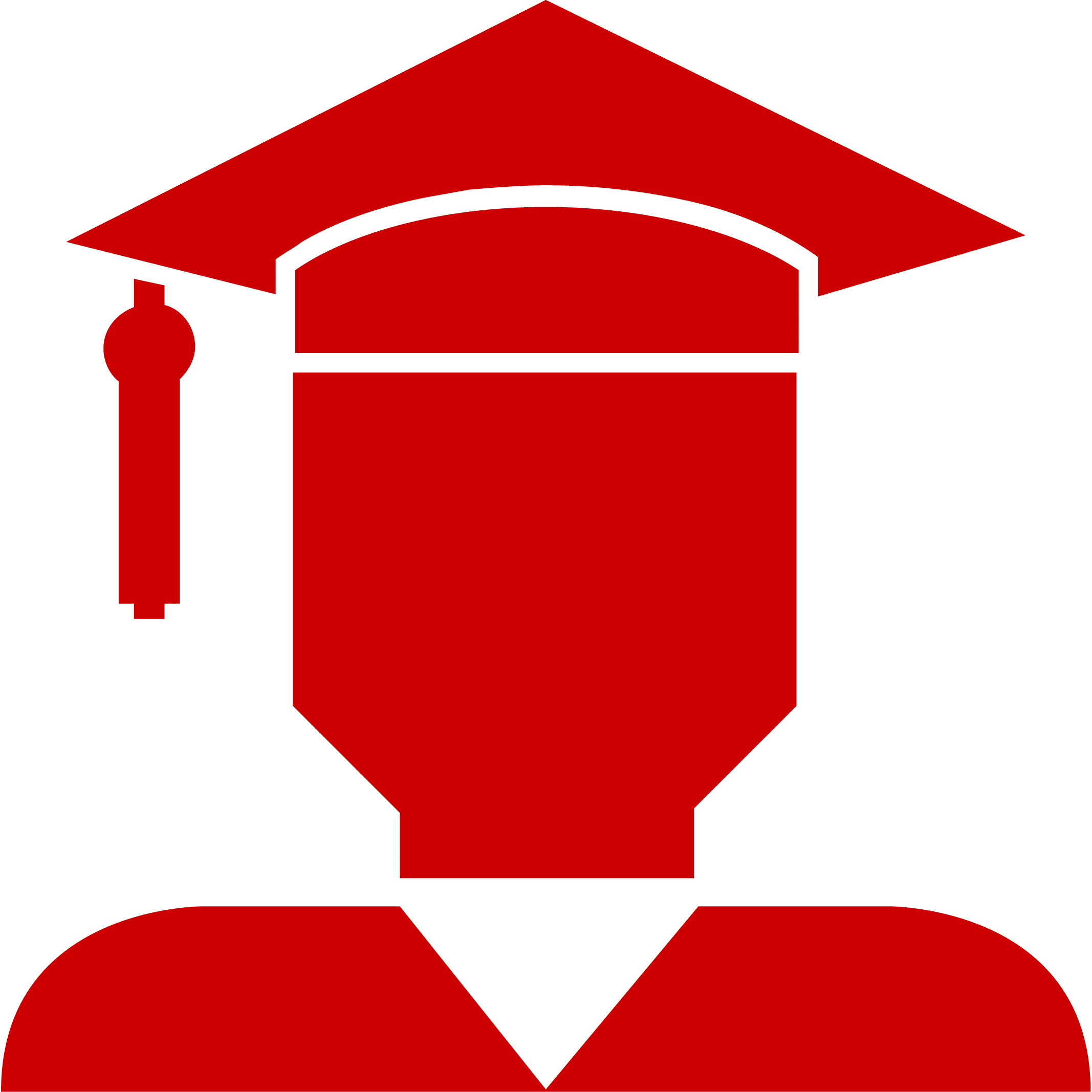 In number of EE/CPE degrees issued
according to ASEE 2019

Electrical engineers design many of the systems that we use every day, including the nation’s electrical power grid, computer systems, cell phones, communications satellites, biomedical devices, automatic control systems, robotics, nanotechnology, renewable energy, and much more. Our students use scientific and engineering principles to design new and better electronics, solve real-world challenges, and improve our quality of life.

Computer engineers design computers and computer-based systems, and their work impacts nearly every aspect of modern technology: the Internet, smartphones, video games, 3DTV, biomedical equipment, autonomous vehicles, WiFi and cellular networks, and much more. Computer engineers are, first and foremost problem solvers – they make computers work better, faster and more efficiently. Computer engineering is among the most lucrative fields in engineering, according to Forbes magazine.

Build the most powerful supercomputer in the world

Work on the next-generation smartphone

Invent a device capable of diagnosing tuberculosis in seconds

Launch a start-up that becomes the next big thing

What do you want to fix?

Electrical and computer engineers enjoy flexibility in career options and many engineering careers turn toward management as they mature. NC State University is known worldwide for providing students with the knowledge and skills necessary in all aspects of Electrical and Computer Engineering.

NC State is consistently ranked in the top ECE programs in the United States. We not only teach students the fundamentals of engineering, we give students the ability to expand and develop their own creative capabilities. Our program also strives to develop each student’s skills in all aspects of the field. This enables students to broaden their realm of knowledge to include a variety of issues that they will face in their future careers.

Start your degree at a partner institution, get a degree from two universities at once, or get a head-start on a Master’s degree while you get your Bachelor’s degree.

Students who complete first-year engineering requirements can apply to CODA in the EE/CPE Dual Degree program.

Your Health. Our Tech.

Our students can minor in Nano Science and Technology through our Center for Advanced Self-Powered Systems of Integrated Sensors and Technologies (ASSIST).

Students will be trained in the fundamentals of nano-scale materials, devices, and systems for a broad variety of applications within the world of wearable health monitoring systems – preparing them to contribute to this global industry.

Hundreds of companies and organizations actively recruit NC State graduates, including many of the top Fortune 500 companies. The university hosts the largest engineering career fair in the Southeast with employers from across the country recruiting our students—most have a job offer before graduating. NC State also goes beyond academics with career services and professional development opportunities across campus to help you get recruited.

Around 20 percent of ECE graduates end up in Silicon Valley—NC State is one of the leading providers of talent with its top companies.

In late 2016, the Department of Electrical and Computer Engineering opened the ECE MakerSpace in Engineering Building II, consisting of two facilities – the Robert M. Kolbas MakerSpace, and the William F. Troxler MakerSpace. The two spaces serve to provide all of the resources students need to realize electronics and fabrication projects, both for Senior Design and other coursework as well as extracurricular and personal experimentation and creation.

The Kolbas MakerSpace provides all the tools required for students to work on electrical projects with state-of-the-art testing and soldering stations, Pick-and-Place component placement machine, in addition to a dozen 3-D printers to aid in prototyping.

The Troxler MakerSpace allows for fully-fledged fabrication with a complete wood and metal workshop, including a ShopBot CNC router and a WAZER waterjet cutter.

The MakerSpace enables and encourages students to be involved in hands-on engineering projects in their coursework and of personal interest.

Student learn best by doing, so ECE has adopted the Analog Discovery unit throughout our curricula, aiming to accelerate and deepen learning, and have more fun.

The Analog Discovery 2 is a portable and full-featured toolbox that can measure, visualize, generate, record, and control both analog and digital signals. It packs enough punch that it can be used to study and design the vast majority of circuits and signals in our ECE program, augmenting hands-on experiences with traditional desktop workstations.

The ECE Senior Design experience is a two-semester course (ECE 484\ECE485) designed to prepare students for the workplace through hands-on experience in the design and development of a real-world solution. Students learn about the product life cycle and about development processes utilizing system engineering and project management techniques.

Students working in teams start with a problem statement, then define product requirements, evaluate possible solutions and perform design tradeoff analyses, then define a system solution, develop a project plan, and share a presentation of their system design and plan at a design review. Next students complete their detailed design and then build a working prototype and verify their solution. Students then present their prototype solutions at Engineering Design Day.

The world needs great leaders like you. That’s why we are committed to helping veterans, active-duty military personnel and their families earn a first-rate engineering education from NC State.

Whether you are on active duty or transitioning from service, you need a program that does not require you to put the rest of your life on hold.

We can help. NC State’s online engineering and computer science programs allow you to get the same top-tier education as your on-campus peers — at a location and time convenient for you.

Learn more about Engineering Online for veterans and military personnel.

A wide variety of scholarship opportunities exist for students in the ECE department, in addition to those offered by the University and the College of Engineering—these opportunities span a range of criteria, from academic performance, to need, to area of study.

Your Return on Investment

Both degrees are also excellent entry points for careers in patent law, business, management, or medicine. The opportunity to develop new technologies and improve existing ones help to make a career in ECE both challenging and exciting. Our graduates don’t just work with tomorrow’s technology, they create it. Transfer in from Outside Institutions

If you are a student seeking to transfer into the Department of Electrical and Computer Engineering at NC State University from an outside college or university, you should know how classes taken at an external institution transfer over as credit into the NC State Credit System. Follow this link for a list of AP scores that qualify for meeting transfer admission coursework requirements.

You can browse Admissions Databases which detail which courses from other institutions with transfer to NC State. 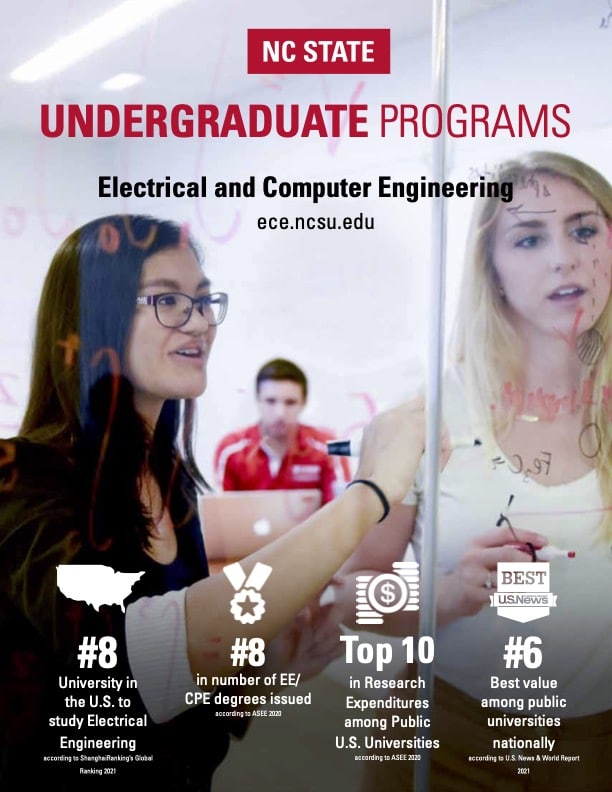 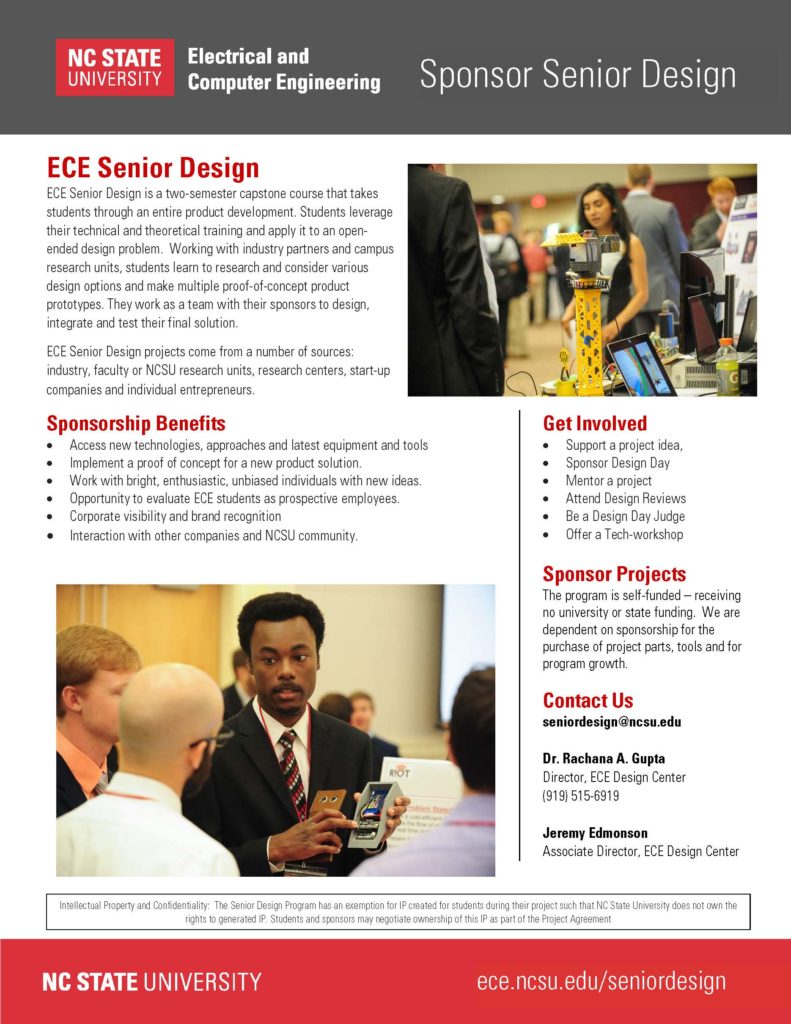 The Raleigh-Durham area is consistently listed as one of the best places to live in the country. Located just a few miles from the “epicenter of innovation”—Research Triangle Park—our students and graduates have abundant opportunities for internships, co-ops, and employment with leading technology companies. When it’s time to relax and take a break, the beaches and mountains of North Carolina are an easy drive from Raleigh.

Long known as a national hub for research, innovation and public-private partnership, Centennial Campus is home to the College of Engineering and a number of research centers, institutes, and laboratories. Not to mention 76 industry, government and nonprofit partners.

But it’s more than a research park.

Centennial Campus is a bustling—and growing —community. A sprawling landscape with walking trails, a championship golf course, restaurants, condos and a hotel. A mini-city nestled around Lake Raleigh. And, just as important, a destination for fun.

You can catch a movie on the vast Oval Lawn, chow down at a food truck rodeo, enjoy a live concert on the shore, and kayak by moonlight on the lake (not all at once, of course).

The state-of-the-art campus is a collision of learning, research, and innovation—leading to game-changing advancements and technologies that shape the world.

Don’t just look at the pictures, please come visit our ECE facilities on Centennial Campus and see all that we have to offer.

Still have questions about the ECE program? Send an inquiry into our Undergraduate Office and we’ll be in touch.

If your question is about acceptance into NC State or Engineering, please contact engineering@ncsu.edu