The Handheld, Noninvasive Cocoa Bean Moisture Meter won top overall at ECE Design Day and the team was honored to represent the University as one of the few students teams from around the world exhibiting at the international Capstone Design Conference at RIT this summer.

“The conference was a great opportunity to learn about the pedagogy behind capstone courses, the challenges it poses, and the rewards it can bring”
—Kevin Acken

After coming away from the Spring 2018 ECE Senior Design Day with the first-place overall ribbon for their unique cocoa bean moisture meter project,  a Senior Design team was given the rare privilege of being selected by the Capstone Design Conference as one of the few student teams around the world to attend their international conference this past summer.

The 2018 Capstone Design Conference, which occurred June 4 through 6, took place at the Rochester Institute of Technology, in Rochester, New York. This biennial conference has the goal of providing a forum for the extended capstone design community to share ideas about improving design-based capstone courses. The Conference brings faculty, administrators, industry representatives, and a select group of students to showcase their work, projects, and program objectives.

“I believe exposure and collaboration with other capstone programs is extremely important,” explained Dr. Rachana A. Gupta, the Associate Director of ECE Senior Design. “This is the second ECE senior design project which has been selected to present at the capstone conference.  I am very glad that our ECE Senior Design program is being represented well in the International Capstone community.”

The Handheld, Noninvasive Cocoa Bean Moisture Meter project was created to solve a problem that cocoa bean farmers in Africa experience—that they lack an inexpensive, accurate, and noninvasive way to measure the moisture content of their crop, resulting in waste and difficulties at scale. The team created an app-based solution that couples a tiny moisture meter in a 3D-printed enclosure with their CocoaMax Android app to deliver a simple color-coded readout of the moisture levels in bags of cocoa beans. The team was mentored by Dr. William Carr of RFID Sensor Systems, and Dr. W. Shep Pitts, a research assistant professor in NC State ECE. Team members Kevin Acken, Eric Barrow, Brad Beard, as well as their instructor, Dr. Gupta, represented their project, ECE, NC State, and their project sponsor, RFID Sensor Systems at the Capstone Design Conference. The team’s fourth member, Christopher Lawrence was unable to attend the conference. They presented their project at a poster session as one of only 20 teams from around the world that were invited.  As examples of those students who flourished in a capstone course, the student representatives weighed in on how to improve capstone courses in the future, along with the challenges they met and overcome through the experience.

“The conference was a great opportunity to learn about the pedagogy behind capstone courses, the challenges it poses, and the rewards it can bring,” extolled Acken. “It was inspiring to see the passion and willingness to improve exhibited by the instructors attending. The conference was very accessible and everyone seemed to value my opinions and the work we did to improve the lives of cocoa bean farmers worldwide.”

Acken was also selected to participate in a panel discussion entitled, “What I Wish I Had Known Before I Took Capstone” on the closing day, in which he discussed some of the expectations and concerns leading up to starting the Senior Design courses, and the learning curves involving working on a real-world project with a team of peers. 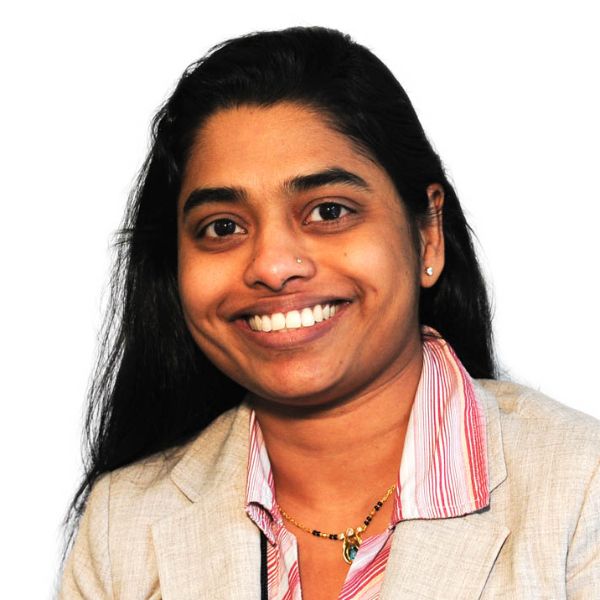