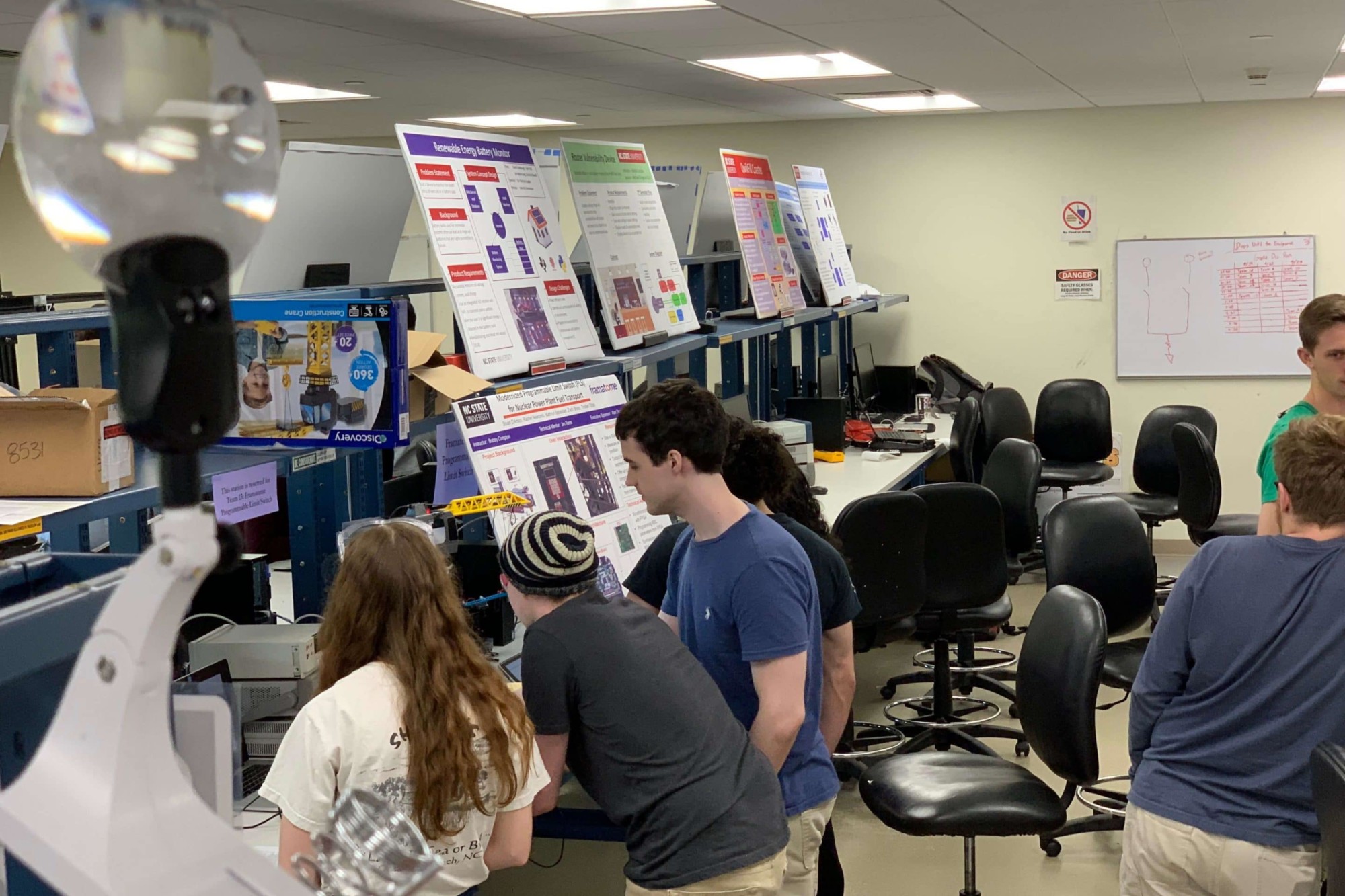 Students at work preparing their presentations for Design Day.

Take a peek at the process and projects that the seniors of ECE have come up with for Design Day on April 26th.

Take a peek at the process and projects that the seniors in electrical and computer engineering have come up with for their capstone Senior Design projects that they will show off at Design Day on April 26th.

ECE Senior Design Day will be held on April 26th, 2019, from 1-4 p.m., at the McKimmon Conference & Training Center, where students will showcase this semester’s projects.

But what exactly have the seniors of ECE been going through up until this big day?

Joana Sajor, who’s part of the Wifi Communications group says, “We did a lot of planning, drafting and researching in the first semester, whereas the second semester we knew exactly what we wanted to do. It’s more hands-on and we spend a lot more time in the lab, which I like much more.” Their group has been working on using light frequencies to transmit data, instead of radio waves, in order to have a faster connection and more bandwidth.

But sometimes too much time in the lab equates to late nights and often pulling all-nighters.

Such as Emily Barnett’s team, who have been working almost non-stop on a watch that can populate time in braille. “We’ve all gone way past what we’ve learned in the classroom and had to pick up many new tools we didn’t know how to use before this,” she explains, “we struggled a lot to figure out the problems we were having, but once we did, it was such an awesome feeling solving them.”

Sarah Colebaugh and her team have been working on a Renewable Energy Battery Management System that can monitor the health of each individual cell in the battery chamber, such as its voltage, current, and temperature. “We have an internet of things capability, it takes information and sends it to a website for the user to see and explains it in a more user-friendly way.” They can’t wait to see what other teams have come up with and how their project compares on Design Day. “We all had our own individual parts and we came together to work on this one single project. This program is really great because they try to make it as industry-like as possible so we can get real-life experiences while we learn because these are the things we take with us to the workplace in the future,” she described.

Dasola Olanrewaju is part of the Engineering and Entrepreneurship Program, which unlike the traditional Senior Design, involves the students to come with a problem of their own and create a solution for it. “I knew I wanted to do something health and medical focused from the start, which was how I picked my team.”  She and her team have been able to come up with a product called the Self-Care Mask. It uses light sequences, sound, and heat to help a person have the ultimate relaxation. “Seeing something like this, an idea that we just thought of come to life, is one of the most rewarding things about it all.”

One thing’s for sure, and that’s how NC State’s strong “Think and Do” motto truly lives on through these ECE seniors as they near the finish line that is Senior Design Day, bringing their final semester to an end. 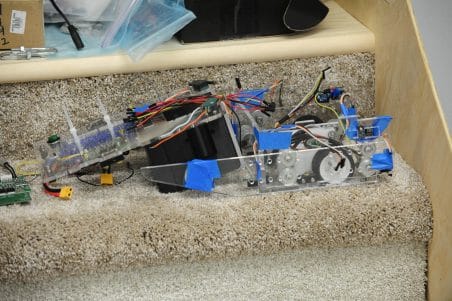 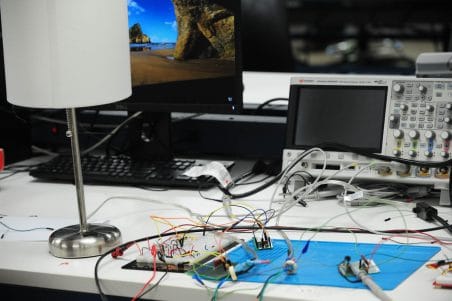 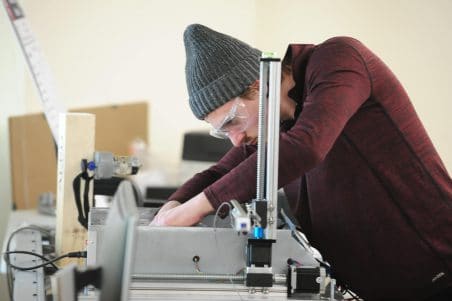 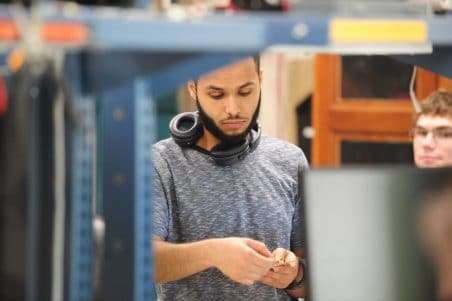 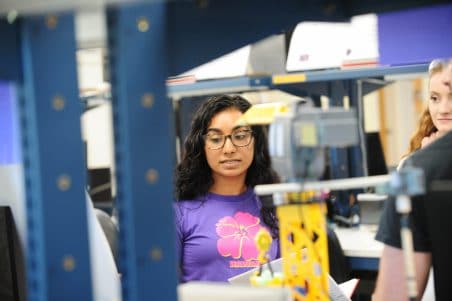 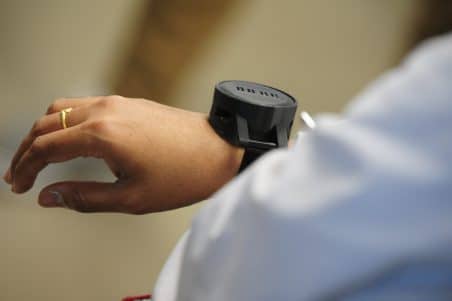