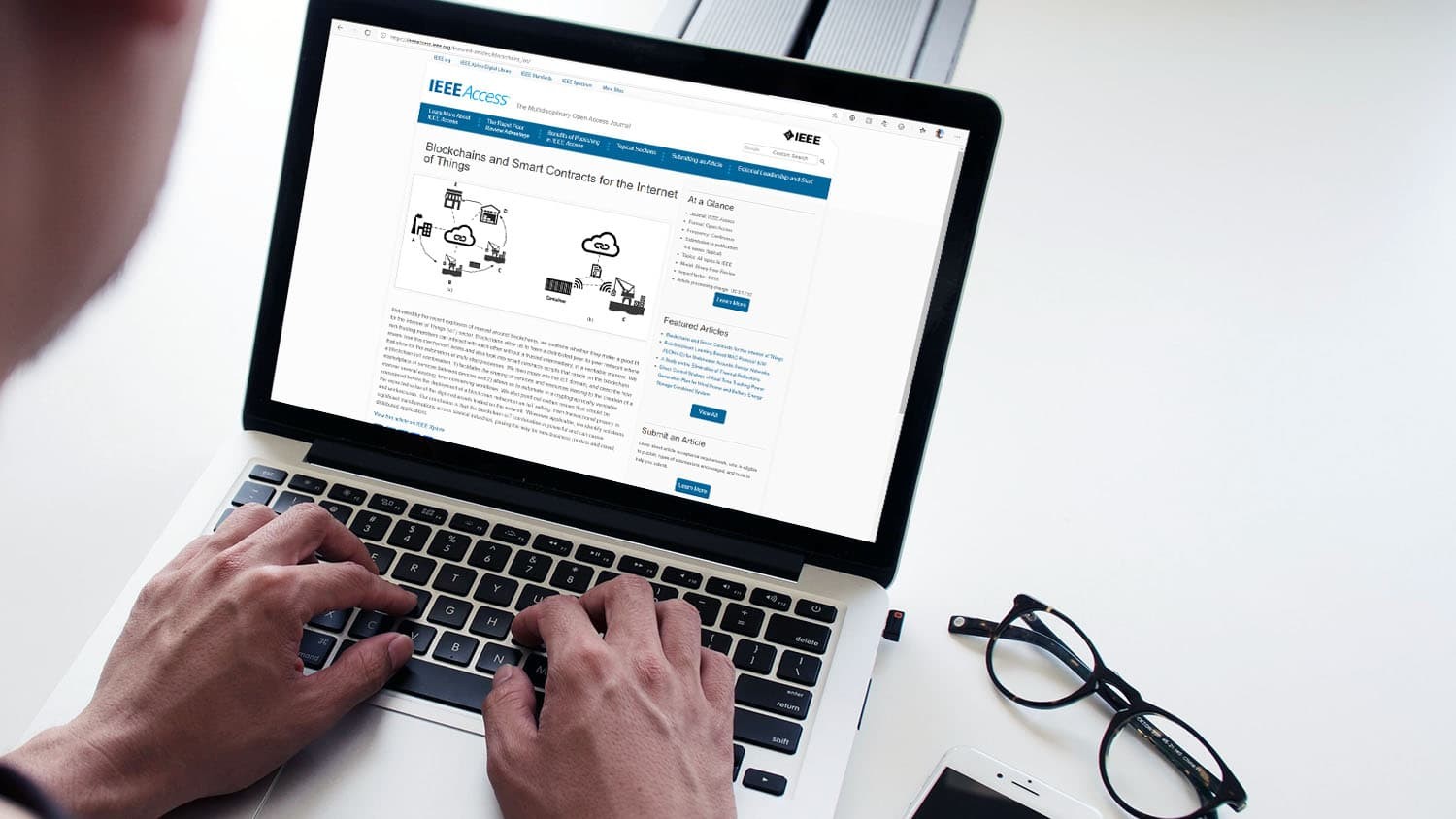 The article, “Blockchains and Smart Contracts for the Internet of Things” has received over 1680 citations, on a topic which is become increasingly popular.

“Blockchains give us resilient, truly distributed peer-to-peer systems and the ability to interact with peers in a trustless, auditable manner,” explained Devetsikiotis whose research focuses on The Internet of Things. “[This integration] will cause significant transformations across several industries, bringing about new business models and having us reconsider how existing systems and processes are implemented.”

Christidis, expected to earn his Ph.D. this semester, was the recipient of an IBM doctoral fellowship, serving as an expert on blockchain research with the company before joining Netflix in California as a Senior Software Engineer.

Devetsikiotis, a 2017 inductee into the ECE Alumni Hall of Fame, earned both his Master’s and Doctoral degrees at NC State, then returned to as an Associate Professor in 2000. He served as the coordinator of the Master of Science in Computer Networking program until 2011, when he became the ECE Director of Graduate Programs, managing one of the largest graduate ECE programs in the country with over 800 students. On August 1, 2016, he joined the University of New Mexico as a Professor and Chair of the ECE Department.

IEEE Access is an open access, award-winning, multidisciplinary all-electronic archival journal that presents the results of original research or developments across all IEEE’s fields of interest. Its content is technical in nature, peer-reviewed, supported by article processing fees, and is accessible around the world via the internet without charge to readers.