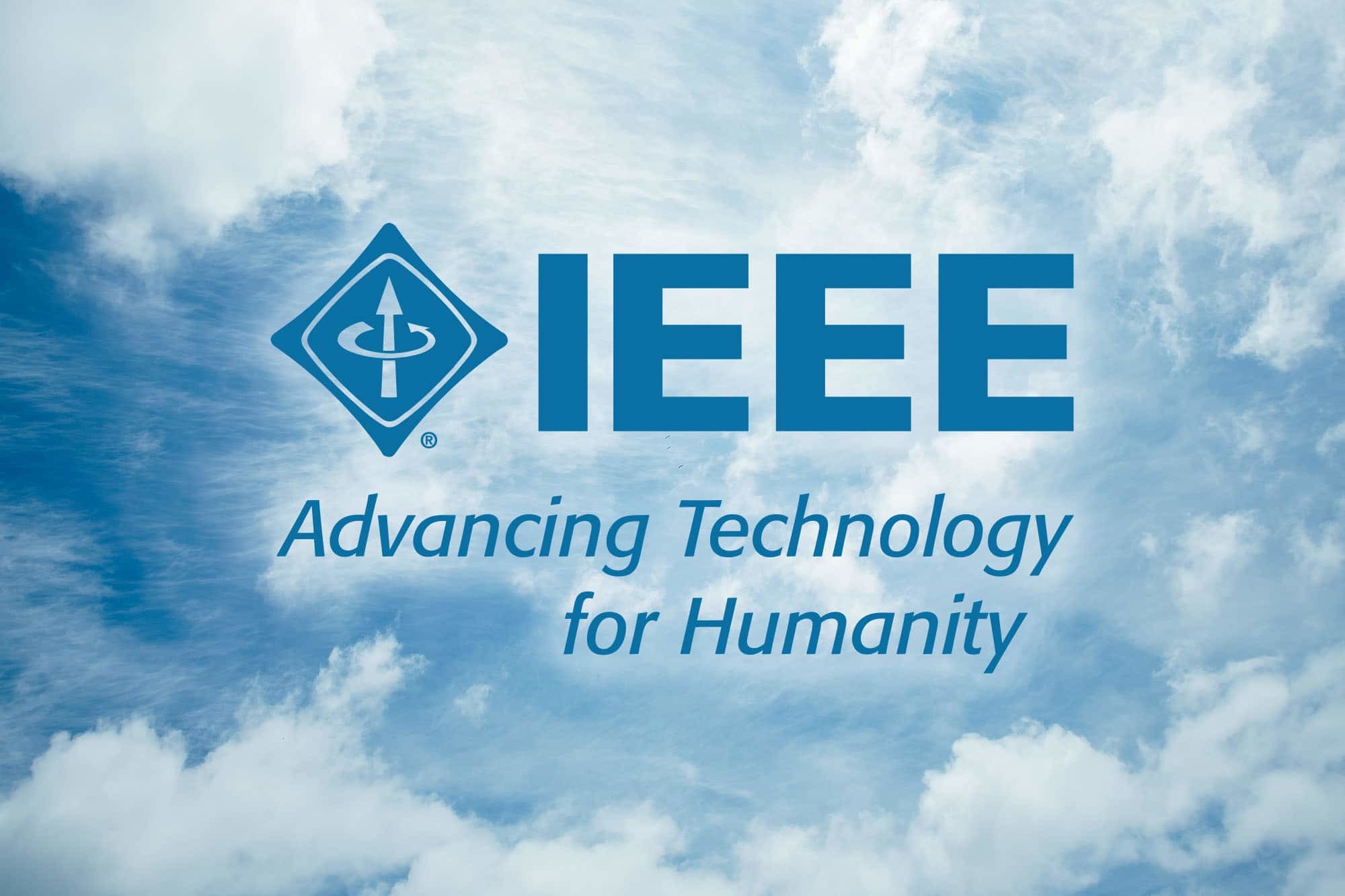 Two NC State ECE professors–Ismail Guvenc and Ning Lu–were honored with elevation to IEEE Fellow in recognition of their outstanding contributions to the field of electrical and computer engineering.

The IEEE Grade of Fellow is conferred by the IEEE Board of Directors upon persons with an outstanding record of accomplishments in any of the IEEE fields of interest. The total number selected in any one year cannot exceed one-tenth of one percent of the total voting membership. IEEE Fellow is the highest grade of membership and is recognized by the technical community as a prestigious honor and an important career achievement.

“Becoming an IEEE Fellow is a particular honor since it is the result of peers recognizing the significance and impact of one’s contributions,” said Dr. Dan Stancil, the Department Head, “It also reflects well on the Department and University by demonstrating once again that our faculty and students are involved in innovative and cutting-edge research.”

Guvenc joined NC State in 2016, coming from Florida International University. He was with Mitsubishi Electric Research Labs during 2005, with DOCOMO Innovations between 2006-2012, and then Florida International University between 2012-2016. His recent research interests include 5G wireless systems, communications and networking with drones, and heterogeneous wireless networks. He has published more than 130 conference/journal papers and book chapters, and several standardization contributions. Guvenc is also one of the Principle Investigators for the AERPAW initiative, a $24 million grant, awarded by the PAWR Project Office on behalf of the National Science Foundation, to develop an advanced wireless research platform. 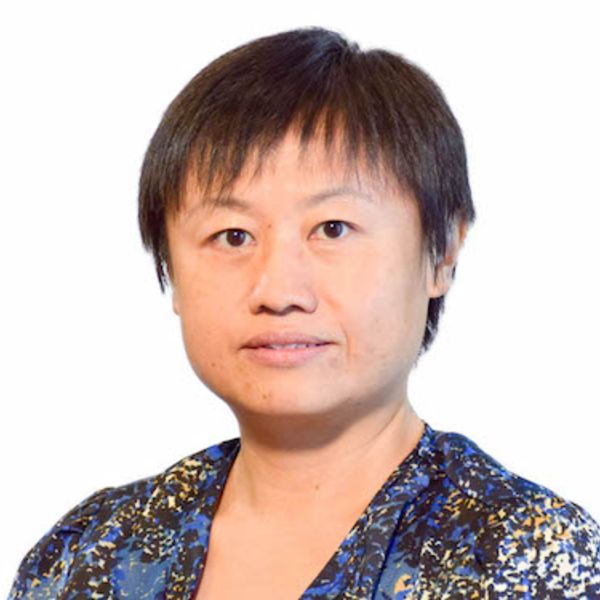 Prior to joining NC State in 2013, Lu was a senior research engineer with Pacific Northwest National Laboratory. She was also a substation design engineer with the Shenyang Electric Power Survey and Design Institute from 1993 to 1998. She has conducted and managed research projects in modeling and analysis of power system load behaviors, wide-area energy storage management systems, renewable integration, climate impact on power grids, and smart grid modeling and diagnosis.

The IEEE is the world’s leading professional association for advancing technology for humanity. Through its more than 400,000 members in 160 countries, the association is a leading authority on a wide variety of areas ranging from aerospace systems, computers, and telecommunications to biomedical engineering, electric power, and consumer electronics.

Dedicated to the advancement of technology, the IEEE publishes 30 percent of the world’s literature in the electrical and electronics engineering and computer science fields and has developed more than 900 active industry standards. The association also sponsors or co-sponsors nearly 400 international technical conferences each year. If you would like to learn more about IEEE or the IEEE Fellow Program, please visit www.ieee.org.