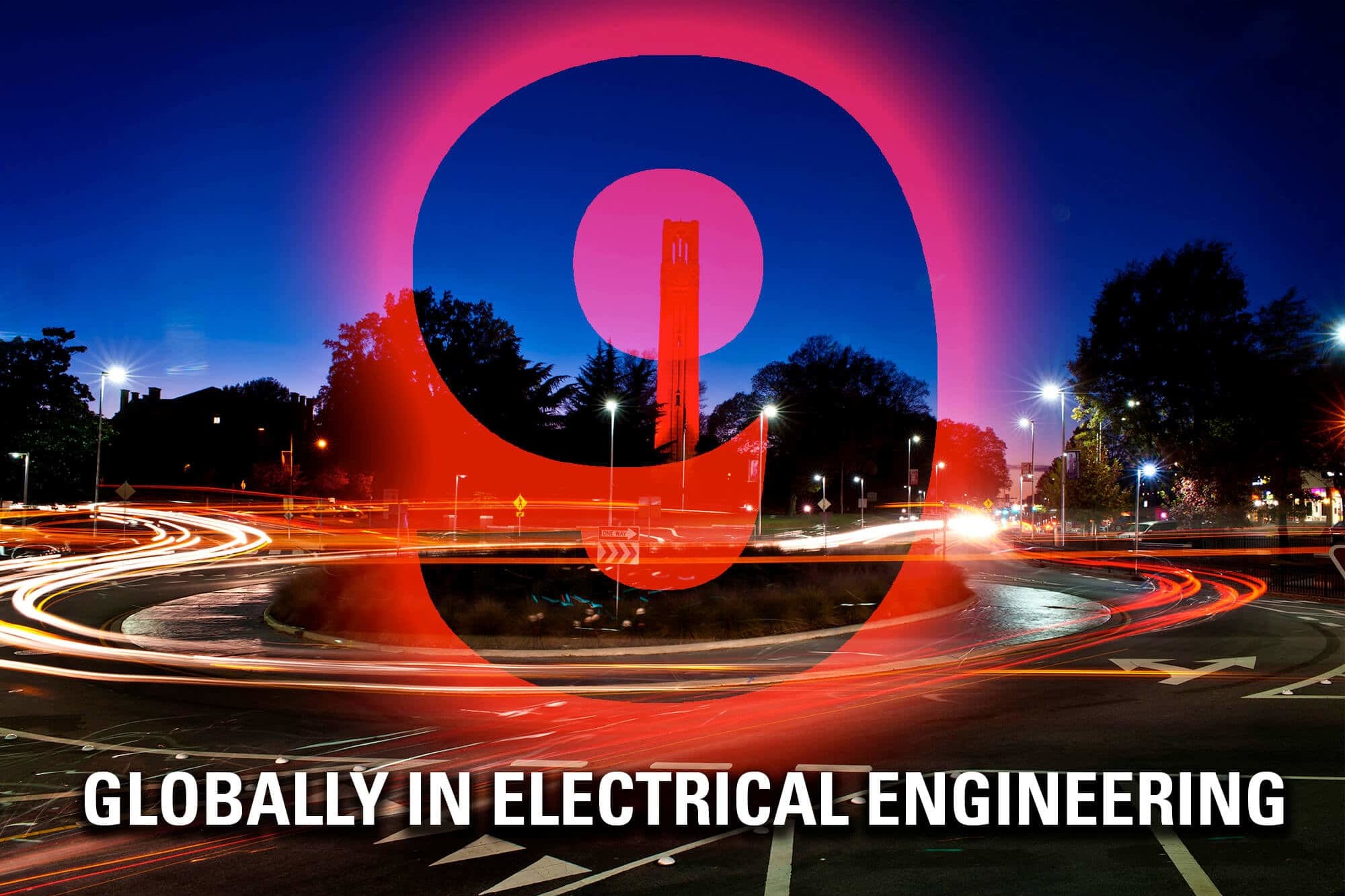 For the third year in a row, NC State ranks in the top 10 globally for electrical engineering— #9 in the 2020 ShanghaiRankings

NC State routinely ranks among the United States’ premier electrical and computer engineering programs, and now a recent listing of the best universities around the world confirms that NC State is one of the finest places anywhere to become an electrical engineer.

The renowned ShanghaiRanking Consultancy published their 2020 Academic Ranking of World Universities in various academic subjects, including Electrical and Electronic Engineering in which they ranked NC State University as ninth in the world and eighth among U.S. universities.