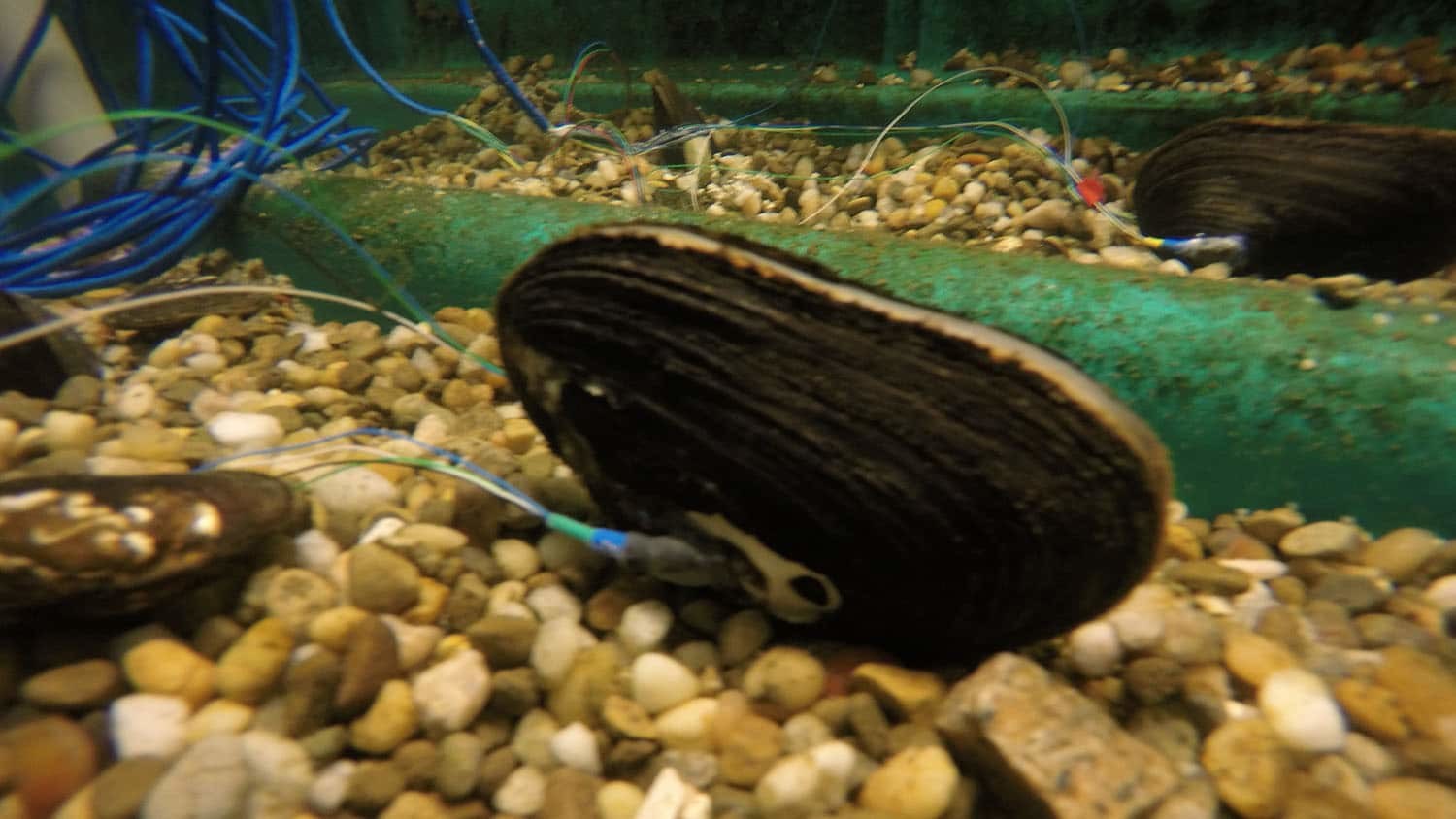 ECE and Epidemiology coming together to create a network of mussel cyborgs to serve as environmental sentinels.

Researchers at North Carolina State University have designed and demonstrated a new system that allows them to remotely monitor the behavior of freshwater mussels. The system could be used to alert researchers to the presence of toxic substances in aquatic ecosystems.

“When mussels feed, they open their shells; but if there’s something noxious in the water, they may immediately close their shells, all at once,” says Jay Levine, co-author of a paper on the work and a professor of epidemiology at NC State. “Folks have been trying to find ways to measure how widely mussels or oysters open their shells off and on since the 1950s, but there have been a wide variety of challenges. We needed something that allows the animals to move, can be placed in streams and collects data – and now we have it.”

“We’ve basically designed a custom Fitbit to track the activities of mussels,” says Alper Bozkurt, corresponding author of the paper and a professor of electrical and computer engineering at NC State.

The fundamental idea for the research stems from the fact that feeding behavior in mussels is generally asynchronous – it’s not a coordinated affair. So, if a bunch of mussels close their shells at once, that’s likely a warning there’s something harmful in the water.

One of the things the researchers are already doing with the new sensor system is monitoring mussel behavior to determine if there are harmless circumstances in which mussels may all close their shells at the same time.

“Think of it as a canary in the coal mine, except we can detect the presence of toxins without having to wait for the mussels to die,” Levine says. “At the same time, it will help us understand the behavior and monitor the health of the mussels themselves, which could give us insights into how various environmental factors affect their health. Which is important, given that many freshwater mussel species are threatened or endangered.”

“To minimize costs, all the components we used to make this prototype sensor system are commercially available – we’re just using the technologies in a way nobody has used them before,” Bozkurt says.

Specifically, the system uses two inertial measurement units (IMUs) on each mussel. Each of the IMUs includes a magnetometer and an accelerometer – like the ones used in smartphones to detect when you are moving the phone. One IMU is attached to the mussel’s top shell, the other to its bottom shell. This allows the researchers to compare the movement of the shell halves relative to each other. In other words, this allows the researchers to tell if the mussel is closing its shell, as opposed to the mussel being tumbled in the water by a strong current.

Wires from the IMUs are designed to run to a data acquisition system that would be mounted on a stake in the waterway. When placed in a natural setting, the data acquisition system is powered by a solar cell and transmits data from the sensors wirelessly via a cellular network. The current prototype has four mussels connected to the system, but it could handle dozens.

The researchers did more than 250 hours of testing with live mussels in a laboratory fish tank, and found that the sensors were exceptionally accurate – measuring the angle of the mussel’s shell opening to within less than one degree.

“You can definitely tell when it’s closed, when it’s open and by how much,” Bozkurt says.

“Our aim is to establish an ‘internet-of-mussels’ and monitor their individual and collective behavior,” Bozkurt says. “This will ultimately enable us to use them as environmental sensors or sentinels.”

The researchers are now continuing their testing to better understand the robustness of the system. For example, how long might it last in practical use under real-life conditions? The team plans to begin field testing soon.

“In addition to exploring its effectiveness as an environmental monitor, we’re optimistic that the technology can help us learn new things about the mussels themselves,” Levine says. “What prompts them to filter and feed? Does their behavior change in response to changes in temperature? While we know a lot about these animals, there is also a lot we don’t know. The sensors provide us with the opportunity to develop baseline values for individual animals, and to monitor their shell movement in response to environmental changes.”

The paper, “An Accelerometer-Based Sensing System to Study the Valve-Gaping Behavior of Bivalves,” is published in the journal IEEE Sensors Letters. Parvez Ahmmed and James Reynolds were co-lead authors on the paper. Both are Ph.D. students at NC State and were co-mentored by Bozkurt and Levine. 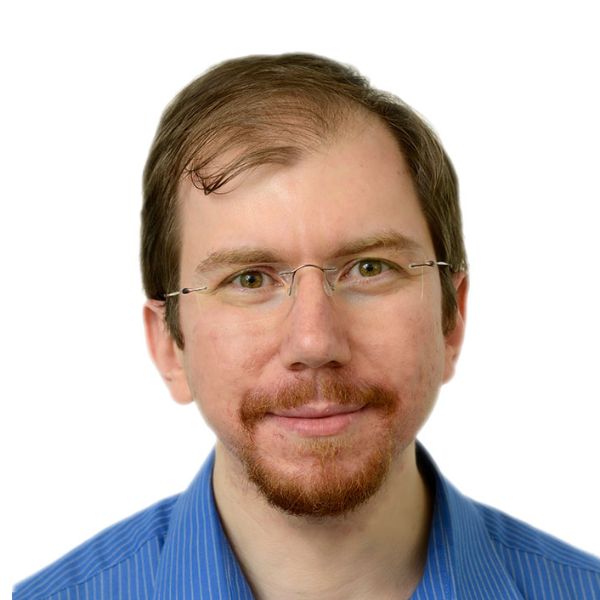