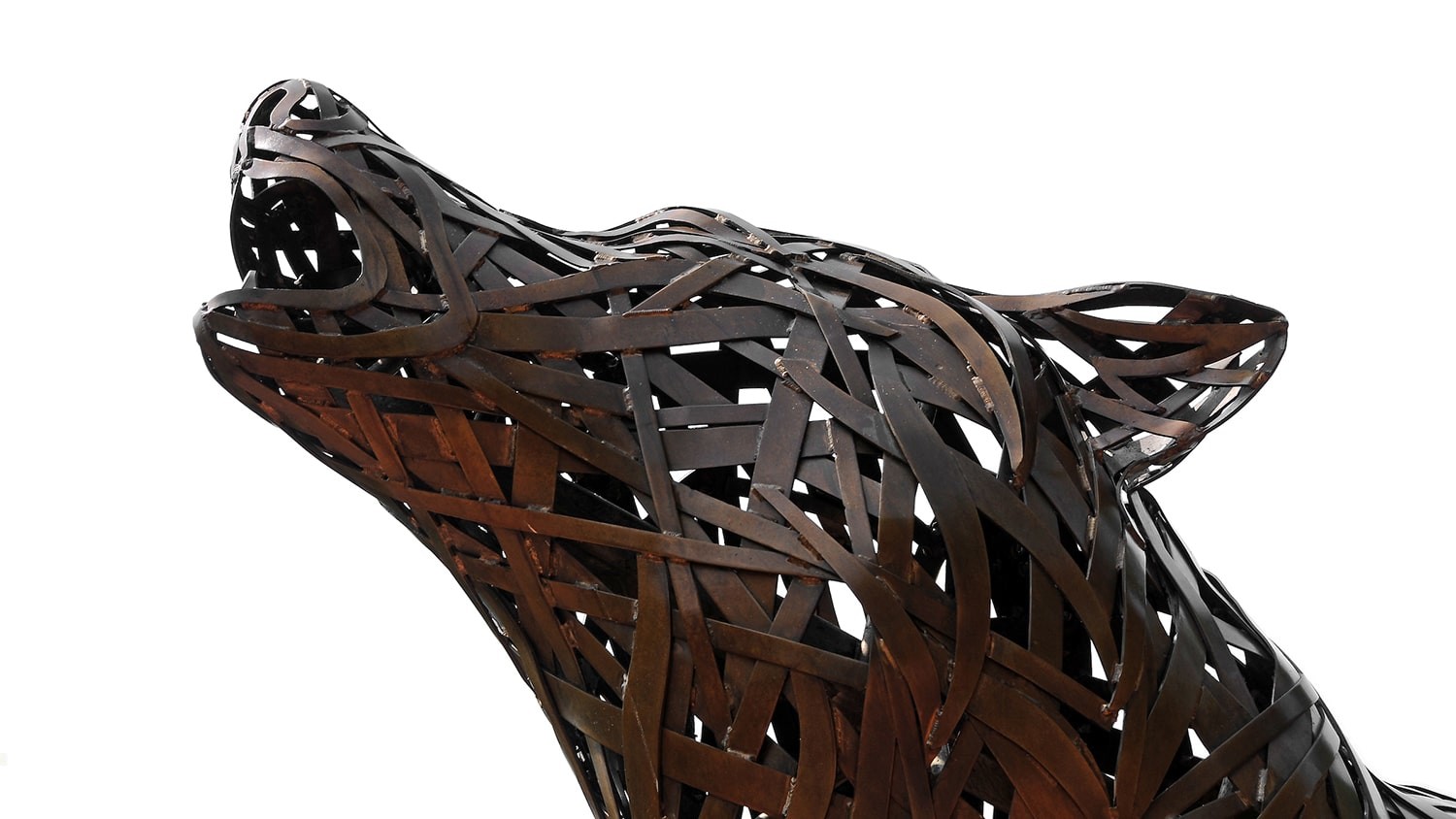 The Goodnight Scholars Program at NC State revealed the 75 recipients from 34 NC counties selected for its new traditional and transfer cohorts—with nine of those excelling students choosing to major in ECE.

The Goodnight Scholars Program at NC State revealed the 75 recipients from 34 North Carolina counties selected for its new traditional and transfer cohorts.

Recipients participated in a thorough selection process over the spring semester, which included an application and interview with a volunteer committee consisting of current and former NC State faculty, staff, and alumni, as well as industry representatives from SAS.

“After two virtual interview weekends, we’re excited to welcome the incoming class of 2025 and transfer class of 2024 to campus, in-person, this fall” said Allison Medlin, Executive Director of the program. “These 75 students, our largest entering class yet, have demonstrated outstanding academic performance, dedication to service and leadership, and resilience in the face of the ongoing pandemic. We couldn’t be more proud to have them as the newest members of our community.”

The Goodnight Scholarship is valued at $21,000 per year for up to four years ($84,000) for traditional students and three years ($63,000) for transfer students. Both cohorts receive access to a comprehensive student development program that includes weekly programming, exclusive travel opportunities, and enrichment grant funding.

The class of 2025 and transfer class of 2024 demonstrated exceptional accomplishments in their respective high school and community college careers including stellar academic achievement, exemplary extracurricular involvement, change-centered civic engagement, and inspiring goals for success in the STEM and STEM education fields. Both cohorts feature students with impressive accolades including Science Olympiad winners, national robotics captains, memberships on the North Carolina Association of County Commissioners, and participation in the Governor’s School of North Carolina.

The following are the recipients majoring in Electrical or Computer Engineering:

Jonathan Garcia will graduate from Roanoke Rapids High School where they played on the JV and varsity Football Team, competed in Science Olympiad, played Tennis, and ran on the Track Team. Jonathan has their OSHA Certification and was a Governor’s School Selectee. Jonathan plans to major in Electrical Engineering.

Jacqueline Jimenez will graduate from Johnston Community (JCC) where they were a Lab technician, served as an Ambassador at JCC, and became part of the NC State Women of Color STEM Program. Jacqueline earned a certificate for completing JCC Honors Experience and was also involved in the Engineering club, My Kid Club, Robotic club, and the Ambassador Program. Jacqueline also completed an internship with Vazquez Law Firm in Smithfield. Jacqueline plans to double major in Electrical and Biomedical Engineering.

Ayden Baer will graduate from Eugene Ashley High School where they were the president of Drama Club and senior class representative of Beta Club. Ayden was also involved in the Student Government Association, National Honors Society, Eye of the Eagle, and International Thespian Society, in addition to working part-time at Food Lion. Ayden plans to major in Electrical Engineering.

Jacob Peterson will graduate from Wake Tech Community College where they maintained a stellar GPA throughout their studies in engineering. In addition to being a full-time student, Jacob is currently a full-time worker servicing electronic equipment for local pharmaceutical manufacturers and has 14 years of similar experience across several industries. Jacob is also a veteran of the United States Marine Corps, a husband, and a father of a three-year-old daughter. Jacob’s intended major is Electrical Engineering.

Jonathan Lawrence will be graduating from Saint Stephens High School where they were the Build Team captain for FIRST Robotics, member of Scouts BSA, and horn section leader of the Saint Stephens High School Marching Indians. Jonathan was also a member of the Beta Club, served as the senior Class secretary, and volunteered at the Patrick Beaver Learning Resource Center. Jonathan plans to major in Computer Engineering.

Sahmad Moore will be graduating from the North Carolina School of Science and Mathematics where they were involved with the UniChords Acapella group, the Heritage and Opportunity for Progressive Education group, and the Beta Club. Sahmad was also a part of the COLOURS Choir, served as a student ambassador, and was a crew member at Cookout. Sahmad plans to major in Computer Engineering.

Michael Nunez will graduate from Wake Technical Community College where he participated in the honors program, community service, and was on the dean’s list. Michael is a member of the Community College Collaboration (C3) program. Michael was also a part of the futures program which allowed him to talk with other fellow students pursuing STEM field careers and teachers that mentored him to become a better communicator and collaborator. The program also allowed him to create a speech of how he got into STEM. He plans to major in Computer Engineering at NC State’s college of engineering.

Malik Beason will graduate from Henderson Collegiate High School where they were the treasurer of the Science Club, member of the varsity track and field team, All-American track athlete, and the first chair clarinet player. Malik was also involved in varsity baseball and was an AP Scholar with honors. Malik plans to major in Computer Engineering.

Jennifer Jimenez will graduate from Wake Technical Community College where they were on the President’s List. Jennifer works with her family in their home cleaning business, where Jennifer ran the business for a few months while her parents were indisposed. Jennifer has also tutored local kids in her neighborhood in math, where many struggled with attention difficulties. Jennifer plans to major in Computer Engineering.