Congratulations to the newest class of prestigious Park Scholars, including incoming freshman Madeline Smith from NCSSM, majoring in electrical engineering.

The Park Scholarships program at North Carolina State University has named 40 students to its Class of 2025 – the 26th class of Park Scholars.

“The talented Park Scholars of the Class of 2025 join a thriving network of more than 1,100 Park Scholars. Throughout North Carolina and around the world, Park Scholars have been applying their Think and Do education to address societal challenges for 25 years,” said Eva Feucht, director of the Park Scholarships program. “At NC State, Park Scholars receive a world-class education while developing their potential in scholarship, leadership, service, and character.”

The 26th class of Park Scholars was selected from a pool of more than 2,200 applicants from 6 countries, 42 states, and 97 of North Carolina’s 100 counties on the basis of outstanding achievements and potential in scholarship, leadership, service, and character. A Selection Committee comprising 425 dedicated and accomplished NC State alumni, faculty, and friends conducted application review, interviews, and outreach. 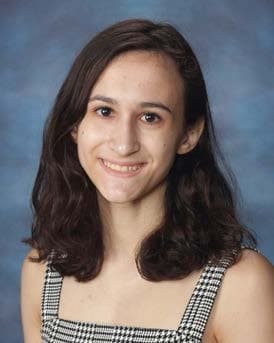 Madeline Vale Smith, one of this newest class will be majoring in electrical engineering. Smith will graduate from the North Carolina School of Science and Mathematics where she is the captain of the wrestling team, leader of Jewish Culture Club, and the founder of Crafting A Community Club. She is a tutor for El Centro Tutoring and Maureen Joy Trailblazers, teaches Scratch and HTML to middle school students, and as a Girl Scout Ambassador, has earned her Bronze, Silver, and Gold Awards.

The Class of 2025 represents 12 U.S. states and 19 North Carolina counties. Its members include accomplished writers and editors, designers and filmmakers, tutors and mentors, athletes and coaches, and musicians and artists. They are dedicated to their communities; their service work includes volunteering with the Boys and Girls Club, Habitat for Humanity, American Red Cross, Meals on Wheels, and numerous hospitals, food pantries, nursing homes, and libraries. They have led community health initiatives and organized drives for feminine hygiene products for local schools and suitcases for foster children. They research sustainable solutions to climate change, lead youth mentorship programs, and teach coding to middle school students. They have raised tens of thousands of dollars for causes including neurological health, childhood cancer, and international service projects. Among this group are a state champion soccer player, a Girl Scout Gold Award recipient, a National Endowment for the Humanities Scholar, and a COVID-19 vaccine researcher.

The program is named for the late Roy H. Park ’31, an NC State alumnus who created the charitable Park Foundation which is dedicated to education, media, and the environment. The Park Foundation has committed nearly $150 million to support the scholarship since launching it with an initial grant in 1996. This support includes their 2013 commitment of $50 million to begin a Park Scholarships endowment at NC State.

Now, hundreds of alumni, students, families, Selection Committee members, and friends join the Park Foundation in funding the Park Scholarships program. This includes the Desai family, whose innovative gift has made a lasting impact on the Class of 2025. In honor of his late wife, Maya Desai ’71, and their daughter, Park Scholar Anushri Desai ’10, Park parent Vijay Desai ’72 established a new way to support Park Scholars: a one-time, current-use gift to fund one Park Scholarship immediately, resulting in a 40-member strong Park Scholarships Class of 2025.

As recipients of one of the most prestigious and comprehensive undergraduate scholarships in the nation, the incoming class of Park Scholars will have access to opportunities for innovative enrichment activities such as grants for undergraduate research and study abroad. Park Scholars have recently received several distinguished national scholarships, including the Churchill Scholarship (Ana Sofia Uzsoy ’21), Goldwater Scholarships (Daniel Haller ’22, Nikhil Milind ’21, Ana Sofia Uzsoy ’21, and Noah Wolfe ’22), Knight-Hennessy Scholarships (Ziad Ali ’19 and Madison Maloney ’19), the Marshall Scholarship (Kobi Felton ’18), National Science Foundation Graduate Research Fellowships (Nikhil Milind ’21, Ana Sofia Uzsoy ’21, Ziad Ali ’19, Charlotte DeVol ’19, and Madison Maloney ’19), Payne Fellowship (Naila Segule ’20), and the Truman Scholarship (Ashley Lawson ’18). They lead major service initiatives such as the Krispy Kreme Challenge, which has donated more than $1.9 million to the North Carolina Children’s Hospital, and Service Raleigh, a partnership with the Goodnight Scholars Program that leads hundreds of volunteers in an annual citywide day of service. 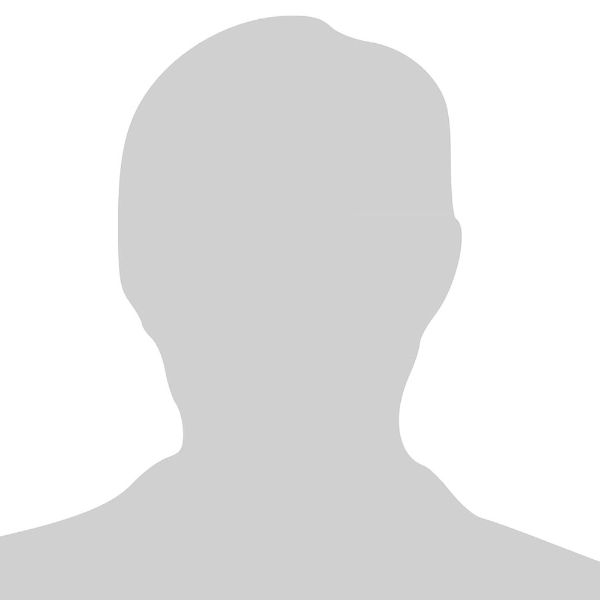