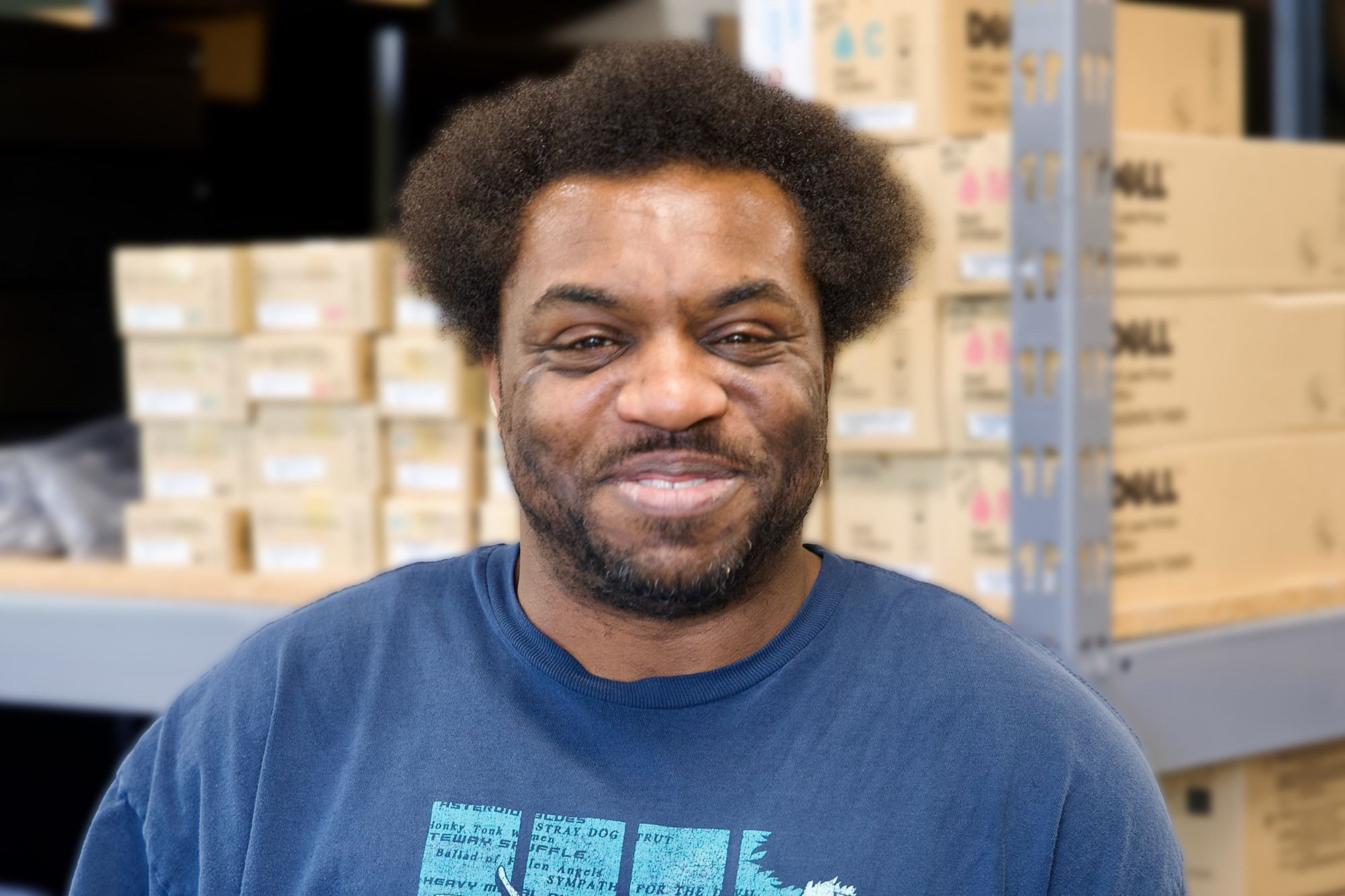 Congratulations to ECE Desktop Support Administrator, André Mosley, for being one of the winners of the College of Engineering’s Award for Excellence.

André Mosley, Desktop Support Administrator for the Department of Electrical and Computer Engineering, is one of the 2022 recipients of the Engineering Award for Excellence. 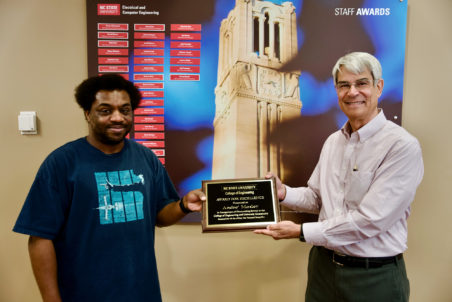 Mosley’s responsibilities include the day-to-day desktop support of the administrative staff, faculty, and graduate students within the department and three affiliated NSF research centers (ASSIST, FREEDM, and AERPAW). As the ECE IT group is one of the few which provides comprehensive support for all computing systems, including researchers, this translates to being jointly responsible for almost 1,000 Windows computer systems.

Mosley is always willing to learn new skills and quickly steps up to assist his teammates and the department. In the absence of the Linux Administrator, Mosley has taken the time to learn how to provision new Linux workstations from scratch, as well as how to archive user data from older systems that need to retire. This allows the IT Director to focus on critical support issues for these 300 computers while Mosley handles the beginning and end of their lifecycles.

Mosley now provides primary support for the department’s 130 Apple computers, educating himself during the pandemic on how to manage these systems through the campus JAMF computer management service. Additionally, he has taken on the responsibility for processing much of the department’s IT orders.

Mosely received a Pride of the WolfPack award in 2016 for his outstanding support and continues to receive the support of his many customers:

“André has been an excellent source of support. He responds to ECE IT tickets promptly and he immediately acts to find a resolution. His efforts made us move quickly and catch deadlines we would have missed otherwise” says Aydin Aysu, Assistant Professor, ECE Department.

“I am a professor with a large team (15+ people) and it has been a pleasure for me and my team to work with André. Several times he showed up at my door minutes after I submitted a service request. He humbly listens to the concerns and does not leave without either fixing the problem or planning a remedy. He is very approachable, skillful and fast-responding. I highly appreciate André’s contributions and feel lucky to have him with us,” says Alper Bozkurt, a professor in the ECE Department. 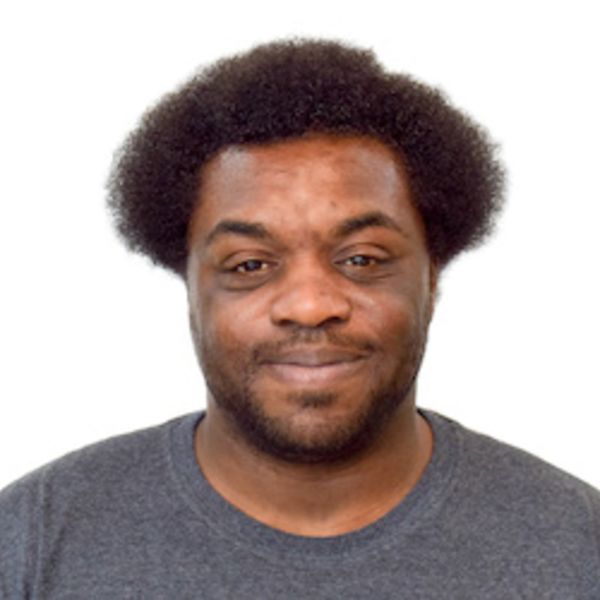