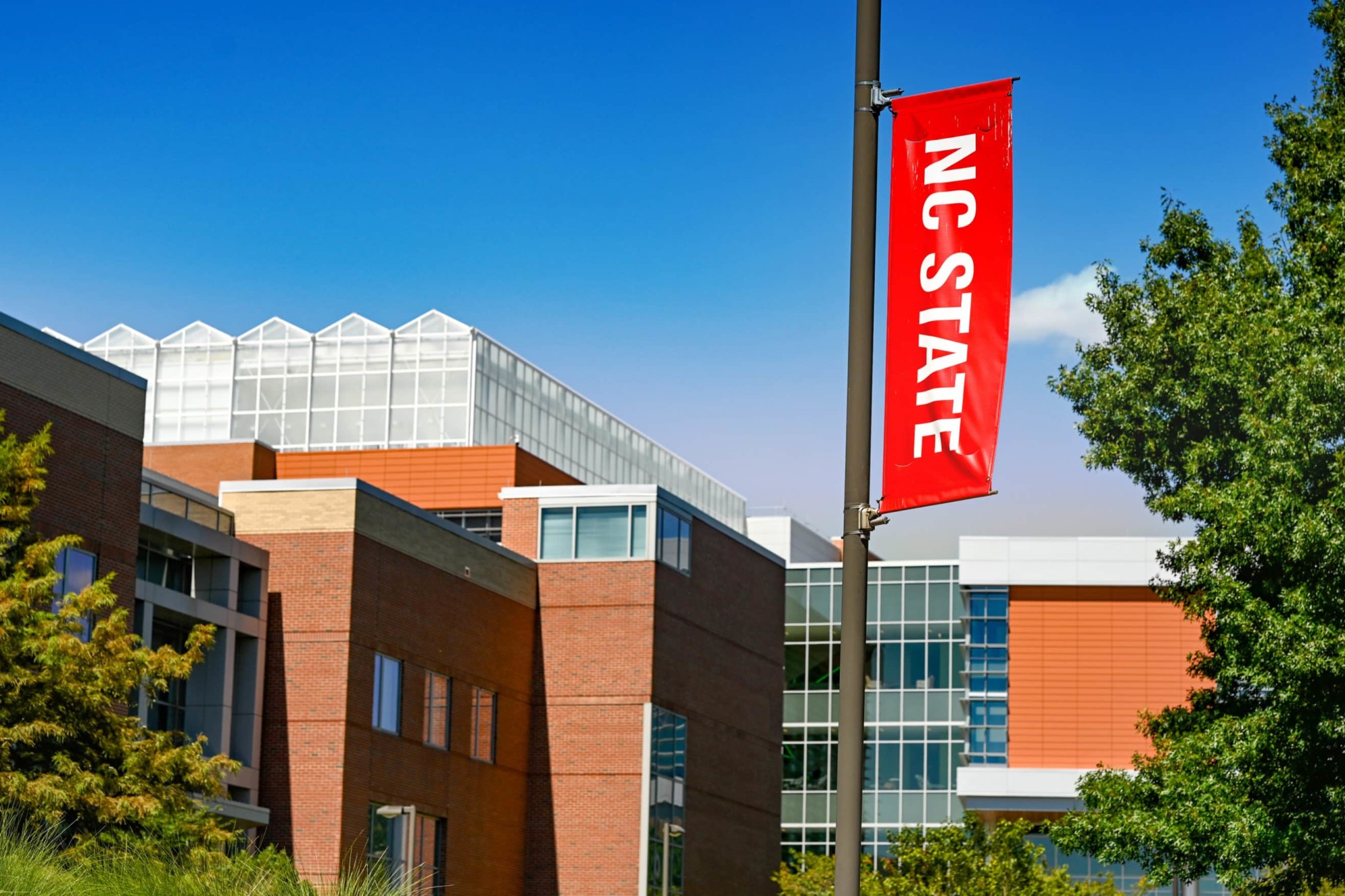 Brian Floyd has received the honorific professorship title Alton and Mildred Lancaster Professor in Electrical and Computer Engineering. The title was approved by a committee of distinguished peers College of Engineering Dean, Louis Martin-Vega recommended Floyd for the title.

His designation became effective on July 1, 2022. Floyd will hold the title for five years and then will be eligible for renewal.

Endowed professorships are key recruitment tools that help set the College of Engineering apart in its efforts to attract and retain top faculty talent. These endowments provide salary and funds for faculty members’ research activities, which help get new programs off the ground and enrich student experiences. An investment in faculty members is an investment in NC State students, who are the future of engineering.

The original donors of this professorship, Alton and Mildred Lancaster, established the title in 1986 with a generous donation. Alton graduated from the Department of Electrical and Computer Engineering in 1933.

Floyd is the second ECE faculty member to receive the Alton and Mildred Lancaster Professor title. Robert Trew, former ECE Department Head, carried the title until his retirement from NC State in 2018.

Prior to 2010, Floyd worked at IBM Research in Yorktown Heights, NY as a research staff member from 2001 to 2007 and as the manager of the RF and wireless circuits and systems group from 2007 to 2009. His work at IBM included the demonstration of some of the world’s first 60-GHz transceivers in silicon and the development of 60-GHz phased-array transceivers, antennas, and packages.

Floyd received his Bachelor’s, Master’s, and Ph.D. in Electrical and Computer Engineering from the University of Florida, Gainesville in 1996, 1998, and 2001, respectively. 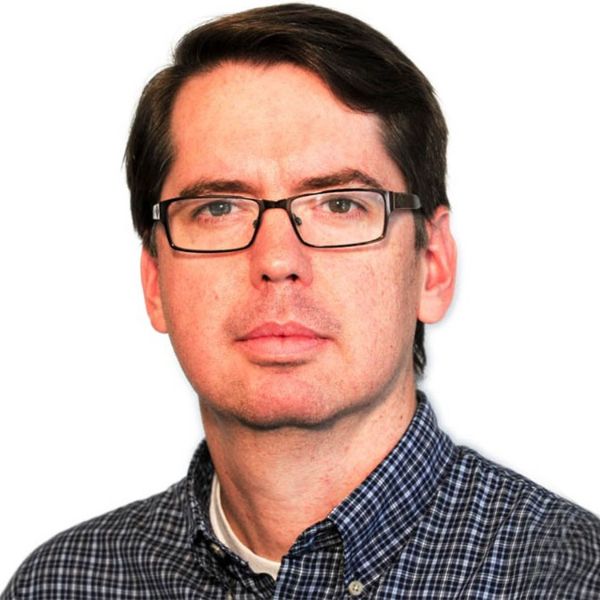