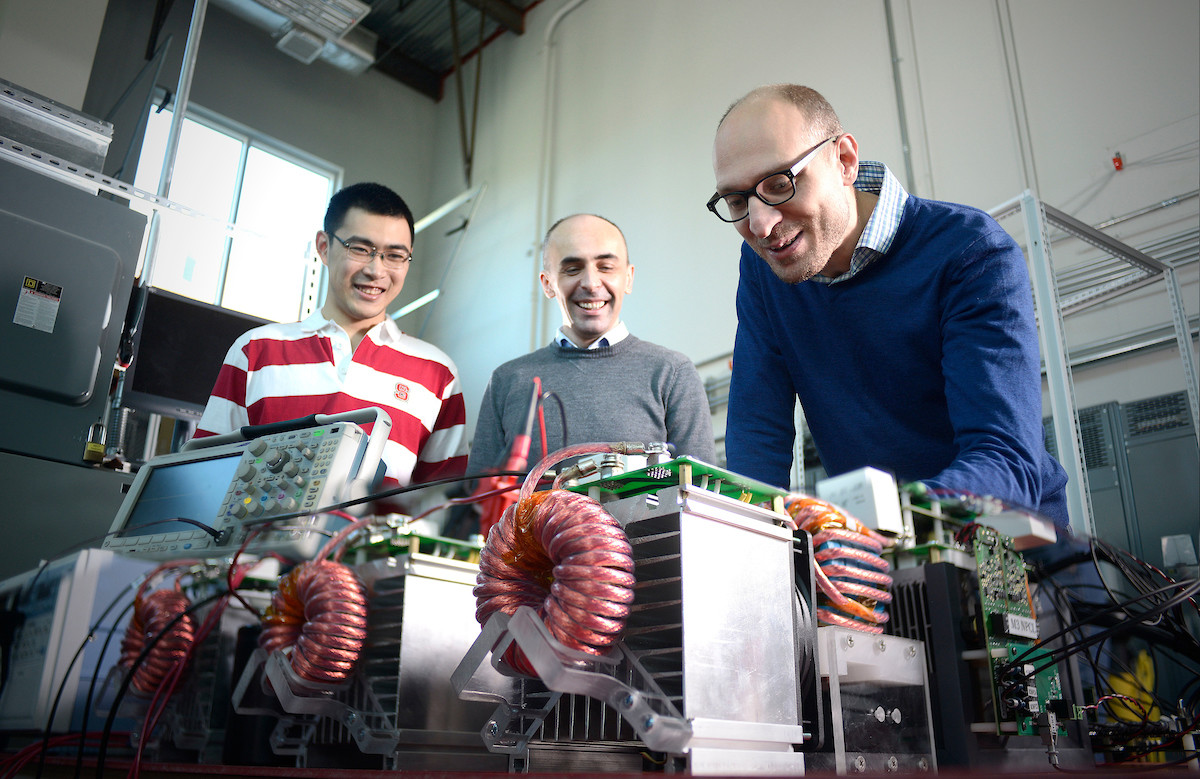 North Carolina State University places 7th in the ranking of universities tech transfer and commercialization. Heartland Forward, an organization dedicated to enhancing the economic performance of the center of the United States, compiled the list of top-ranking STEM advancement universities.

The universities were evaluated on proficiency at “creating new knowledge; embedding it in their science, technology, engineering and mathematics (STEM) graduates; and transferring both to new and existing enterprises.” The research and development of universities are important, but those skills and assets must then be transferred into industry to further economic development.

Heartland Forward recognizes that NC State is “a public university that believes commercialization is central to its mission and can be a top performer.” NC State is a land grant institution that strives to lead research and spread knowledge throughout the community with public and private partners. The 2022 expansion of the College of Engineering is just one way in which NC State continues to grow its strength in science and technology to meet the demands of a growing industry.

North Carolina State University’s Department of Electrical and Computer Engineering is no stranger to entrepreneurship and industry partnership. Centennial Campus is leading industry, government and nonprofit partners to join our mission at home.

Affiliate members of the ASSIST Center include Valencell and Vandum, both startup companies from ECE Alumni. Steven LeBouf received his Ph.D. in Electrical Engineering from NC State in 2001. Since then, he has co-founded Valencell. Valencell works to “transform the science of wearable biometrics to enable impactful health outcomes.” Using innovative R&D technology, Valencell strives for wearable sensor breakthroughs and collaboration with medical device companies to deliver more useful results.

Another ECE alumnus that collaborates with the university is Vadum. Aaron Walker received his Ph.D. from NC State in Electrical Engineering in 2005 and is now CEO of the company. Vadum works in national defense research where they develop and test improvised explosive devices under advisement from the United States Department of Defense.

These collaborative efforts prove the Department of Electrical and Computer Engineering is one of the top producers of engineers who are not only contributing to the academic advancement of the field but also transferring their knowledge to the community and developing a prosperous economic future.

The Department of Electrical and Computer Engineering continues to shape young engineers into today’s entrepreneurs who are leading the field of technology and in turn, enhancing the community in which they are a part of. Students in ECE can be inspired by the work of our alumni and build upon those developments from their knowledge gained from NC State.