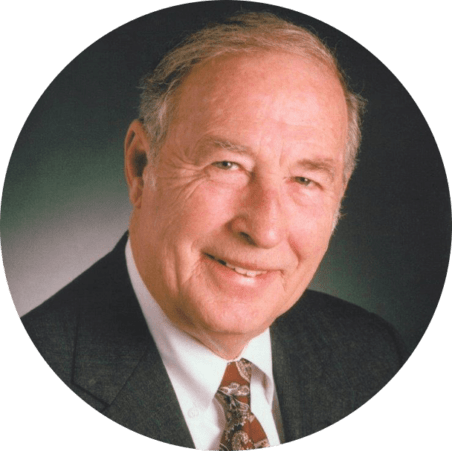 In 1952, after receiving his undergraduate degree and a commission in the U.S. Army, Dr. Britt served in the Army Signal Corps for two years as a platoon leader in charge of the 40th Infantry Division Communications Center in Korea. He then joined General Electric, where he graduated from and later supervised the Advanced Engineering Program in Philadelphia and was responsible for the re-entry vehicle (payload) of the first successful Atlas missile launch at Cape Canaveral. Dr. Britt joined the Research Triangle Institute in 1962. As a Systems Engineer, then Manager of the Systems Engineering Department, he worked on radar techniques, electronic systems, and large computer applications. His paper describing his detailed statistical analysis of aircraft collision hazards at the Atlanta terminal area won the 1971 IEEE M. Barry Carlton award.

In 1979, Dr. Britt founded and managed the RTI Virginia Office, where he worked closely with NASA, the FAA, and avionics manufacturers to develop, test, and certify the lifesaving airborne wind shear radar detection system that is now required for all U.S. commercial aircraft. For this work, he received a 1994 Laurels award from Aviation Week & Space Technology, the RTI Thanks You award, several NASA Certificates of Appreciation and Achievement Awards, as well as the NASA-Langley Research Center Guidance and Control Division’s 1990 Best Paper award for his publication in the AIAA Journal of Aircraft.