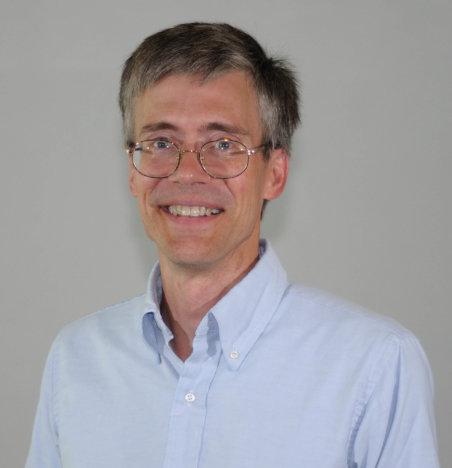 Gregory E. Bottomley received the B.S. and M.S. degrees from Virginia Polytechnic Institute and State University, Blacksburg, in 1983 and 1985, respectively, and the Ph.D. degree from North Carolina State University (NCSU), Raleigh, in 1989, all in electrical engineering. From 1985 to 1987 he was with AT&T Bell Laboratories, Whippany, NJ, working in the area of sonar signal processing. In 1990, he was a Visiting Lecturer at NCSU, Raleigh. From 1991 until 2009 he was with Ericsson Inc., Research Triangle Park, NC, performing research in wireless communications, including contributing to 20 journal articles, 46 conference papers and over 100 patents. In the fall of 2009, he was a Visiting Scholar at NCSU, working on the book Channel Equalization for Wireless Communications: From Concepts to Detailed Mathematics, Wiley-IEEE Press, 2011. His is currently with Northrop Grumman, Morrisville, NC.