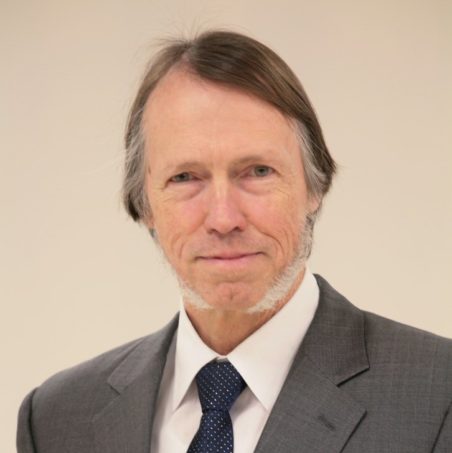 Howard (Hal) Chamberlin received a BS degree in Electrical Engineering in 1970 and a Master of Science degree in Communication Theory and Computer Science in 1973. His 1973 Master's Thesis, "Design and Simulation of a Digital Sound Synthesizer", significantly predated key literature and patents in the field.

In 1976, Hal wrote "A Fourier Series Waveform Generator" published in The Journal of the Audio Engineering Society. In 1980, he wrote "Musical
Applications of Microprocessors" published by Hayden Books followed by an 850
page expanded edition in 1985. This book has always been an oft-cited reference work and it was still getting 5 star reviews on Amazon in 2019.

In 1986 Hal joined Kurzweil Music Systems in Boston as a hardware and software systems engineer working with Robert Moog where he designed many Kurzweil products over a 30-year period. These included the MidiBoard keyboard, K150 Fourier Synthesizer, K2000 sampling synthesizer, and ExpressionMate sound modulation controller. Following the company’s purchase by Young Chang Piano, he spent several years in South Korea and later China coordinating design and manufacturing and attained the title "Director of Engineering" shortly after returning to Boston.

While working, Hal received 4 patents in the electronics field. He retired from full-time employment in 2016 but still does contract technology development and product design.

Despite an active work life, Hal has pursued his parallel love of Nature via long-distance, self-contained bicycling. From 1996 he has ridden
coast-to-coast and border-to-border 7 times with a Key West to Maine journey scheduled next Spring.

He now lives on 15 acres in a mountainous area of far West Texas and dabbles in wind and solar power technology.