Dr. Aysu received his B.S degree in microelectronics engineering with a mathematics minor and his M.S degree in electrical engineering from Sabanci University, Istanbul, Turkey. He received his Ph.D. degree in computer engineering from Virginia Tech and was a post-doctoral researcher at the University of Texas at Austin before he joined NC State. Dr. Aysu conducts research on cybersecurity with an emphasis on hardware-based security. The focus of his research is the development of secure systems that prevent advanced cyber attacks targeting hardware vulnerabilities. To that end, his research interests cover applied cryptography, computer architecture, and digital hardware design. He also works on cybersecurity education and the societal impacts of cybersecurity. 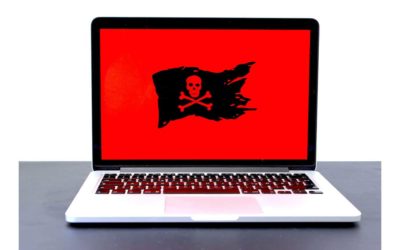 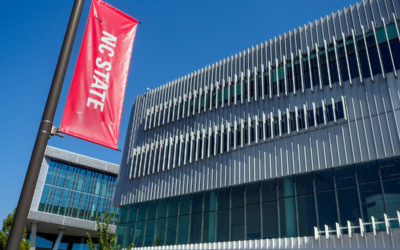 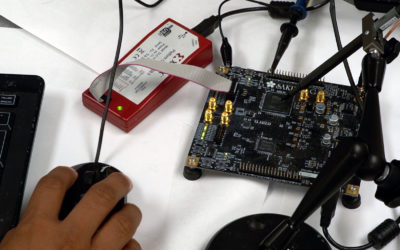 Researchers Demonstrate They Can Steal Data During Homomorphic Encryption

Homomorphic encryption allows third parties and third-party technologies to conduct operations on encrypted data. Homomorphic encryption is appealing because it preserves data privacy but allows users to make use of the data. It is considered a next-generation data security technology, but researchers have identified a vulnerability that could allow threat actors to steal data even as it is being encrypted.

A group of academics from the North Carolina State University and Dokuz Eylul University have demonstrated “the first side-channel attack on homomorphic encryption” that could be exploited to leak data as the encryption process is underway.

A group of academics from the North Carolina State University and Dokuz Eylul University have demonstrated what they say is the “first side-channel attack” on homomorphic encryption that could be exploited to leak data as the encryption process is underway. “Basically, by monitoring power consumption in a device that is encoding data for homomorphic encryption, we are able to read the data as it is being encrypted,” Aydin Aysu, one of the authors of the study, said. “This demonstrates that even next generation encryption technologies need protection against side-channel attacks.”

It was a very like a shot in the dark,” said Aydin Aysu, who is an assistant professor of electrical and computer engineering at N.C. State.