The College of Engineering at North Carolina State University gave three outstanding staff members Awards for Excellence including Richard Hodson from the Department of Electrical and Computer Engineering. The winners received eight hours of paid time off, a $250 check, and a plaque. Winners were made eligible for the university-wide Awards for Excellence.

Richard Hodson is a Web programmer in the Department of Electrical and Computer Engineering and is a member of the WolfTech IT Group. His primary duty is support of GradWatch, the College of Engineering’s graduate student lifecycle software. GradWatch is an essential tool for faculty and graduate programs staff within the College, and Richard makes sure that it is well maintained and running efficiently. In addition, Richard supports the campus digital signage solution – Billboard – and has assisted with numerous research efforts within the department. 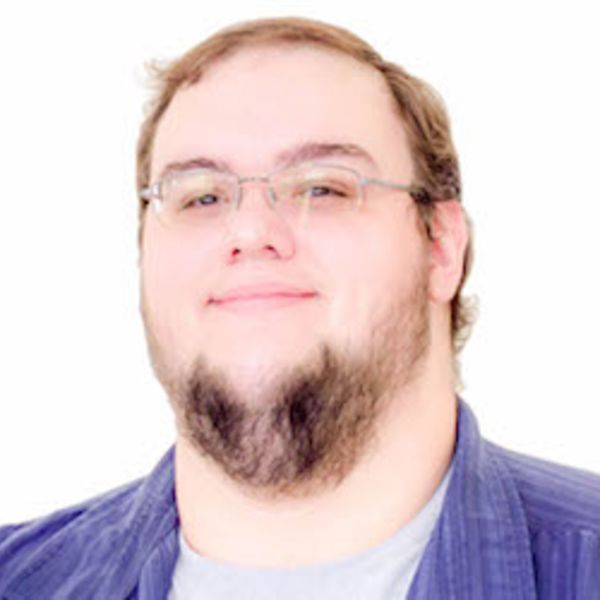