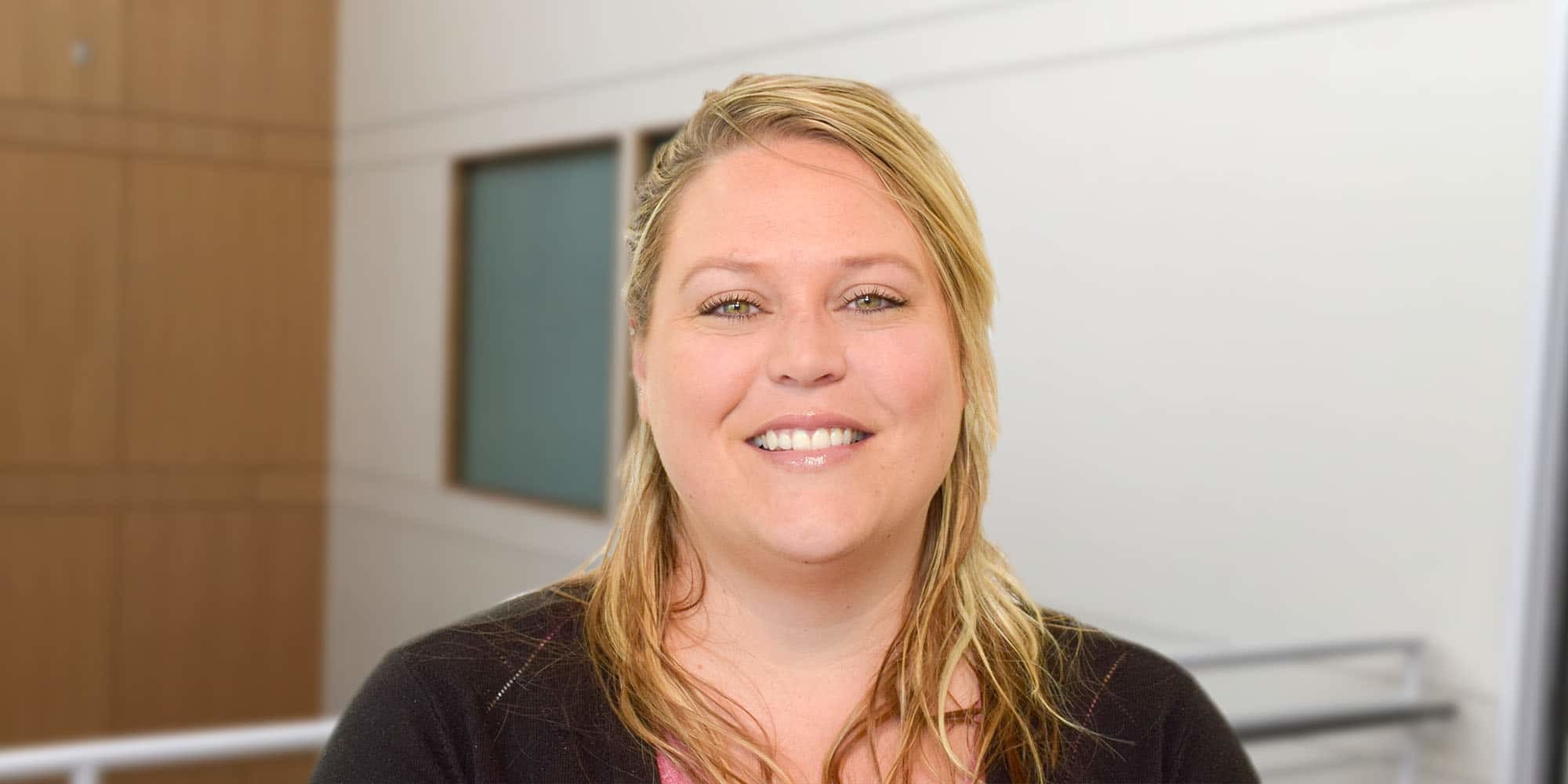 Shannon Williams, with the Department of Electrical and Computer Engineering (ECE), was named an SHRA winner. She was nominated in the Efficiency and Innovation category. Dr. Daniel Stancil (center), ECE Department Head, accepted the award on behalf of Shannon Williams, as she was out on maternity leave.

The Awards for Excellence program recognizes the accomplishments and achievements of permanent NC State employees at both the unit and University levels who do not hold faculty rank. Winners received eight hours of paid time off, a $250 check and a plaque. Winners are also made eligible for the university-wide Awards for Excellence.

Williams is the human resources manager in ECE and has streamlined the department’s processes by creating a complete procedures document for graduate student appointments, which has simplified the management of TA and RA appointments. She has improved workflow by creating automated welcome emails for new hires that contain all of the information they would need to make their hires seamless. She spearheaded an effort with the IT staff to auto-generate notification emails to the faculty communicating information regarding their biweekly employees. Williams is proactive and continues to make impactful contributions to the department with results that can be seen across the College and in the lives of NC State students.