Dr. Jayant Baliga, an internationally recognized leader in electrical and computer engineering, has donated his papers to the North Carolina State University Libraries. Lauded by Scientific American as one of the heroes of the semiconductor revolution, … Dr. Jayant Baliga, an internationally recognized leader in electrical and computer engineering, has donated his papers to the North Carolina State University Libraries. Lauded by Scientific American as one of the heroes of the semiconductor revolution, Baliga received this year’s Global Energy Prize.

In addition to being a distinguished professor of electrical and computer engineering, Dr. Baliga is the director of NC State’s Power Semiconductor Research Center. Among his many accomplishments, he is perhaps best known for his invention of a power semiconductor device, the insulated-gate bipolar transistor (IGBT), often used as an electronic switch in modern appliances, from electric cars to air conditioners to portable defibrillators. The IGBT, as he describes it, has had “a major impact on creating a sustainable world-wide society with improved living standards while mitigating the environmental impact.”

According to Dr. Louis A. Martin-Vega, Dean of Engineering at NC State, Dr. Baliga’s “groundbreaking scholarship and leadership have been instrumental in addressing major global societal challenges and helping the College of Engineering and NC State become a research powerhouse. Throughout his career, Jay has generously shared his expertise with our students and faculty so I am not surprised and very pleased that he has chosen to share his life’s work with future students and faculty through the NCSU Libraries.”

Baliga has received numerous awards during his distinguished career, some of which include the 2014 IEEE Medal of Honor, the 2011 National Medal of Technology and Innovation from President Obama, the 2012 North Carolina Award for Science, the 1999 IEEE Lamme Medal, the 1998 IEEE Ebers Award, the 1998 O. Max Gardner Award, the 1993 IEEE Liebman Award, the 1992 Pride of India Award (First Recipient), and the 2011 Alexander Quarles Holladay Medal for Excellence.

Coolidge Fellow. Baliga joined NCSU in 1988 as a Full Professor and was promoted in 1997 as Distinguished University Professor.

His papers will be housed in the Special Collections Research Center at NCSU Libraries and include records from the Power Semiconductor Research Center-meeting documents, vendor information, software agreements, technical working group meeting reports, and related administrative files. Also included in his Papers are Electric Power Research Institute patent applications and other like materials.

The SCRC holds research and primary resources in areas that reflect and support the teaching and research needs of the students, faculty, and researchers at the university. By emphasizing established and emerging areas of excellence at NC State University and corresponding strengths within the Libraries’ overall collection, the SCRC develops collections strategically in order to support NC State’s growth as a world-class academic institution. 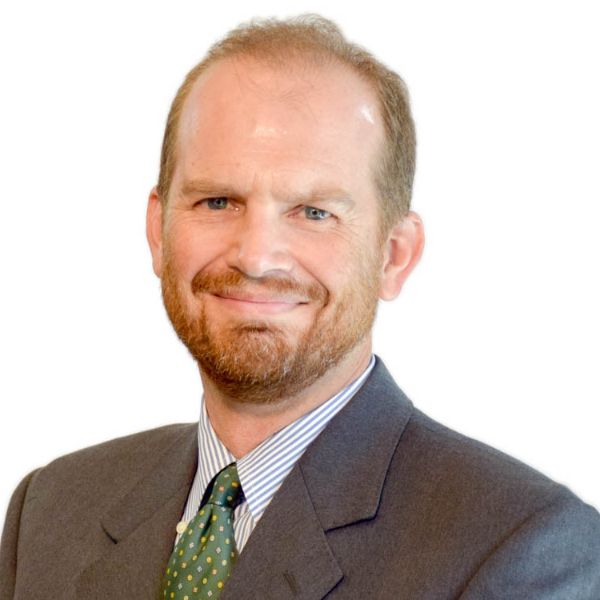