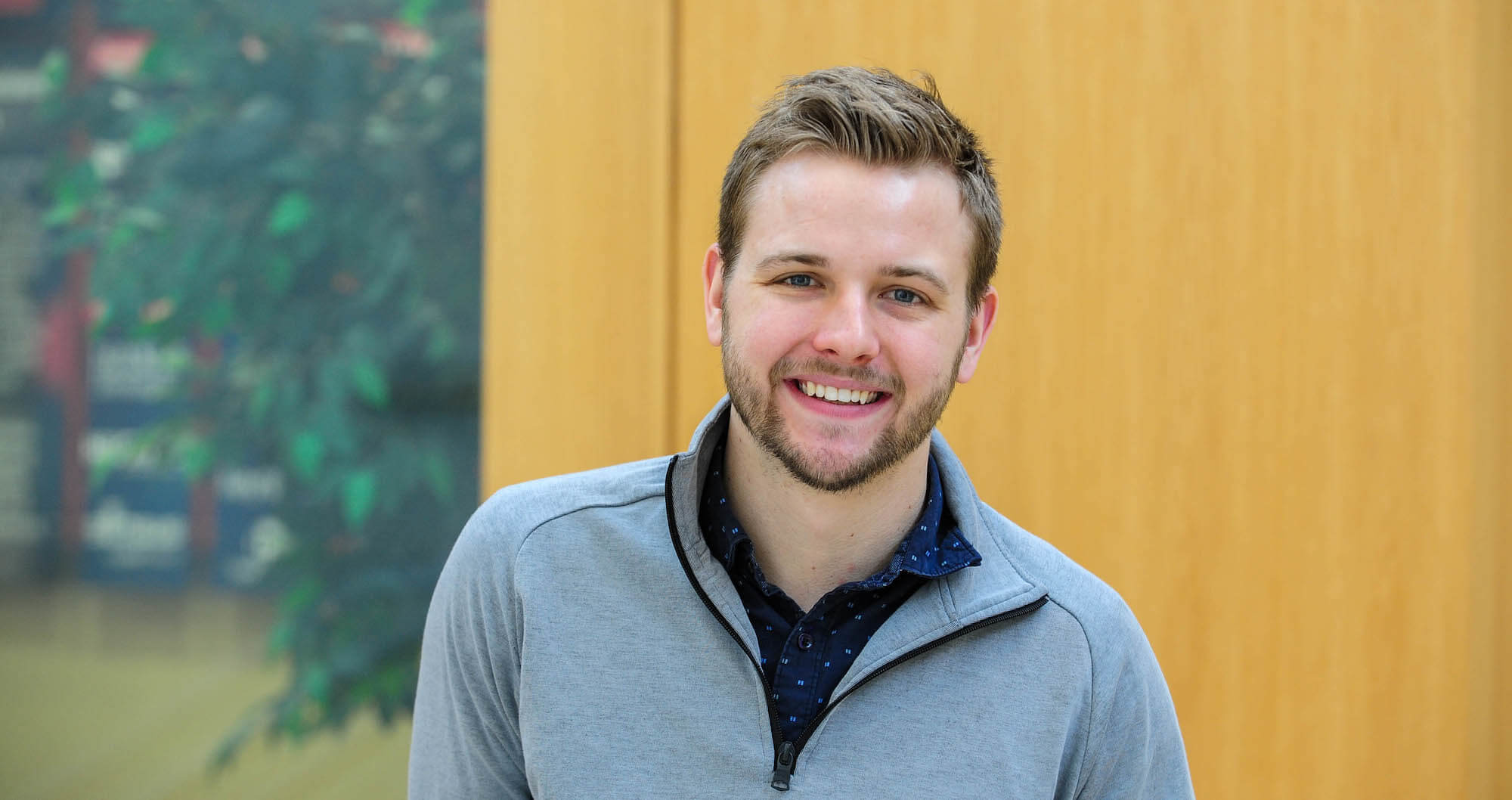 Eli Buckner, a doctoral student in Electrical Engineering was recently granted placement in the Graduate Assistance in Areas of National Need (GAANN) Fellowship program. Buckner’s focus for this program is in Molecular Biotechnology, he works in the EnBiSys lab, which specializes in the application of signal analysis techniques in the fields of electrical engineering and then applies them to biological system signals. Buckner’s focus is specifically a computer vision application to observe gene expression levels from microscopy images of plants.

Discovery is huge, which is why Buckner wanted to be a part of a unique program where he could contribute his work to an area of need. Of his grant acceptance, Buckner said, “I think receiving this fellowship has given me a lot of confidence in many areas including my academic career and even my faith.  hope to make an impact by fulfilling a need of some sort. I want to provide a small piece of a large puzzle that solves a huge problem”. One of the big goals of his lab is to be a part of developing a species of crops that can help feed many people in areas where crop growth is scarce.

Dr. Cranos Williams, Buckner’s advisor says of him, “Eli is a highly motivated, highly intelligent graduate student who bares all the qualities of an exceptional independent researcher in a multidisciplinary field.  He has engaged interdisciplinary research with the same fervor, drive, and passion that he has previously shown throughout his engineering academic career.” Of the GAANN fellowship, Dr. Williams emphasizes that “The GAANN Molecular Biotechnology fellowship is a highly competitive, prestigious award geared towards students who have an exceptional record, have demonstrated an aptitude for interdisciplinary research, and who have a significant interest in a career in academia.”