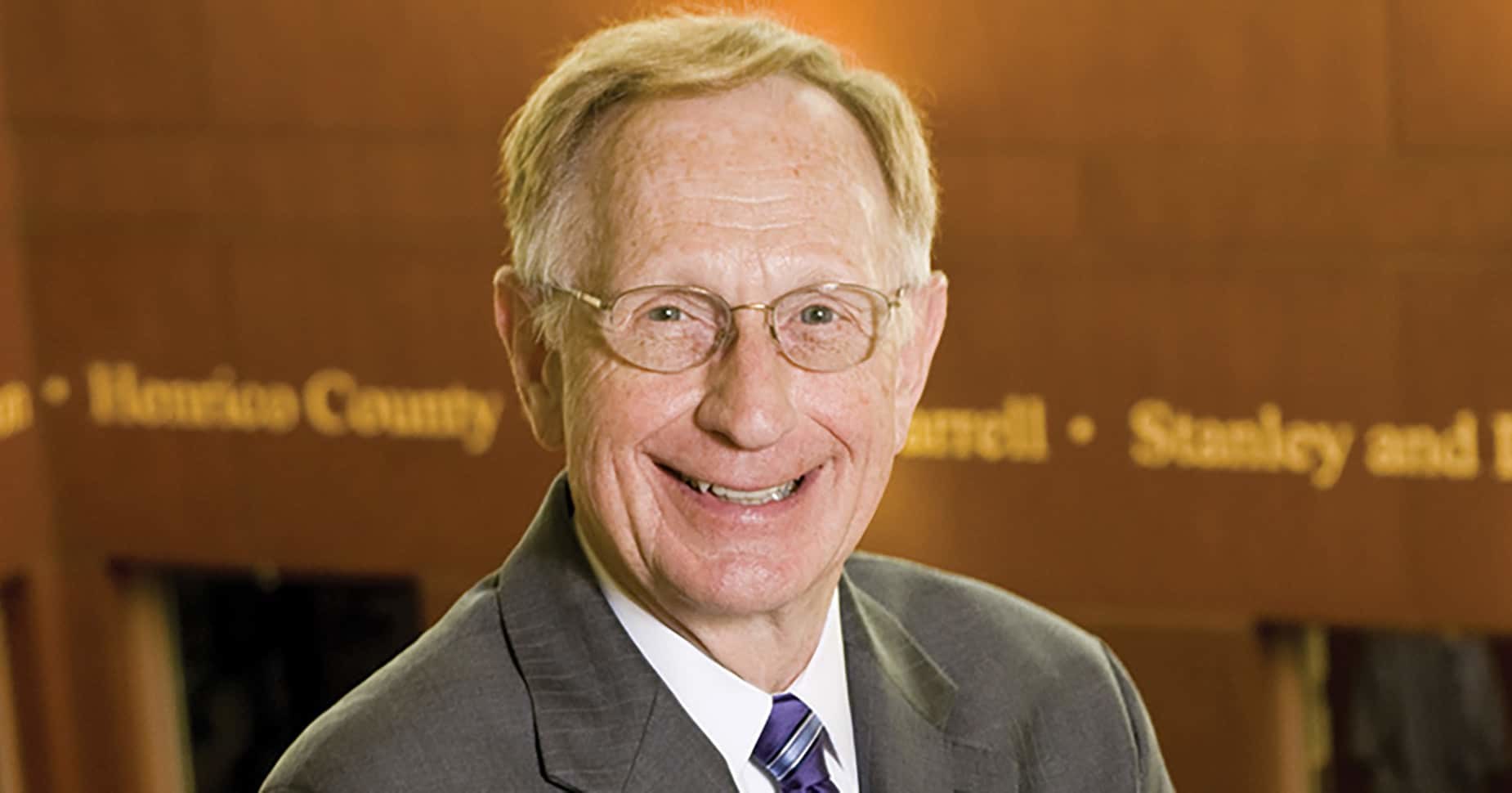 Dr. Robert J. Mattauch, NC State ECE Alumni Hall of Fame inductee in 2017, has been selected to receive the 2018 Microwave Pioneer Award of the IEEE Microwave Theory and Techniques Society.

Dr. Robert J. Mattauch (NC State ECE MS ’64, Ph.D. ’67), NC State ECE Alumni Hall of Fame inductee in 2017, has been selected to receive the 2018 Microwave Pioneer Award of the IEEE Microwave Theory and Techniques Society (MTT-S). Mattauch was honored with the award for theoretical and experimental work on the development of Schottky diode technology for scientific applications throughout the millimeter—and submillimeter—wave bands.

The Microwave Pioneer Award recognizes outstanding pioneering technical contributions that advance microwave theory and techniques, which are described in an archival paper published at least 20 years prior to the year of the award.

“We are exceptionally proud of these seminal technical contributions from one of our outstanding alumni,” said Daniel D. Stancil, Alcoa Distinguished Professor and Department Head of Electrical and Computer Engineering at NC State. “His considerable contributions to educational leadership and the engineering discipline at the University of Virginia and Virginia Commonwealth University are truly exemplary.”

Mattauch, with the help of over 100 graduate students carried out research on millimeter wave and THz receiver elements from 1969 through 1995 while at the University of Virginia. Mattauch and his team collaborated with NASA’s Jet Propulsion Lab on millimeter wave device designed and fabrication for detection of chlorine monoxide, responsible for the disassociation of stratospheric ozone molecules (ozone hole). Devices from his lab were used in receivers at radio astronomy installations around the world and on the Upper Atmospheric Research Satellite of STS-48, launched in 1991.