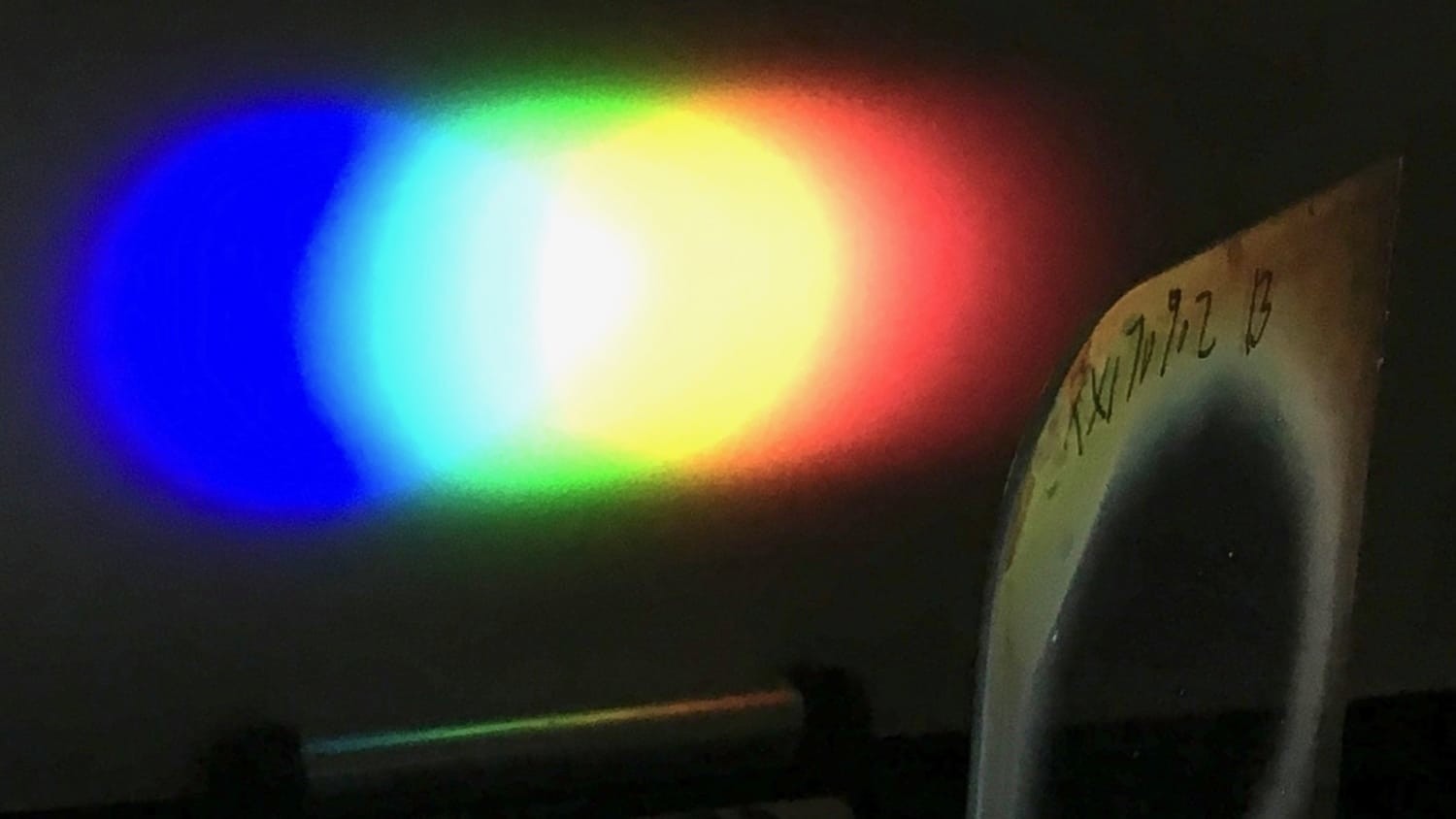 At issue are diffraction gratings, which are used to manipulate light in everything from electronic displays to fiber-optic communication technologies.

“Until now, state-of-the-art diffraction gratings configured to steer visible light to large angles have had an angular acceptance range, or bandwidth, of about 20 degrees, meaning that the light source has to be directed into the grating within an arc of 20 degrees,” says Michael Escuti, a professor of electrical and computer engineering at NC State and corresponding author of a paper on the work. “We’ve developed a new grating that expands that window to 40 degrees, allowing light to enter the grating from a wider range of input angles.

“The practical effect of this – in augmented-reality displays, for example – would be that users would have a greater field of view; the experience would be more immersive,” says Escuti, who is also the chief science officer of ImagineOptix Corp., which funded the work and has licensed the technology.

The higher efficiency stems from a smoothly varying pattern in the orientation of the liquid crystal molecules in the grating. The pattern affects the phase of the light, which is the mechanism responsible for redirecting the light.

“The next step for this work is to take the advantages of these gratings and make a new generation of augmented-reality hardware,” Escuti says.

The paper, “Bragg polarization gratings for wide angular bandwidth and high efficiency at steep deflection angles,” is published in the journal Scientific Reports. The paper was co-authored by Jihwan Kim, a research assistant professor of electrical and computer engineering at NC State.