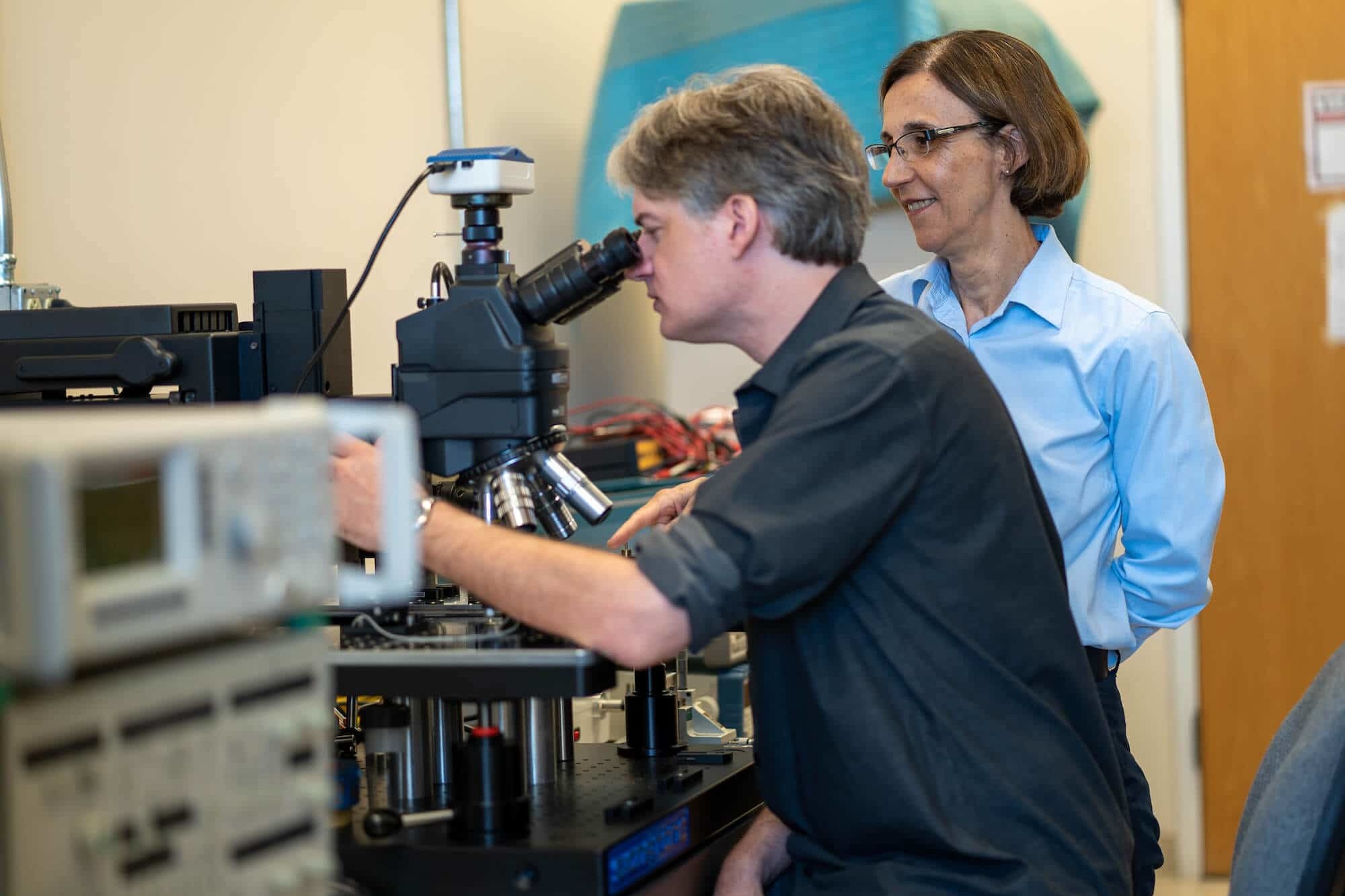 Pedro Vergara and Leda Lunardi in their lab.

At NC State, we know discoveries made here can change the world. And this year, six promising projects will receive support from the Chancellor’s Innovation Fund (CIF), including one from Electrical and Computer Engineering, helping researchers turn their discoveries into market-ready solutions.

“NC State continues to show why we are considered among the country’s top universities for commercializing research,” says Wade Fulghum, interim executive director of NC State’s Office of Research Commercialization. “The CIF is just one of a number of ways we help our innovative faculty commercialize their research for world-changing impacts.”

Ph.D. student Pedro Vergara and professor Leda Lunardi, of the Electrical and Computer Engineering Department, have developed technology that creates sharper, more vibrant screen displays that also use less power. To do this, they’ve combined the best qualities of the two main display types on the market — emissive and reflective — while eliminating the drawbacks of each.

Emissive displays, used in most smartphones, make indoor reading easy and produce high-quality images, but they eat up considerable power and can’t reflect sunlight. They can also cause eye strain with prolonged use. Meanwhile, reflective displays — used in reading tablets like Amazon’s Kindle — consume much less battery and practically eliminate glare. But they lack the image quality and touch-response time of emissive displays.

NC State established the CIF in 2010 to help researchers bridge the gap between publicly funded research and the point at which discoveries are developed enough to secure private funding. To date, the CIF has granted nearly $3 million to 45 projects — which have attracted over $53 million in follow-on funding. These projects have generated 24 startup companies, 45 license agreements and more than $1.1 million in licensing revenue.

The work of this year’s CIF awardees ranges from a novel technique for infusing coffee into foods to groundbreaking developments in disease treatment — including a potential alternative to chemotherapy. 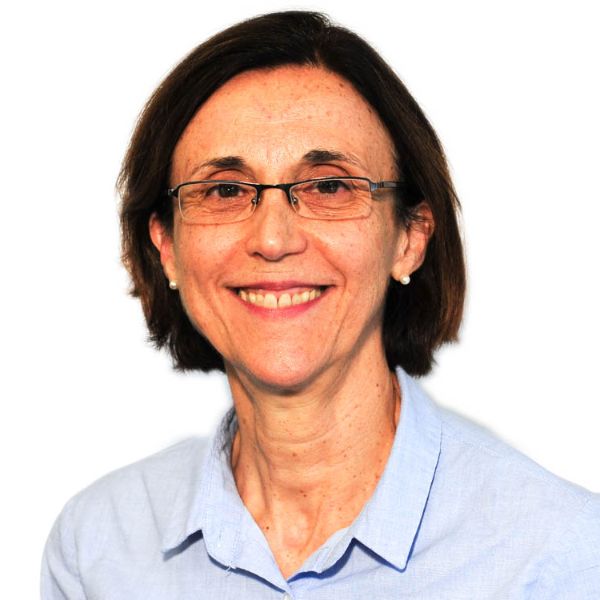