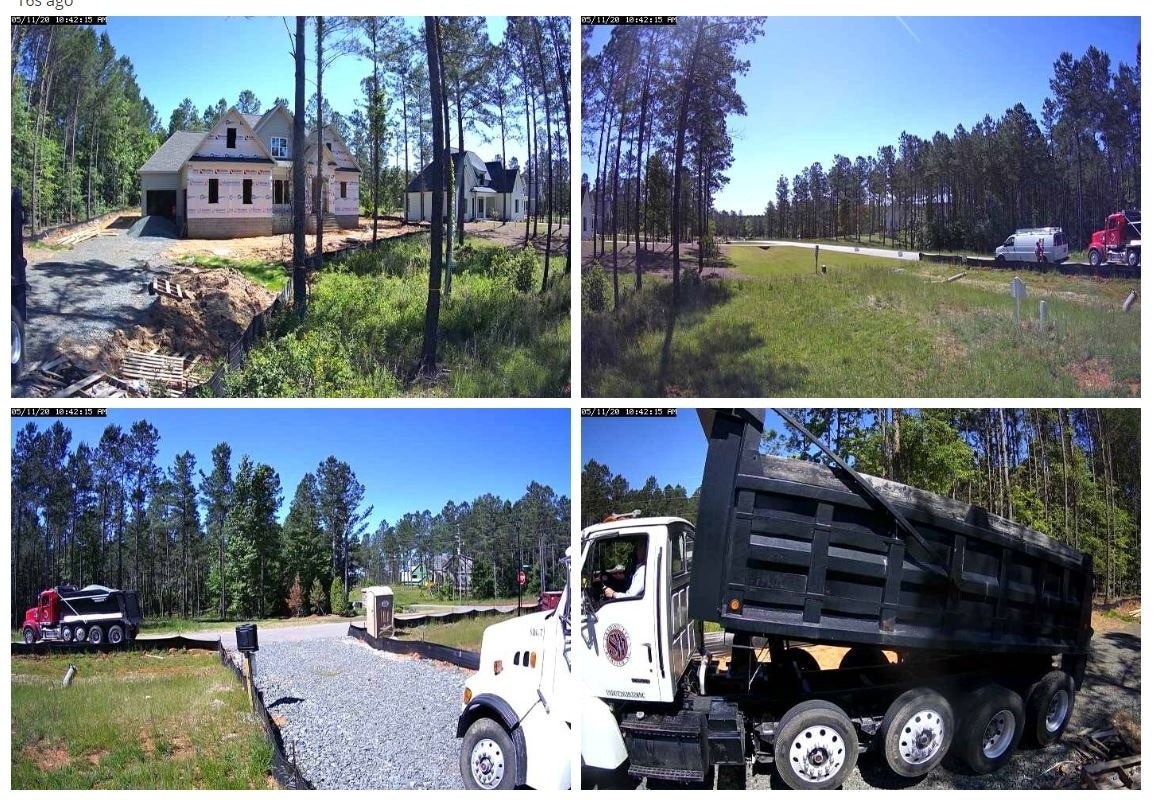 It started as a conversation between two friends; a chat about a pain-point in the construction industry that led to the launch of a new venture. Bedrock Wireless is a company aimed to bring data-forward solutions to construction sites. Co-founder and CEO Phillip Baxter was frustrated with the lack of technology being used to improve the productivity of the job site. “I was spending half my day driving between job-sites, just to check on things like whether workers showed up, were material delivered, and are doors locked every night – It wasn’t working and I needed a way to remotely manage my sites,” Baxter shared. Being very familiar with the inefficiencies that plague the industry, he chatted with long-time friend and NC State alum, Stephen Smith to cook up a solution.

Smith holds degrees in Computer Engineering, Electrical Engineering and Mechanical Engineering from NC State. During his time at State, Smith and three other friends from the Engineering Entrepreneurs Program launched a startup called Jar~with~a~Twist – a jar that works similarly to a deodorant stick that twists on the bottom while moving the contents of the container to the top. Smith spent some time after graduating trying to get Jar~with~a~Twist off the ground, but it was clear that without ample funding, they would struggle to make a dent in the industry. He decided to pursue a Master’s degree from Carnegie Mellon’s Robotics Institute, where he received his fourth engineering degree at the age of 24.

During his time at grad school, Smith met the founders of TerrAvion, an aerial imagery for agriculture start-up in Silicon Valley. After graduation he took his robotics degree to the Valley to help bring farmers into the modern world. Through his time at TerrAvion, Smith helped build out some incredible technology and worked his way up to becoming the Chief Technology Officer, managing operations and technology for the company. 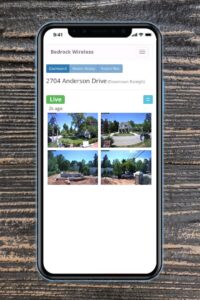 It was around this time when he reconnected with Baxter and started discussing at length the inefficiencies in the construction industry. Bedrock Wireless launched in January of this year – a little over a year since the conversation began. A couple of months later, the duo introduced Construction Access Points (CAPs), a technology that allows general contractors to monitor their job-sites remotely while ensuring workers have access to the data they need.

During the COVID-19 pandemic, CAPs offer the crucial benefit of reducing exposure risks for contractors who have to manage multiple sites by allowing remote monitoring from the comfort of their homes – something completely unheard of before. “Remote management is 100x easier when you can see what’s going on at the site,” Smith tells us. 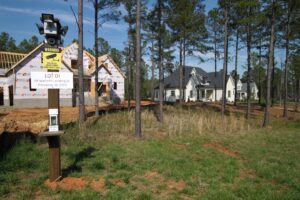 Another side effect the construction industry is facing during the pandemic is increased theft at construction sites due to the decreased monitoring at the job site. With a CAP, customers have access to a 360 degree, live, HD monitoring of their job-sites from anywhere. “ If a builder averages their losses, they will realize they are losing several thousand dollars per home. Our CAP has a huge ROI for theft alone,” Smith shared.

For now, Bedrock Wireless mainly serves building contractors and land developers in the Triangle area, but they plan on growing beyond the Triangle and into other markets quickly.

To learn more about the Bedrock Wireless and the CAP product visit their website or email sales@bedrockwireless.com.