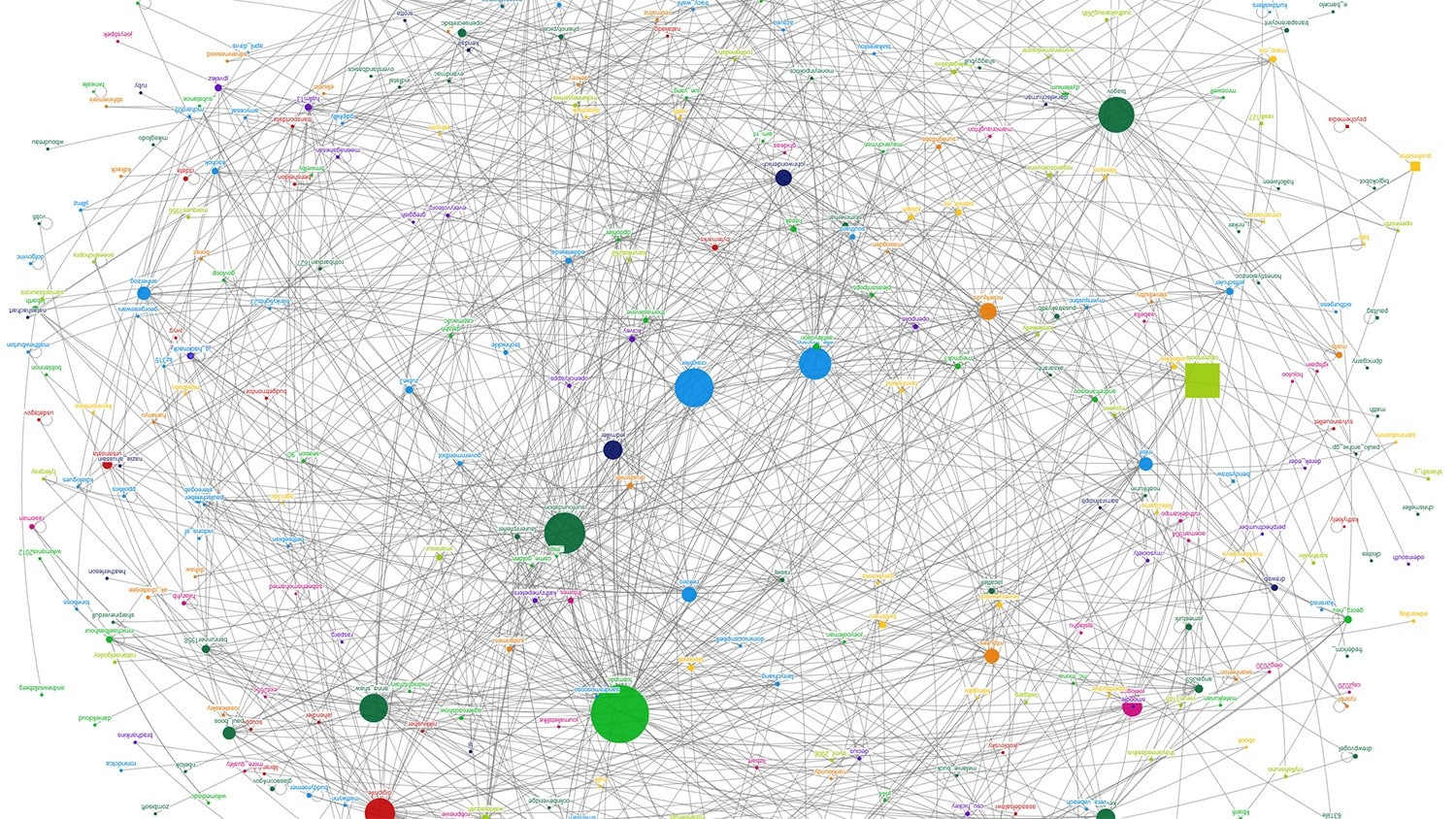 A new model from ECE and the ARO could aid in displacing false information about anything from computer security to public health.

Researchers from North Carolina State University and the Army Research Office have demonstrated a new model of how competing pieces of information spread in online social networks and the Internet of Things (IoT). The findings could be used to disseminate accurate information more quickly, displacing false information about anything from computer security to public health.

“Whether in the IoT or on social networks, there are many circumstances where old information is circulating and could cause problems – whether it’s old security data or a misleading rumor,” says Wenye Wang, co-author of a paper on the work and a professor of electrical and computer engineering at NC State. “Our work here includes a new model and related analysis of how new data can displace old data in these networks.”

“Ultimately, our work can be used to determine the best places to inject new data into a network so that the old data can be eliminated faster,” says Jie Wang, a postdoctoral researcher at NC State and first author of the paper.

In their paper, the researchers show that a network’s size plays a significant role in how quickly “good” information can displace “bad” information. However, a large network is not necessarily better or worse than a small one. Instead, the speed at which good data travels is primarily affected by the network’s structure.

A highly interconnected network can disseminate new data very quickly. And the larger the network, the faster the new data will travel.

However, in networks that are connected primarily by a limited number of key nodes, those nodes serve as bottlenecks. As a result, the larger this type of network is, the slower the new data will travel.

The researchers also identified an algorithm that can be used to assess which point in a network would allow you to spread new data throughout the network most quickly.

“Practically speaking, this could be used to ensure that an IoT network purges old data as quickly as possible and is operating with new, accurate data,” Wenye Wang says.

“But these findings are also applicable to online social networks, and could be used to facilitate the spread of accurate information regarding subjects that affect the public,” says Jie Wang. “For example, we think it could be used to combat misinformation online.”

The paper, “Modeling and Analysis of Conflicting Information Propagation in a Finite Time Horizon,” is published in the journal IEEE/ACM Transactions on Networking. The paper was co-authored by Cliff Wang of the Army Research Office.

Abstract: Emerging mobile applications enable people to connect with one another more easily than ever, which causes networked systems, e.g., online social networks (OSN) and Internet-of-Things (IoT), to grow rapidly in size, and become more complex in structure. In these systems, different, even conflicting information, e.g., rumor v.s. truth, and malware v.s. security patches, can compete with each other during their propagation over individual connections. For such information pairs, in which a desired information kills its undesired counterpart on contact, an interesting yet challenging question is when and how fast the undesired information dies out. To answer this question, we propose a Susceptible-Infectious-Cured (SIC) propagation model, which captures short-term competitions between the two pieces of information, and define extinction time and half-life time, as two pivots in time, to quantify the dying speed of the undesired information. Our analysis revealed the impact of network topology and initial conditions on the lifetime of the undesired information. In particular, we find that, the Cheeger constant that measures the edge expansion property of a network steers the scaling law of the lifetime with respect to the network size, and the vertex eccentricities that are easier to compute provide accurate estimation of the lifetime. Our analysis also sheds light on where to inject the desired information, such that its undesired counterpart can be eliminated faster. 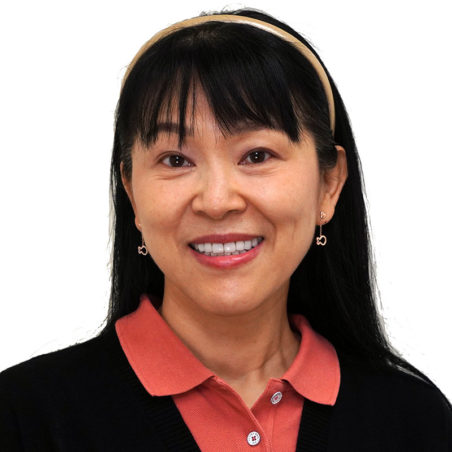