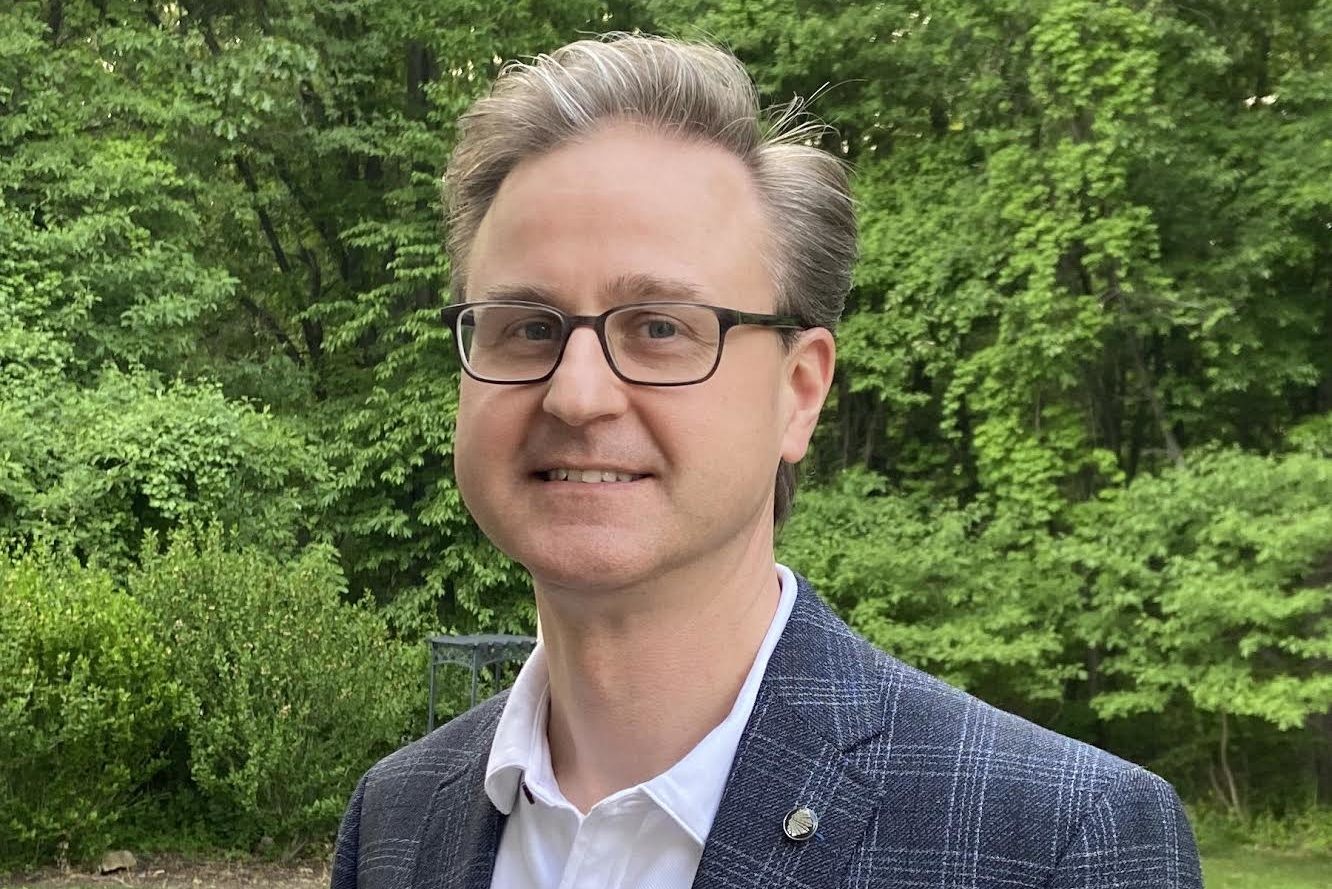 ECE is proud to announce the addition of a new member of our faculty to bolster the stellar research and teaching going on in the department—welcome to the Pack!

NC State ECE is proud to announce the addition of a new professor of electrical and computer engineering, Jon Wierer, to its distinguished faculty this Fall—joining the Wolfpack to lend his experience and expertise to our students and researchers.

Wierer received his B.S. (1994), M.S. (1995), and Ph.D. (1999) from the University of Illinois at Champaign-Urbana, all in electrical engineering. His research interests are semiconductor physics, devices, and materials. From 1999-2008, he worked at Hewlett Packard, which later became Lumileds Lighting, researching novel III-nitride light-emitting diodes (LEDs). At Lumiled’s Advanced Laboratories, his research highlights include developing the first high-power (1 Watt) flip-chip III-nitride LED that is arguably the light source that began solid-state lighting. He also produced seminal work on III-nitride photonic crystal LEDs.

In 2008 he joined Sandia National Laboratories in Albuquerque, NM. His most notable work at Sandia is his ground-breaking proposal to use laser diodes as an ultra-efficient light source for solid-state lighting. From 2015-2021, he was an Associate Professor at Lehigh University, Bethlehem, PA, in the Department of Electrical and Computer Engineering and Center for Photonics and Nanoelectronics. His group’s focus was on long-wavelength, visible (green to red) InGaN LEDs and III-nitride power devices.

Wierer has authored or co-authored over 180 journal publications and conference presentations and holds 42 patents, predominately related to III-nitride devices. He is an associate editor for the IEEE Photonics Technology Letters journal. He is a senior member of the Institute of Electrical and Electronics Engineers and the Optical Society of America, and a member of the Illumination Engineering Society and the International Society for Optics and Photonics.