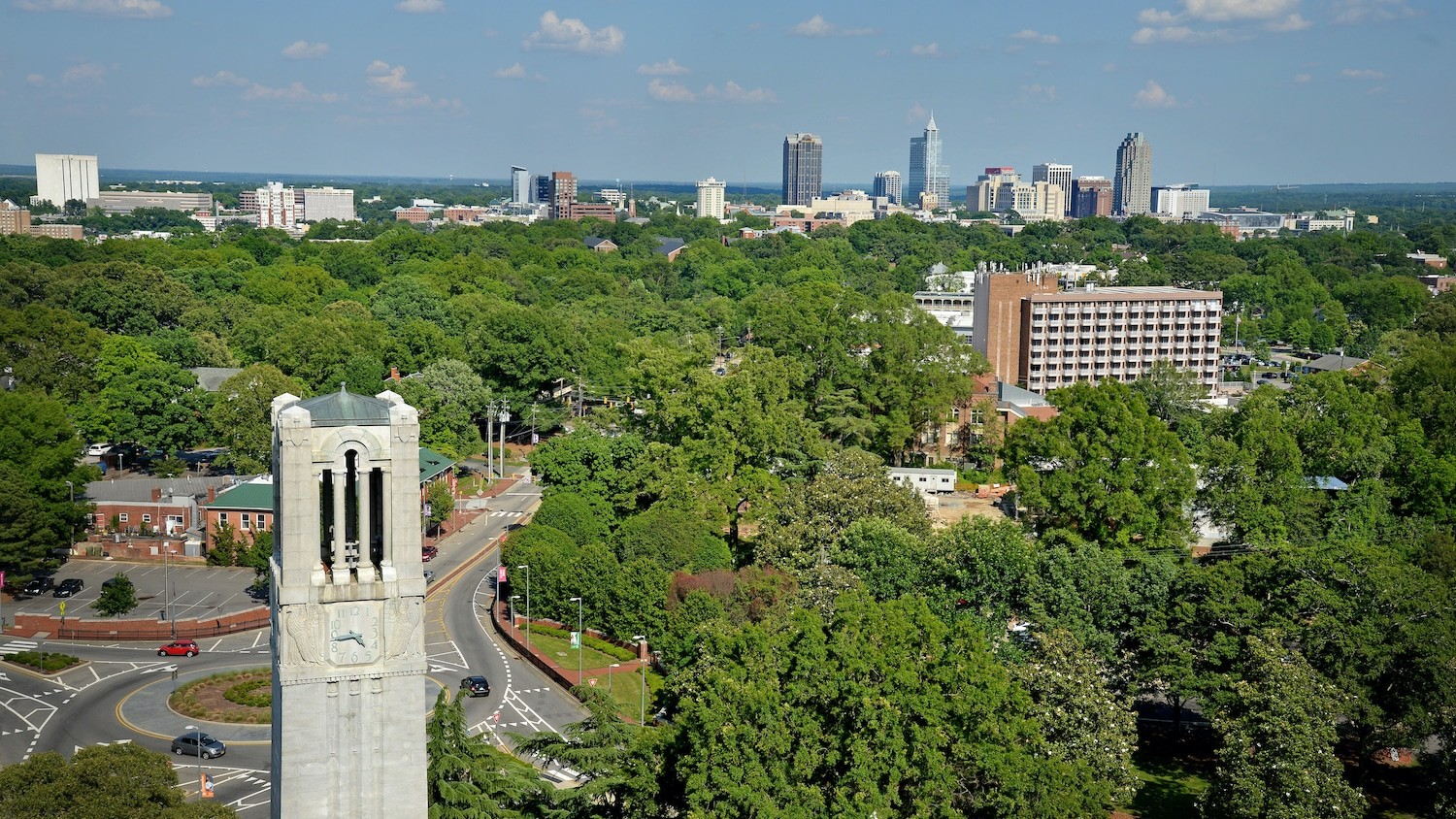 Bouma-Sims Recipient of Engineering Senior Award for the Humanities

Congratulations to ECE’s Elijah Bouma-Sims on being awarded the College of Engineering’s 2021 Outstanding Senior Award for the Humanities!

Four seniors in the College of Engineering received 2021 Outstanding Senior Awards for their exceptional contributions to NC State and beyond in Citizenship and Service, Humanities, Leadership and Scholarly Achievement, including Elijah Bouma-Sims, a senior double-majoring in computer engineering and history with a cumulative 4.0 GPA.

Seniors are nominated by their respective academic departments in the College of Engineering, and winners are chosen by a selection committee made up of faculty and staff members in the College. Winners traditionally receive their awards during a special ceremony, but due to the pandemic, they were recognized during a virtual event on April 15, 2021.

Through his studies in computer engineering and history, he has recognized the importance of grounding his computer security research in an awareness of the broader social landscape. 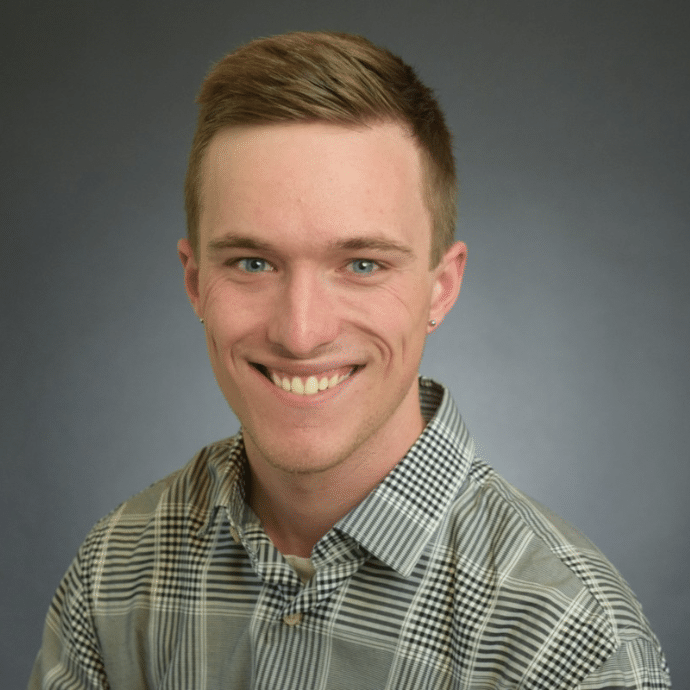 “Elijah is the single best undergraduate researcher I have known (much less advised) in my 12-year research career,” extolled Bradley Reaves, assistant professor of computer science at NC State. Ross Bassett, professor of history added that, “Elijah does one of the best jobs of integrating knowledge of any student I have had.” Bassett is also director of the Benjamin Franklin Scholars program, of whom Bouma-Sims is a member. “I remember from our first-year class we were talking about a subject, and Elijah made a connection with this subject (related to engineering) and something he had learned in his Middle Eastern History course! It was remarkably insightful.”

Bouma-Sims credits his history curriculum with helping him see the need to recognize how systems and technologies might reinforce inequities in society. As part of the History Honors Program and inspired by his own experience publishing computing security research, he wrote a thesis on the computing field’s research culture and how it came to focus on conferences for publications rather than journals.

He has received several awards during his time at NC State, including two for his publication “Who’s Calling? Characterizing Robocalling Campaigns through Audio and Metadata Analysis” — the Distinguished Paper Award and Internet Defense Award from the 29th USENIX Security Symposium. He has worked as a research assistant for Reaves, for which he received an undergraduate research grant in 2018. Bouma-Sims is a Park Scholar and Ben Franklin Scholar, and he is a member of the Grand Challenges Scholars program.