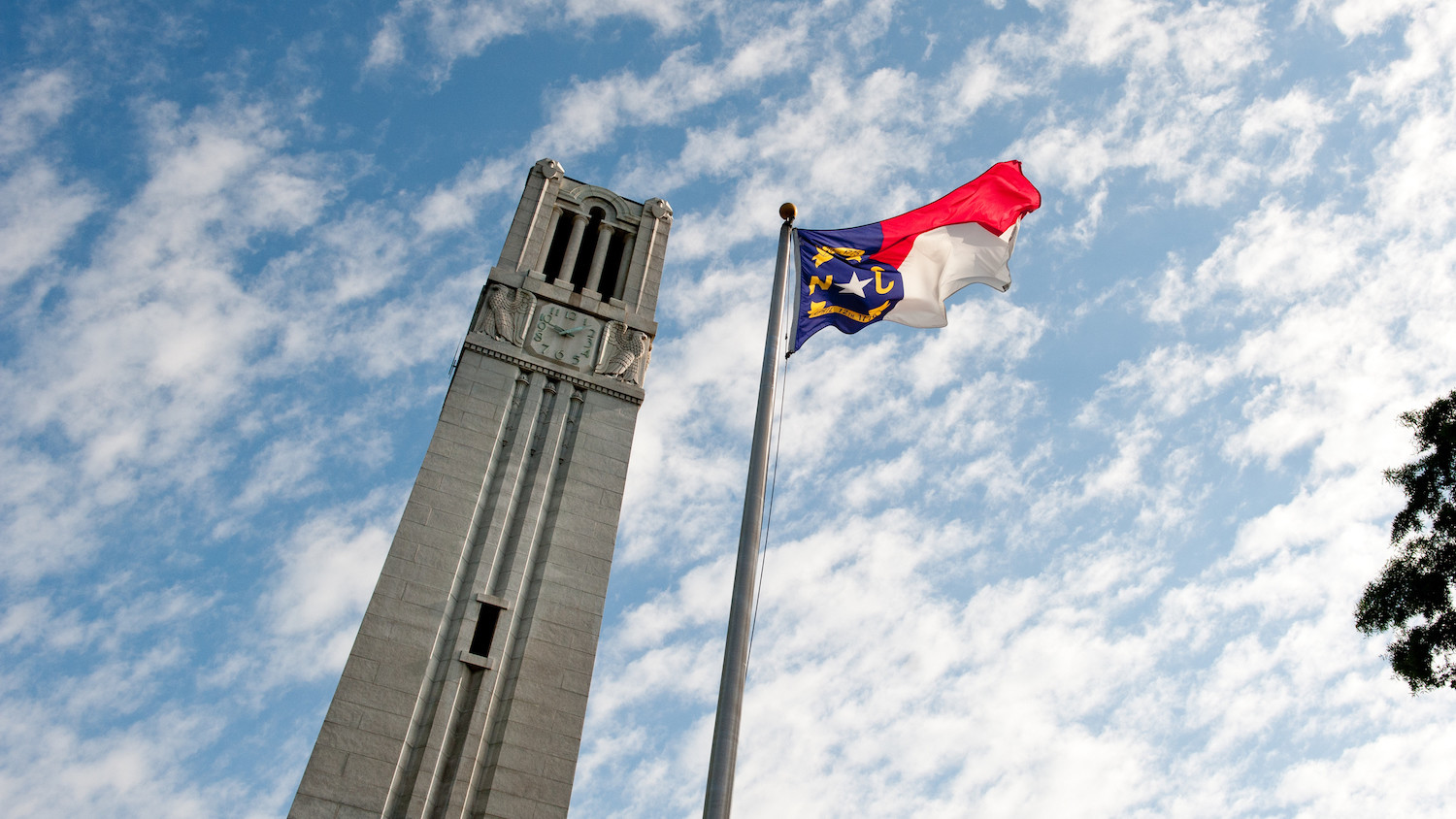 Growing up in a blue-collar family in eastern North Carolina, Maurice Partin thinks his parents knew the only way he’d get to college was with a scholarship. And now he’s helping first-gen college students follow in his path.

Growing up in a blue-collar family in eastern North Carolina, Maurice Partin thinks his parents knew the only way he’d get to college was with a scholarship.

“They pushed me to do well in school,” he said. “And I guess it worked.”

Partin graduated valedictorian from his high school, and he was the first in his family to attend college. He received a need-based scholarship from NC State and a merit-based scholarship from the company his father worked for. He also received support from Reserve Officer Training Corps (ROTC), which he participated in for all four years of college, and took out National Defense Student Loans.

Partin remembers the pride his family had when he attended NC State. “My parents were always bragging about having a college student in the family.”

Now, after a successful 53-year career with Westinghouse, later acquired by Northrop Grumman, he is helping support NC State students earning their degrees from the Department of Electrical and Computer Engineering. Partin established a scholarship that prioritizes first-generation college students and students who are veterans or participate in ROTC. He said a common theme he hears from students is stress about paying for their education and taking out loans — and he’s glad he can help relieve that.

Drawn to building things and constructing electronic devices as a child, Partin took a high school senior elective course taught by an inspirational math and physics instructor who covered advanced concepts. He went into NC State knowing he wanted to major in electrical engineering.

I owe my good fortune to being able to start out at NC State. That kind of success needs to be returned.” — Maurice Partin

Partin found stress relief from his coursework through music. He played clarinet for the NC State marching and symphonic bands. He was also a member of the ROTC marching band.

After graduating on June 1, 1963, and being commissioned as a second lieutenant, Partin started his first job only five days later at Westinghouse in Pittsburgh, Pa. Just four months after beginning his career, he left for Fort Benning in Georgia to fulfill his two years of active service in the Army Corps of Engineers required by ROTC. His service continued in the Maryland Army National Guard for 28 years, retiring as a colonel.

After his leave of absence, Partin returned to Westinghouse in Baltimore, Md., where he worked in radar design, microelectronics and on major air defense systems for countries around the world. Partin worked on six or seven large, multi-year programs over his 53-year career.

While he first retired at 60, he returned within a year following the 9/11 attacks, working at the same desk and computer until he retired again in 2016.

“I had a good career, and I’m a typical list maker who likes to plan things out,” he said. “I owe my good fortune to being able to start out at NC State. That kind of success needs to be returned.”