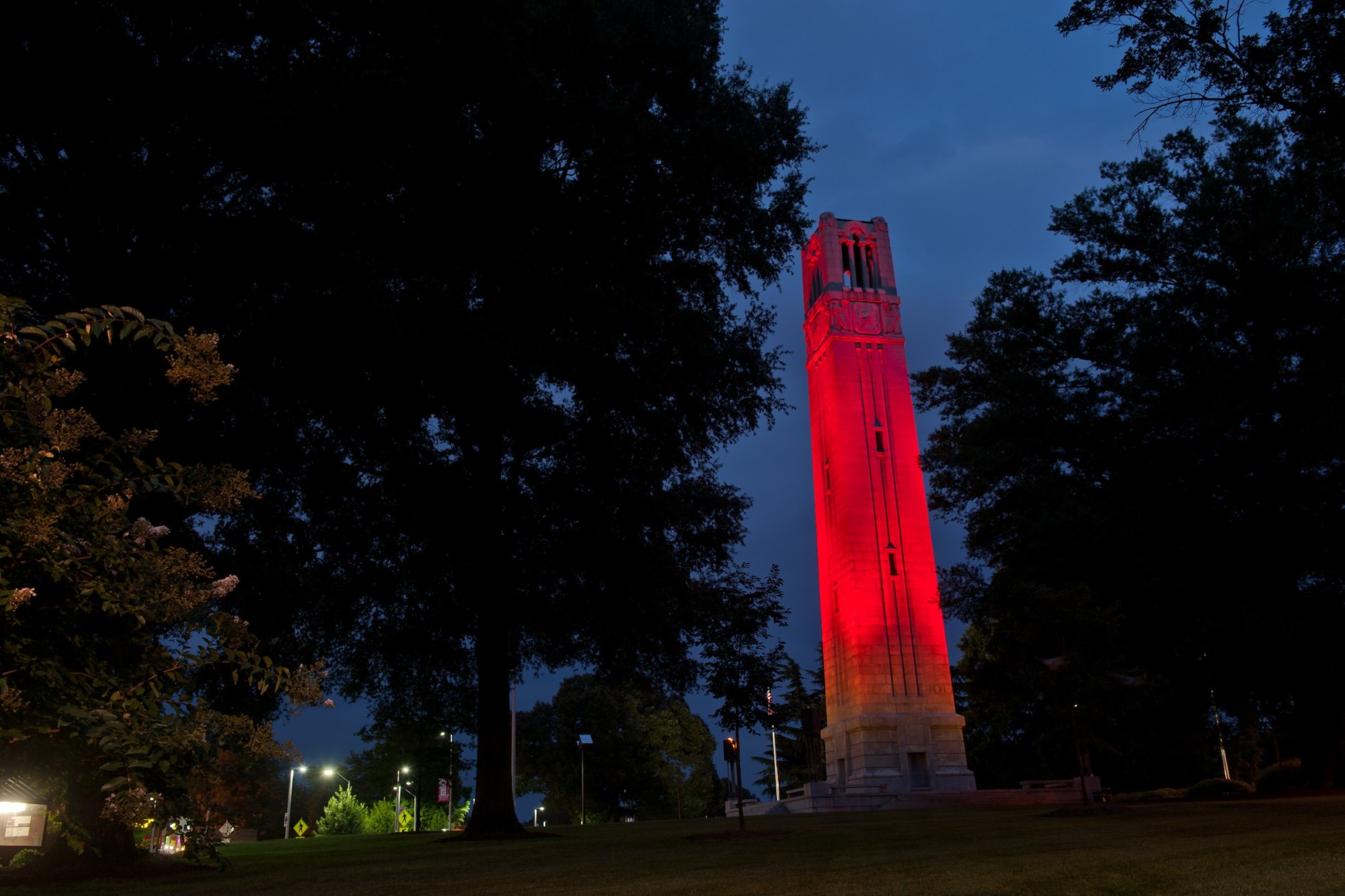 Congratulations to Ismail Guvenc and Michael Kudenov on being named University Faculty Scholars this year, recognizing their outstanding achievements in research and teaching.

Engineering faculty members made up more than a third of the 2020-21 class of University Faculty Scholars, which was announced on Jan. 29 by NC State Chancellor Randy Woodson. Two professors from Electrical and Computer Engineering–Ismail Guvenc and Michael Kudenov–and six other professors in the College of Engineering or in affiliated engineering departments in other colleges received this designation, which recognizes their outstanding achievement in research, teaching, and service at the university.

Twenty-one faculty members were named as part of this year’s University Faculty Scholars class. The program was established in 2012, and since then 191 early- and mid-career faculty members have received this designation. Of those 191 faculty members, 56 are associated with the College of Engineering, and seven have come from Electrical and Computer Engineering.

Faculty members are nominated by their college for the award. Eligible nominees include all tenured or tenure-track associate and full professors within the first three years of appointment at that rank and assistant professors who have been reappointed for a second term. Scholars receive a pay increase and retain the designation throughout their appointment at NC State. 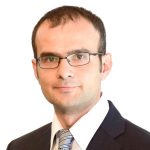 Ismail Guvenc is a professor in the Department of Electrical and Computer Engineering. His recent research focus is on communications and signal processing and networking, and recent interests include 5G wireless systems, heterogeneous wireless networks and communications and networking with drones. Guvenc received his Ph.D. in electrical engineering from the University of South Florida. 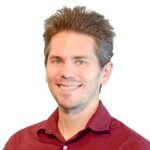 Michael Kudenov is an associate professor in the Department of Electrical and Computer Engineering. His current research is focused on developing novel imaging systems, interferometers, detectors and anisotropic materials related to polarization and spectral sensing, for wavelengths spanning ultraviolet through the thermal infrared. Kudenov received his Ph.D. in optical sciences at the University of Arizona

The full list of 2020-21 University Faculty Scholars is available here. 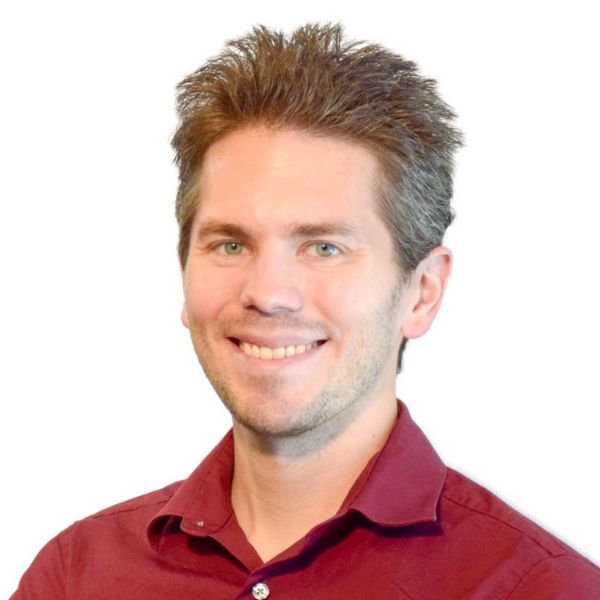