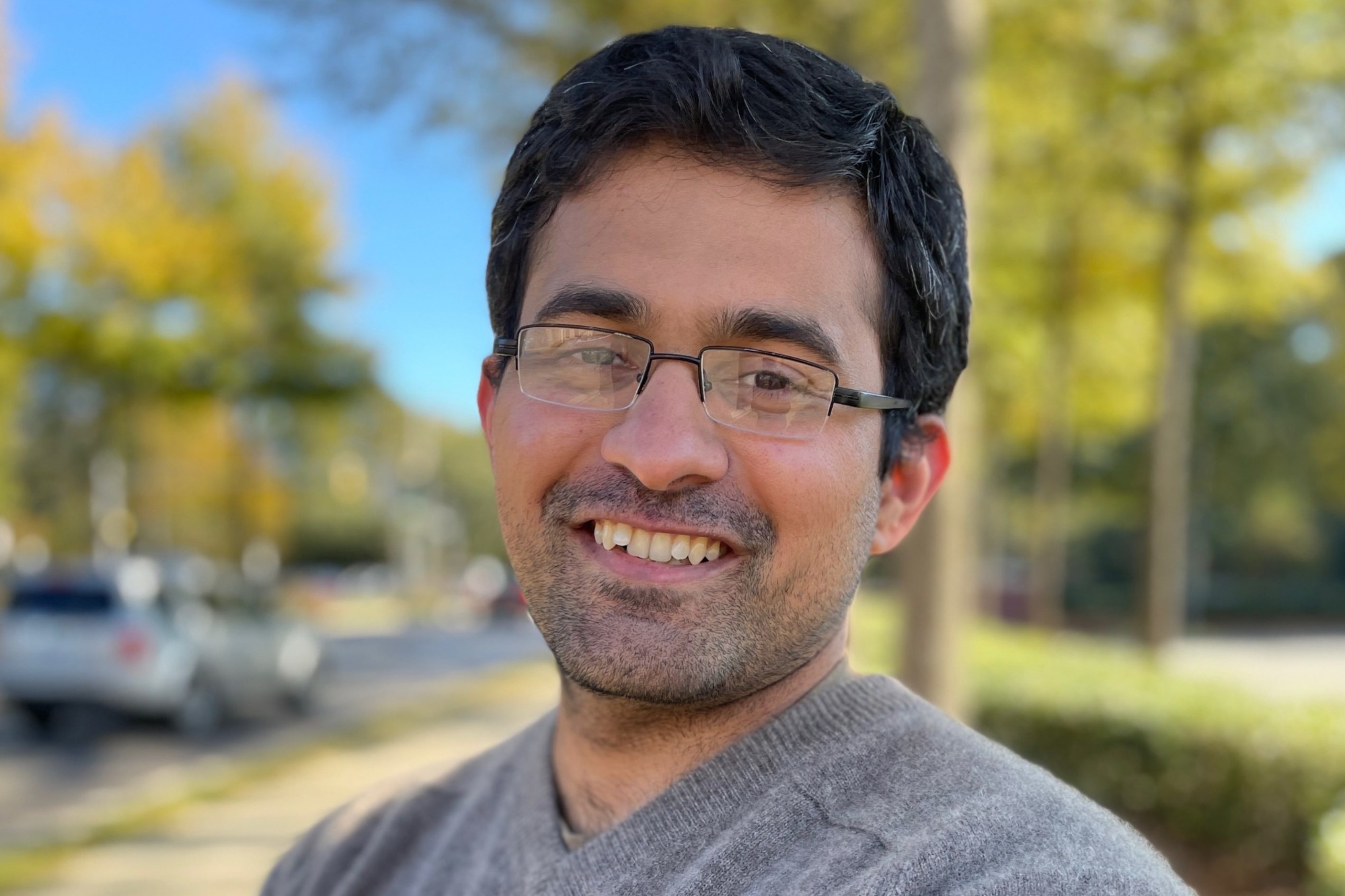 Amay J. Bandodkar, an assistant professor of electrical and computer engineering at North Carolina State University, has been awarded the Biosensors 2021 Young Investigator Award. Along with teaching, Bandodkar works in the ASSIST Center which specializes in inventing communication networks, self-powered sensing and computing that allows for data-driven insights for a smart and healthy world.

Biosensors is an international, peer-reviewed and open access journal on the technology and science of biosensors published monthly online by MDPI. Each year, the journal recognizes one researcher for their outstanding work in the field of sensors or sensor-related topics. As an awardee, Bandodkar will receive an honorarium of 2000 CHF (approximately $2,178 USD), an offer to publish a paper free of charge before the end of 2022 in Biosensors after peer review, and an engraved plaque.

“I am elated to receive this award. Such a recognition is a great motivator for young researchers like me,” says Bandodkar. The Award Evaluation Committee described Bandodkar as “clearly a rising star in the field of biosensors” and added that, “this is an outstanding achievement in today’s competitive environment.”

Bandodkar started at North Carolina State University in January 2021. He earned his Masters in Industrial Chemistry from Indian Institute of Technology – Banaras Hindu University, Uttar Pradesh in 2011 and his Ph.D. in NanoEngineering from University of California San Diego in 2016. 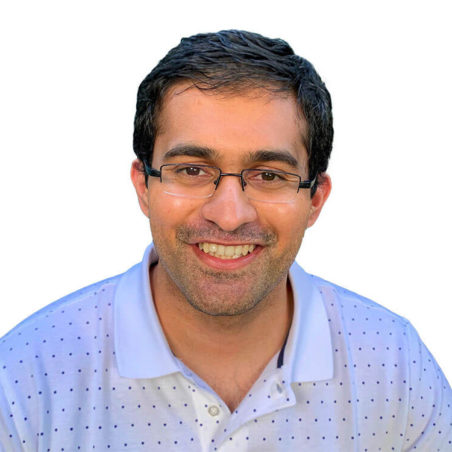