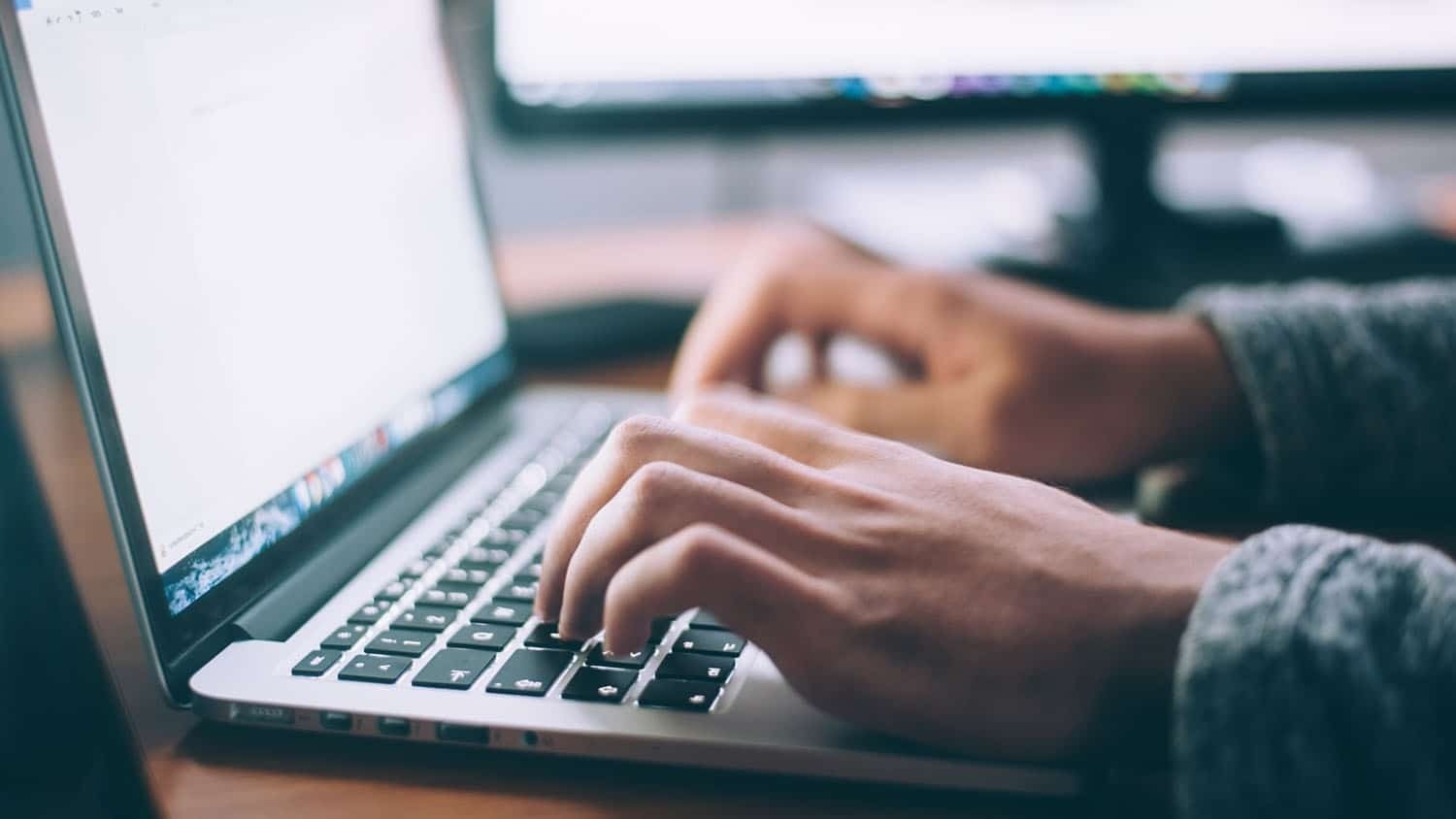 “NVMs are an emerging technology that allows rapid access to the data, and retains data even when a system crashes or loses power,” says Amro Awad, senior author of a paper on the work and an assistant professor of electrical and computer engineering at North Carolina State University. “However, the features that give NVMs these attractive characteristics also make it difficult to encrypt files on NVM devices – which raises security concerns. We’ve developed a way to secure files on NVM devices without sacrificing the speed that makes NVMs attractive.”

“Our technique allows for file-level encryption in fast NVM memories, while cutting the related execution time significantly,” says Kazi Abu Zubair, first author of the paper and a Ph.D. student at NC State.

Traditionally, computers use two types of data storage. Dynamic random access memory (DRAM) allows quick access to stored data, but will lose that data if the system crashes. Long-term storage technologies, such as hard drives, are good at retaining data even if a system loses power – but store the data in a way that makes it slower to access.

NVMs combine the best features of both technologies. However, securing files on NVM devices can be challenging.

Existing methods for file system encryption use software, which is not particularly fast. Historically, this wasn’t a problem because the technologies for accessing file data from long-term storage devices weren’t particularly fast either.

“But now that NVMs are allowing faster access to file data, the software approach to file encryption has become a problem, because it slows down overall operations,” Abu Zubair says.

“To address this challenge, we’ve developed a novel architecture that incorporates some elements of the encryption and decryption process into hardware, which is faster than software. As a result, processes that allow users to store and retrieve file data securely are significantly faster.”

In simulations, the researchers found that using their novel encryption architecture to secure files in NVMs slowed down operations by 3.8%, when running workloads that were representative of real-world applications. When using software approaches to provide security for the same workloads, operations slowed by about 200%.

“If this was implemented in commercial processors, it would significantly improve performance for secure file operation in large data centers and cloud systems,” Abu Zubair says.

“While this work addresses file encryption, we think it is important to assess other security functions – such as auditing and run-time ransomware detection –in the context of direct access file systems,” says Awad. “And addressing those security functions using traditional software approaches can also slow system performance. We’re optimistic that our hybrid hardware/software approach may be able to improve performance for those functions as well – that’s an area we’re exploring.”

The paper, “Filesystem Encryption or Direct-Access for NVM Filesystems? Let’s Have Both!,” will be presented April 5 at the 28th IEEE International Symposium on High-Performance Computer Architecture (HPCA-22). The paper was co-authored by David Mohaisen of the University of Central Florida.

The work was done with support from the National Science Foundation under grant 1814417.

“Filesystem Encryption or Direct-Access for NVM Filesystems? Let’s Have Both!”

Abstract: Emerging Non-Volatile Memories (NVMs) are promising candidates to build ultra-low idle power memory and storage devices in future computing systems. Unlike DRAM, NVMs do not require frequent refresh operations, and they can retain data after crashes and power loss. With such features, NVM memory modules can be used partly as conventional memory to host memory pages and partly as file storage to host filesystems and persistent data. Most importantly, and unlike current storage technologies, NVMs can be directly attached to the memory bus and accessed through conventional load/store operations. As NVMs feature ultra-low access latency, it is necessary to minimize software overheads for accessing files to enable the full potential. In legacy storage devices, e.g., Flash and Hard-disk drives, access latency dominates the software overheads. However, emerging NVMs’ performance can be burdened by the software overheads since memory access latency is minimal. Modern Operating Systems (OSes) allow direct-access (DAX) for NVM-hosted files through direct load/store operations by eliminating intermediate software layers. Unfortunately, we observe that such a direction ignores filesystem encryption and renders most of the current filesystem encryption implementations inapplicable to future NVM systems. In this paper, we propose a novel hardware/software co-design architecture that enables transparent filesystem encryption without sacrificing the direct-access feature of files in emerging NVMs with minimal change in OS and memory controller. Our proposed model incurs a negligible overall slowdown of 3.8% for workloads representative of real-world applications, while software-based encryption can incur as high as 5x slowdown for some applications. 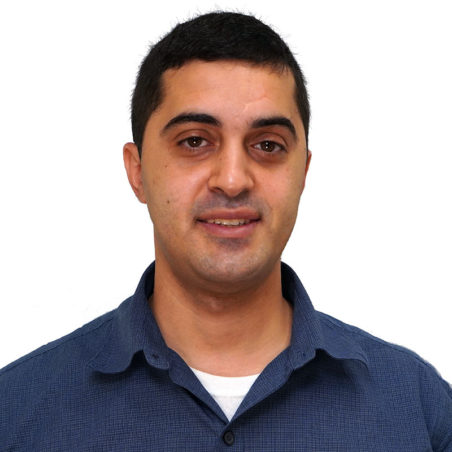